Mystery solved! Chrishell Stause recently received a mind-boggling display of flowers for her birthday but kept the sender a secret — until now.

After making her relationship with boss Jason Oppenheim public on Wednesday, July 28, the Selling Sunset star, 40, altered the caption on the July 21 Instagram post that showed her posing with an array of bouquet and balloons. 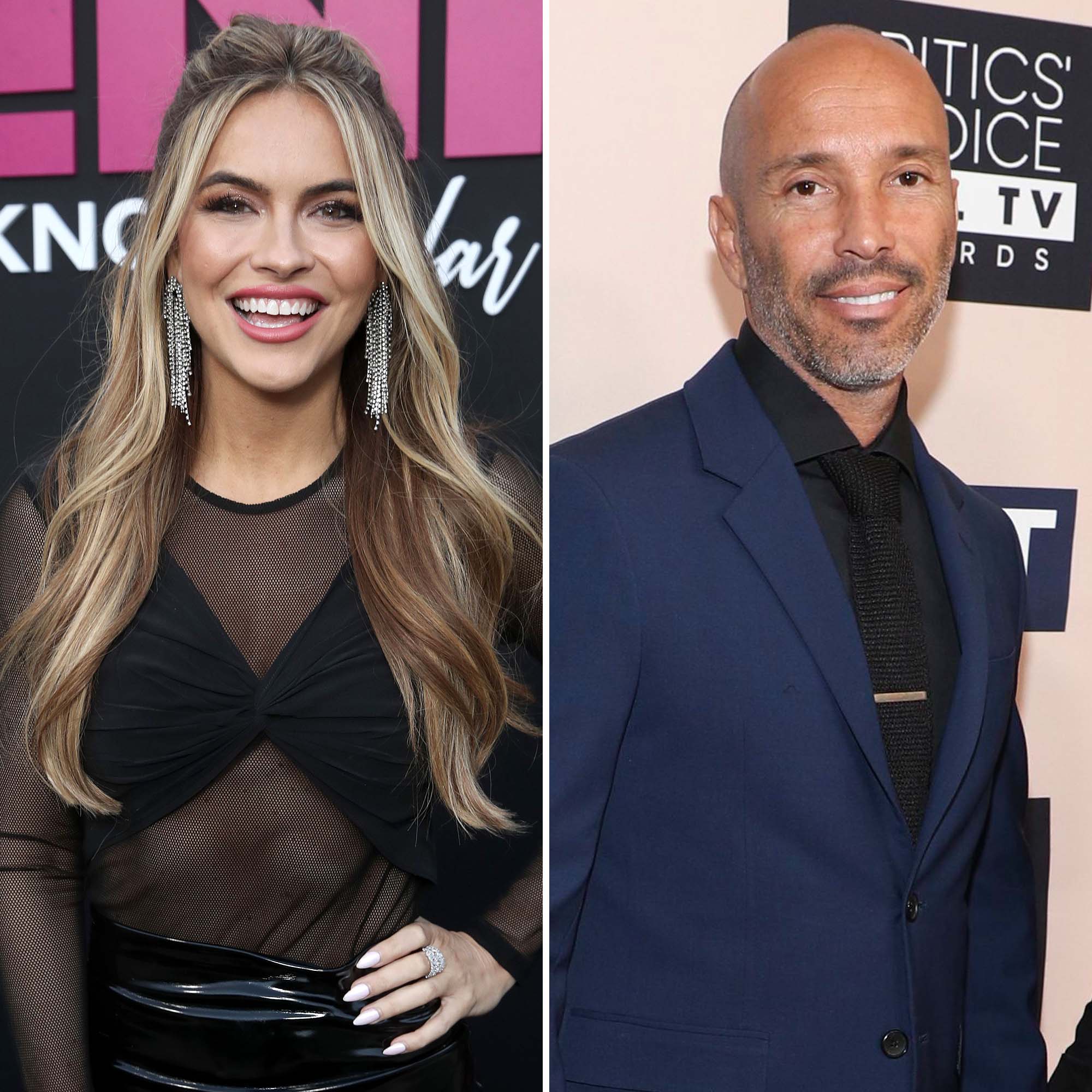 “Annnnd now that you guys know … thank you SO much @jasonoppenheim 🥰🥰🥰,” the Days of Our Lives alum wrote, crediting her boyfriend with the lavish gift.

In her original caption, she said only that the flowers were a “surprise” but didn’t say who sent them to her. “Walked into the most special surprise yesterday,” she wrote at the time. “This is all I could fit into the photo 😆😅 *they are all going to a nursing home tomorrow because I don’t think this would make it past TSA.”

The former soap star and Oppenheim, 44, revealed they are dating on Wednesday after Stause posted a series of photos from the couple’s recent Italy vacation with fellow Selling Sunset stars Mary Fitzgerald, Romain Bonnet, Brett Oppenheim and Tina Louise. 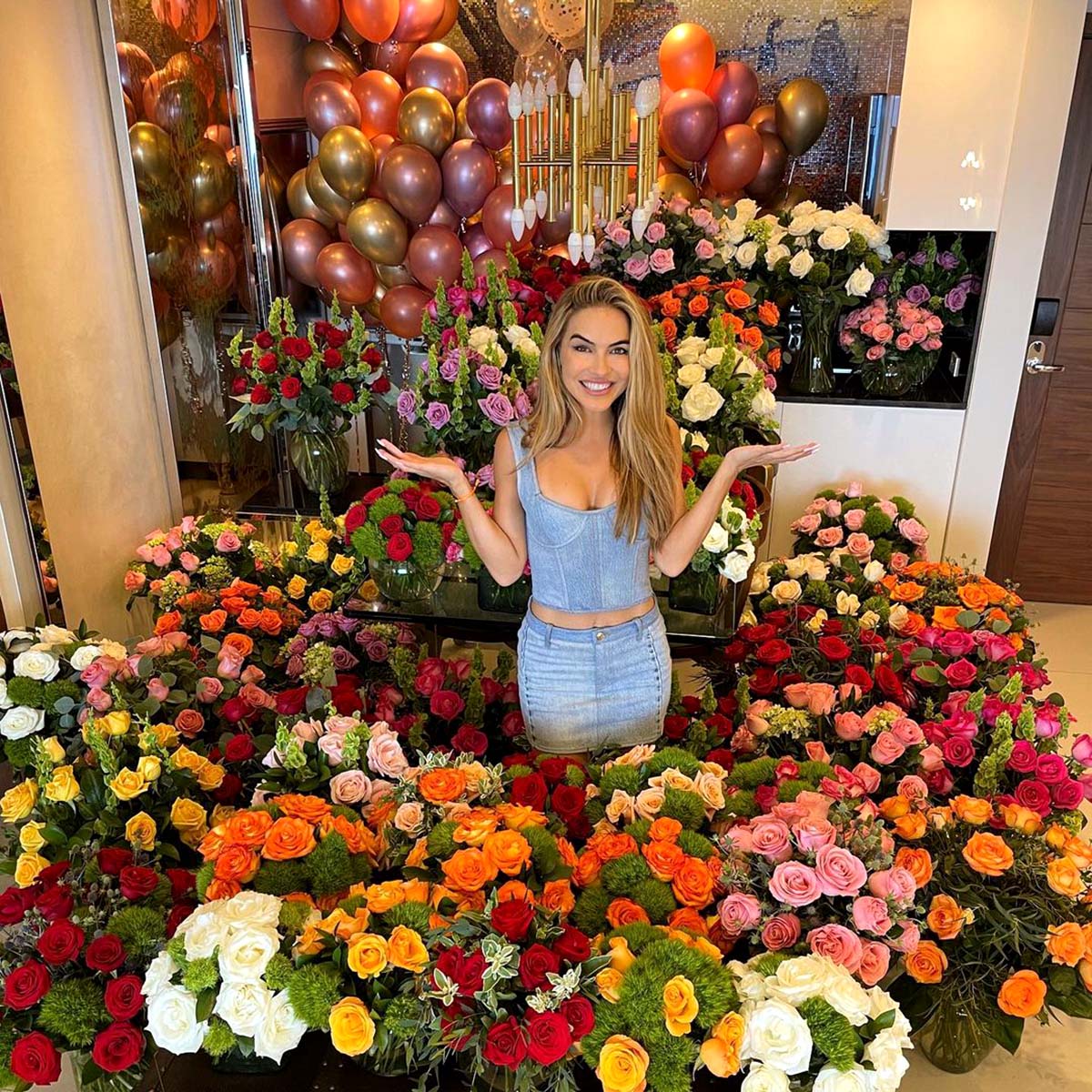 “Chrishell and I became close friends and it has developed into an amazing relationship,” Jason told Us Weekly in a statement. “I care about her deeply and we’re very happy together.”

‘Selling Sunset’ Cast’s Love Lives: Who the Netflix Stars Are Dating Off Screen

Though Selling Sunset fans were shocked by the news, many of the happy couple’s friends and coworkers were pleased that they’d decided to go public.

“Love you Chrishell,” Jason’s twin brother, Brett, commented via Instagram. “Thank you for making my brother happy.” Fitzgerald, 39, added: “Nothing makes me more excited than to see two of my closest friends together and making each other so happy!”

With Brett, Jason is the cofounder of the Oppenheim Group brokerage group, based in West Hollywood. He previously dated Fitzgerald, who is now married to Bonnet, 28.

Stause, for her part, was previously in a relationship with Keo Motsepe, whom she met during season 29 of Dancing With the Stars. The former duo dated for two months before calling it quits in February.

Earlier this year, she finalized her divorce from Justin Hartley, whom she wed in 2017. The This Is Us star, 44, filed for divorce in November 2019 while his then-wife was filming season 3 of Selling Sunset.

She claimed in one episode that she learned about the divorce papers via text message. “I found out because he text[ed] me that we were filed,” she recalled. “Forty-five minutes later, the world knew.”