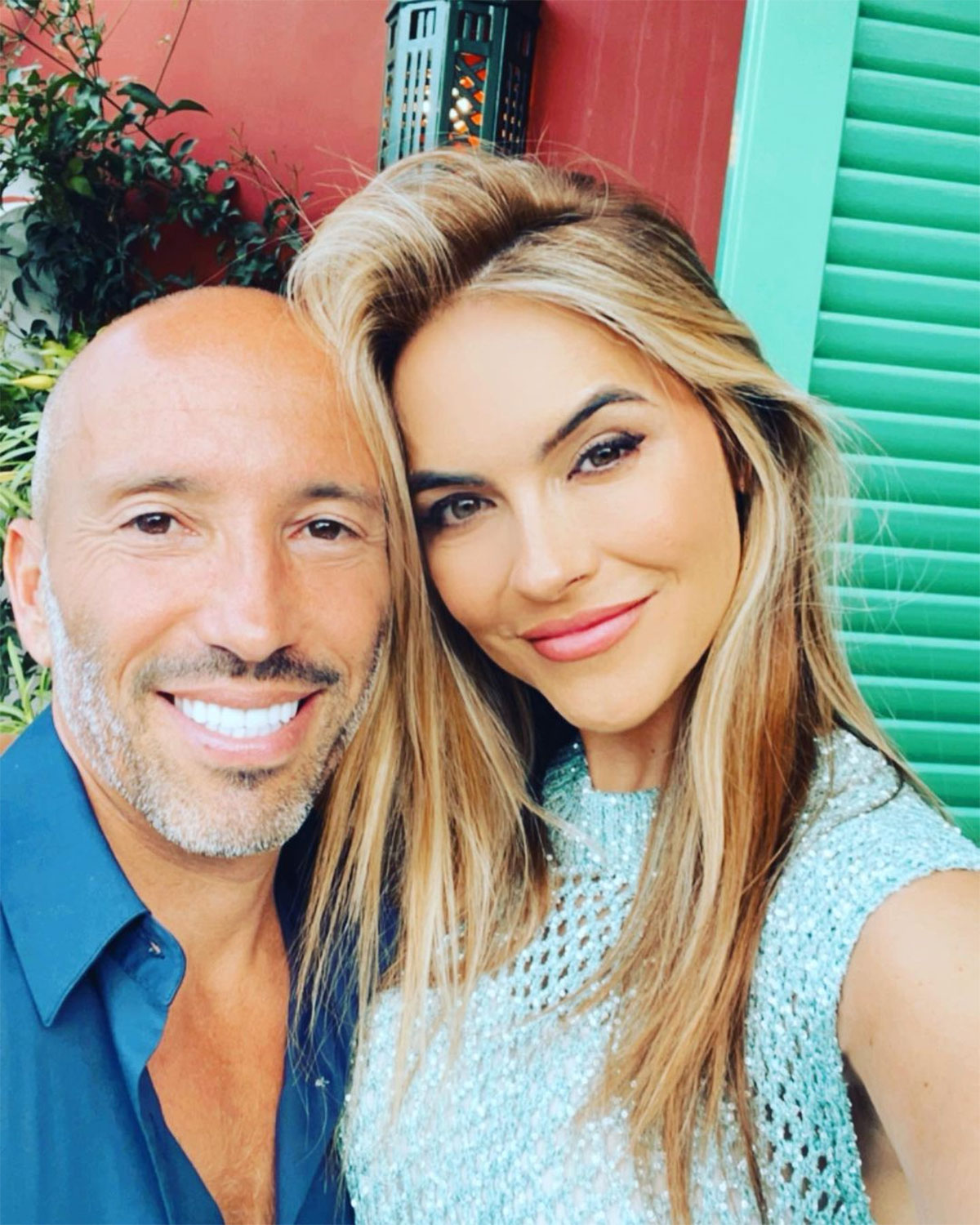 Just how she likes him! Chrishell Stause‘s romance with Jason Oppenheim is still going strong, but she’s not afraid to poke a little fun at him on social media.

The Selling Sunset star, 40, took to Instagram on Thursday, October 7, to share a throwback photo of herself and the Oppenheim Group cofounder, 44, posing for a sweet selfie during their Italian vacation earlier this year.

“I like my snacks with a little salt and pepper on them 😜😜,” she captioned the snap, referring to her beau’s gray-tinged beard. She also added the hashtag “#HeightAintNothingButaNumber,” in a nod to the real estate broker’s stature.

The duo went public with their relationship in July when the Dancing With the Stars alum shared a series of Instagram photos from the same Italy trip. In one of the pictures, Stause kissed her boyfriend’s head, and in another, he nuzzled her neck. “The JLo effect,” she wrote in the caption, referring to Jennifer Lopez‘s recent Instagram-official moment with Ben Affleck. 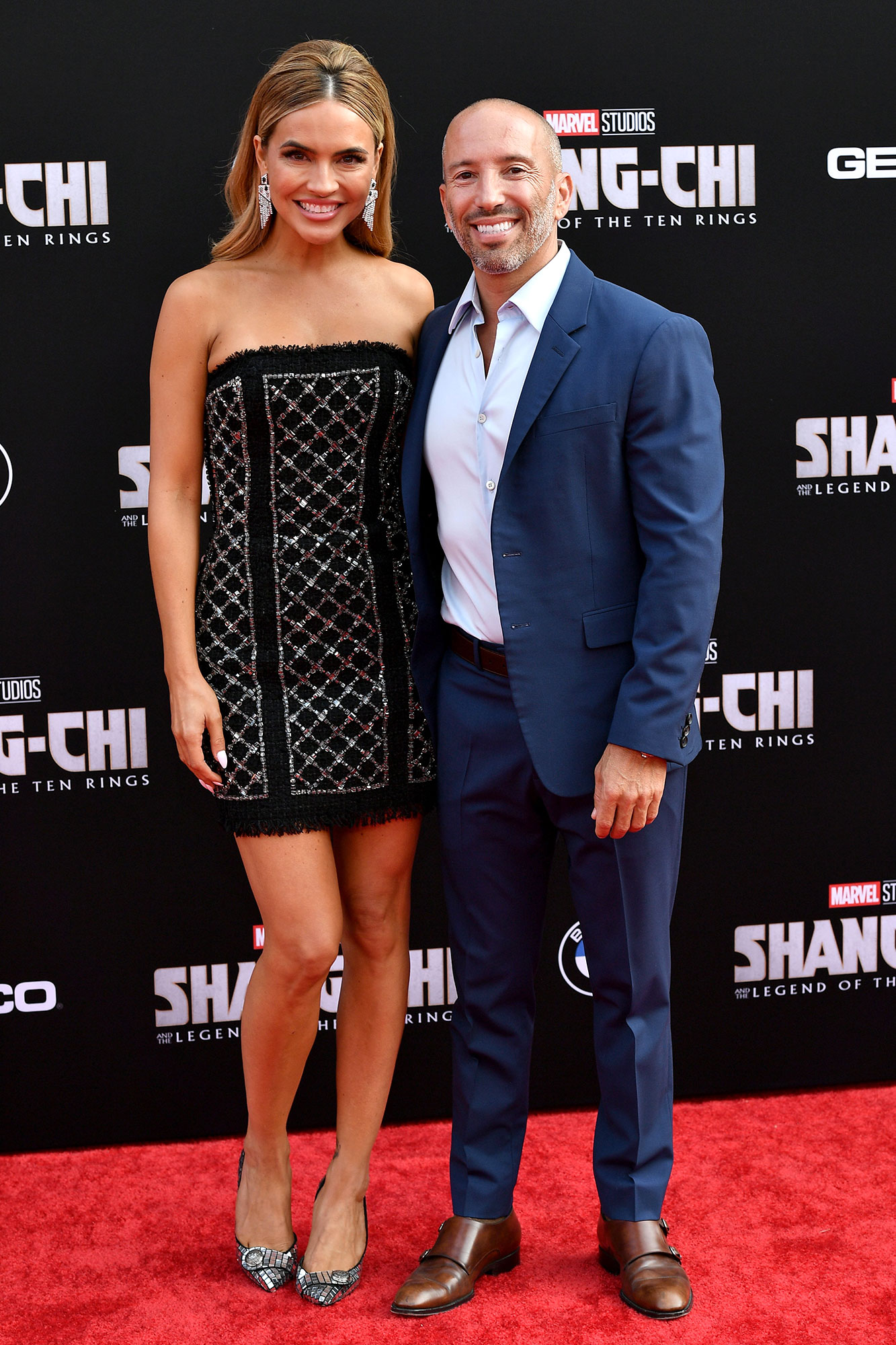 “Chrishell and I became close friends and it has developed into an amazing relationship,” Oppenheim told Us Weekly in a statement at the time. “I care about her deeply and we’re very happy together.”

In August, the Days of Our Lives alum revealed that she and her Selling Sunset costar dated for two months before making their romance public.

“We really were really private and secretive for as long as we could until we realized the walls were closing in,” the Kentucky native told E! News‘ Daily Pop at the time. “People were getting a little savvy to it. We made it to a point where we’re really happy to share it because we knew exactly what it was, so it’s all good.”

Even Christine Quinn, whose ups and downs with Stause have been well documented on the Netflix series, has given the relationship her stamp of approval.

‘Selling Sunset’ Cast’s Love Lives: Who the Netflix Stars Are Dating Off Screen

Last month, the reality star, 32, told Entertainment Tonight that she “couldn’t be happier” for her coworkers. She also cracked a joke when asked about how the duo’s romance might affect office dynamics at the Oppenheim Group.

“Well, I think maybe Mary [Fitzgerald] doesn’t get as many listings,” she quipped. “No, I’m just joking! I really don’t know. I think Mary and Chrishell have a very close relationship, and Mary is happy for her. Everyone is really good friends, believe it or not.”