And the former Brighton and Newcastle manager was given an early warning that failure will not be tolerated as he was rushed in with indecent haste. 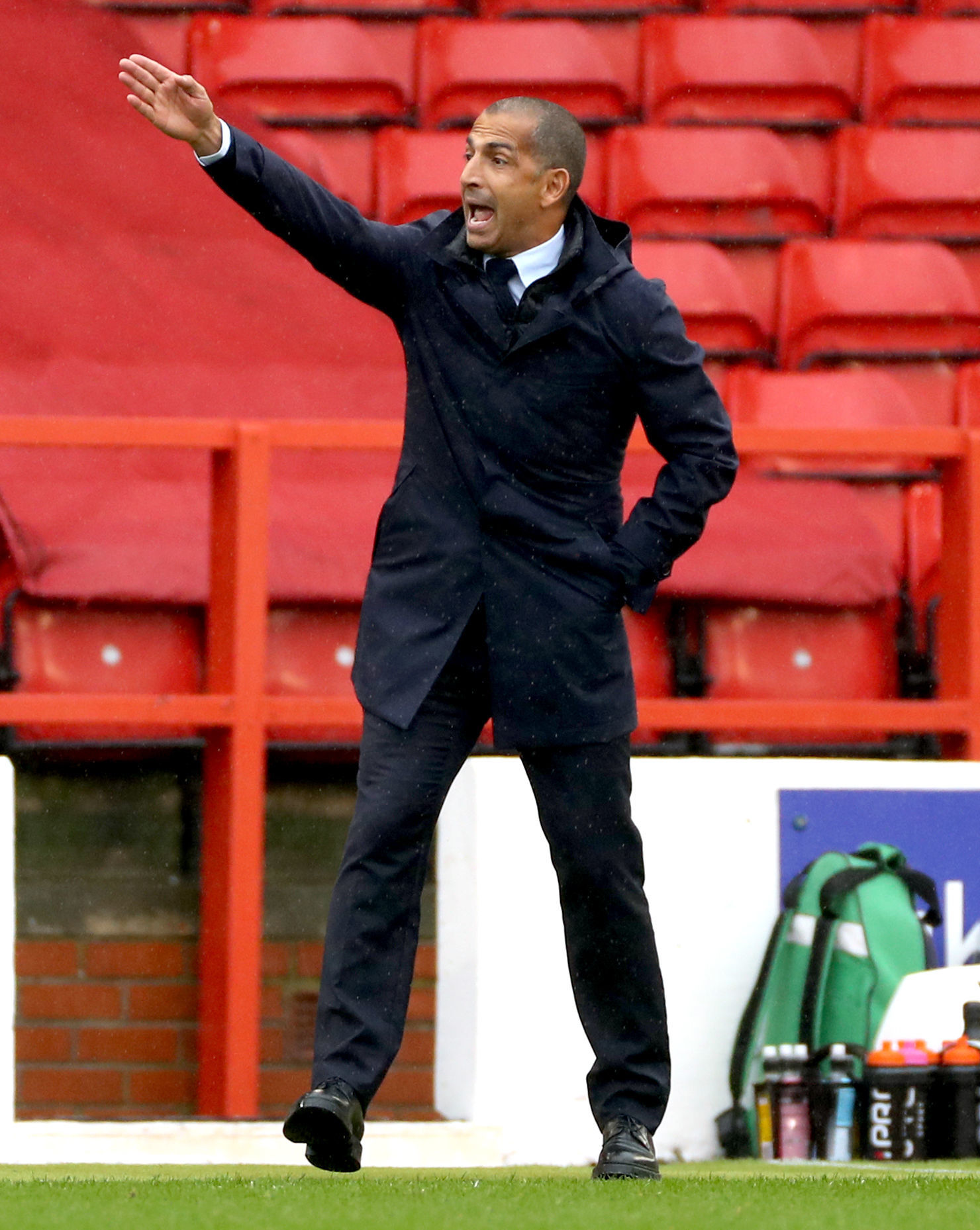 Even Forest fans were stunned and embarrassed by the callous nature of the Frenchman’s sudden demise, just four months after Lamouchi signed a new two-year contract at the City Ground.

The club’s official website broke the news that the deal had been terminated, shortly after 6:15pm in a blunt statement which amounted to just 18 words .

"Nottingham Forest can confirm that the contract of head coach Sabri Lamouchi has been terminated with immediate effect," it stated.

Forest did not offer one word of thanks to the 48-year-old Frenchman – who missed out on a play-off place on the final day of last season – in a move even their own fans described as 'cruel, classless,' and 'callous.'

Within minutes of revealing Lamouchi had been axed Forest used the same forum to announce Hughton (61) as their new boss.

That mirrored the speed with which Lamouchi arrived at the City Ground when he was appointed 18 minutes after Martin O’Neill’s sacking in June 2019.

This time, the Frenchman was the fall-guy after a disastrous start to the season which has left Forest 22nd in the table following Saturday’s 2-1 defeat by Bristol City.

The club statement said. "Nottingham Forest are delighted to announce the appointment of Chris Hughton as the club’s new manager.

"Hughton joins the club with a wealth of managerial experience, leading both Newcastle United and Brighton to promotion from the Championship and going on to establish both teams in the Premier League.”

The former Spurs and Republic of Ireland defender will be under no illusions he must repeat those promotion-winning campaigns with Forest or face the consequences as he becomes the club’s 13th manager in less than 10 years.