Home » Lifestyle » Chris and Alana Are Dating After ‘BiP’ Drama: ‘No Cameras or Producers’ 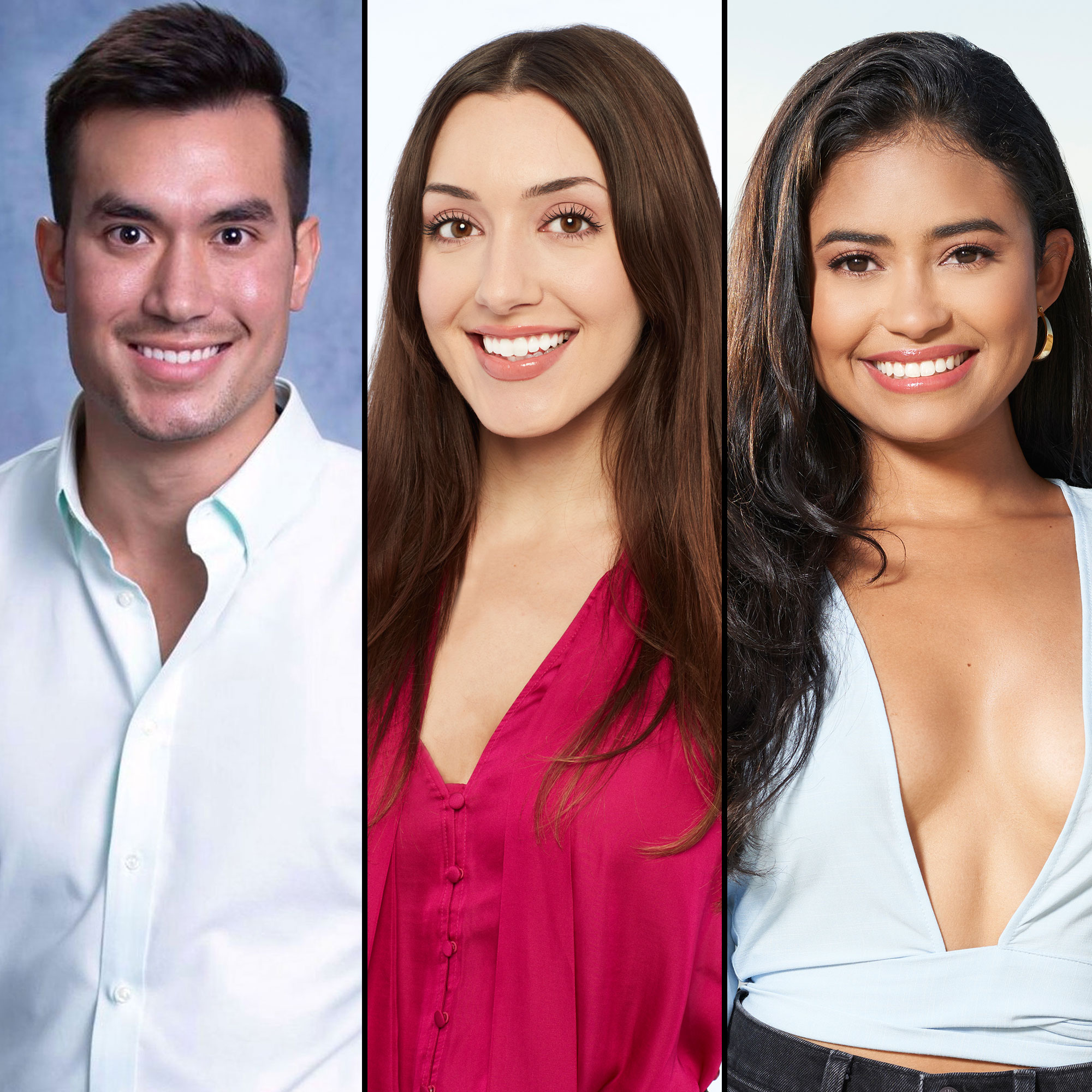 It turns out there were actually three couples who reunited after they left Mexico! Chris Conran and Alana Milne are dating after they were kicked off the beach by their Bachelor in Paradise costars.

‘Bachelor in Paradise’ Couples Who Are Still Together

“Paradise is wherever I’m with you,” she gushed.

Chris reposted the sweet snap and added, “3 months of no cameras or producers.”

‘BiP’ Couples Who Got Back Together After Breaking Up

The Bachelorette season 17 alum also shared a photo with costars Noah Erb, Abigail Heringer and Ivan Hall posing with the Ree Drummond (a.k.a the Pioneer Woman), writing, “[Noah] and [Abigail] I’m just waiting for a double date with [Alana] and I …”

After meeting during a group trip in San Diego before Bachelor in Paradise started filming in June, Chris, Alana and Jessenia Cruz ended up in a messy love triangle on season 7. He came under fire when he picked Alana over Jessenia, 28, and the group accused the pair of having a pre-existing relationship.

“Finally watched the episode, and I feel there are a few things that need to be said: First and foremost, I take complete accountability for my blatant disrespect towards Jessenia, and handling the situation poorly,” Chris wrote last month via Instagram. “I did reach out to Jessenia to apologize after getting home, and I would like to reiterate my sincerest apologies to her now. My past behavior is not a reflection of who I am or who I want to be, and it was never my intention to maliciously or purposefully hurt anyone on the show.”

He added, “I’ve been doing work privately to work through my relationship & communication skills. I’m an awful communicator and I’m an extremely non-confrontational person. It’s something I’ve needed to fix and I’m glad it’s been brought to light.”

Alana, for her part, said on the “Bachelor Happy Hour” podcast that she came to the beach “excited” to see Chris, but her “options were open” as he wasn’t “the only guy on her list.”

The trio’s pal Stephen Lovegrove, who was on the now-infamous San Diego trip in May, previously shed light on the situation on Us Weekly’s “Here for the Right Reasons” podcast.

“Jessenia had a crush. I did feel like it was clear that Alana had a crush,” the life coach told Us. “And so Chris was a pre-existing friend for me prior to this trip, Jessenia and Alana were people who I met on this trip, and both of whom I really loved, had a great time with. It kind of felt to me like a situation that we’ve all probably been in where two of your friends both seem to like the same person, which is always a little dicey, even if it’s at a random at a bar and even more dicey if it’s someone in your friend group. … I wouldn’t call it a love triangle at that point. Because everybody was so overly cautious [that] nothing is going to happen before Paradise.”