Chicago’s top cop has announced new policies in the wake of a scathing analysis that found that more than 1,100 police officers were scheduled to work 11 consecutive days at a time earlier this year.

Chicago Police Department Superintendent David O. Brown announced in a Tuesday statement that the agency must "put safeguards in place to protect our officers."

Brown said sworn members, excluding those in specialized units, are barred from having more than one regular day off canceled on a weekly basis. This excludes holidays or other special enforcement periods, when members are allowed to have a maximum of two days off canceled, he wrote.

The police official added that each member will be guaranteed two consecutive days off per "police period," and must also be allotted a minimum of nine hours between work shifts. 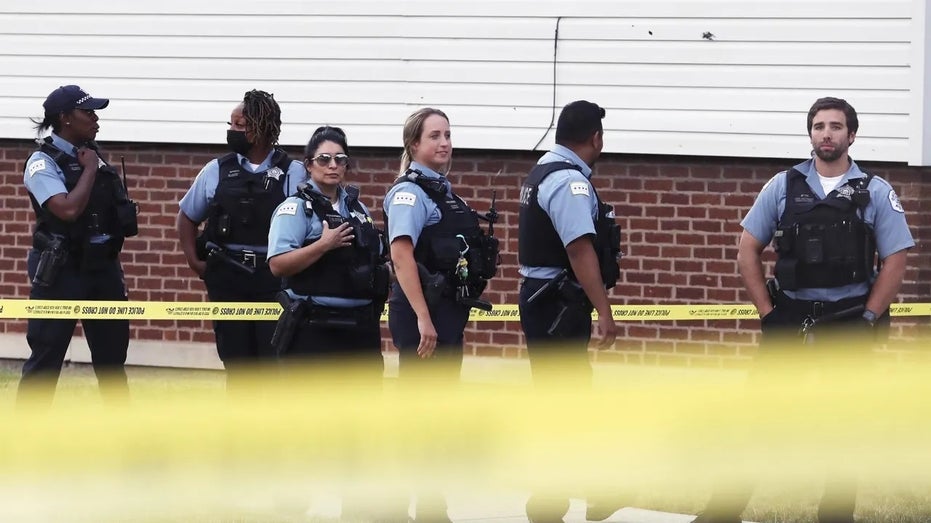 "The brave men and women of the Chicago Police Department step up every day, at great personal risk to themselves, to protect the people of Chicago," Brown wrote. "The health and wellbeing of our officers is a top priority and we have taken steps to ensure they have time to rest and re-energize."

Chicago’s Office of Inspector General released a report earlier this week which calculated the number of consecutive workdays scheduled for CPD’s uniformed personnel between April and May 2022. The report found that 1,190 CPD officers were assigned to work periods of 11 days straight from April 1 through May 31.

CHICAGO WEEKEND VIOLENCE: 9 DEAD, 25 WOUNDED, INCLUDING A DRIVER WHO FLED TO THE POLICE STATION

CHICAGO POLICE WILL DIVERT SOME COPS FROM NEIGHBORHOODS TO PROTECT MOVIE SETS: REPORT

He later added: "While the Department acknowledges that it is important to balance days off and public safety for the entire Department, this group of individuals who may have worked more than 11 consecutive days represents approximately 10% of the total number of sworn officers employed by CPD." 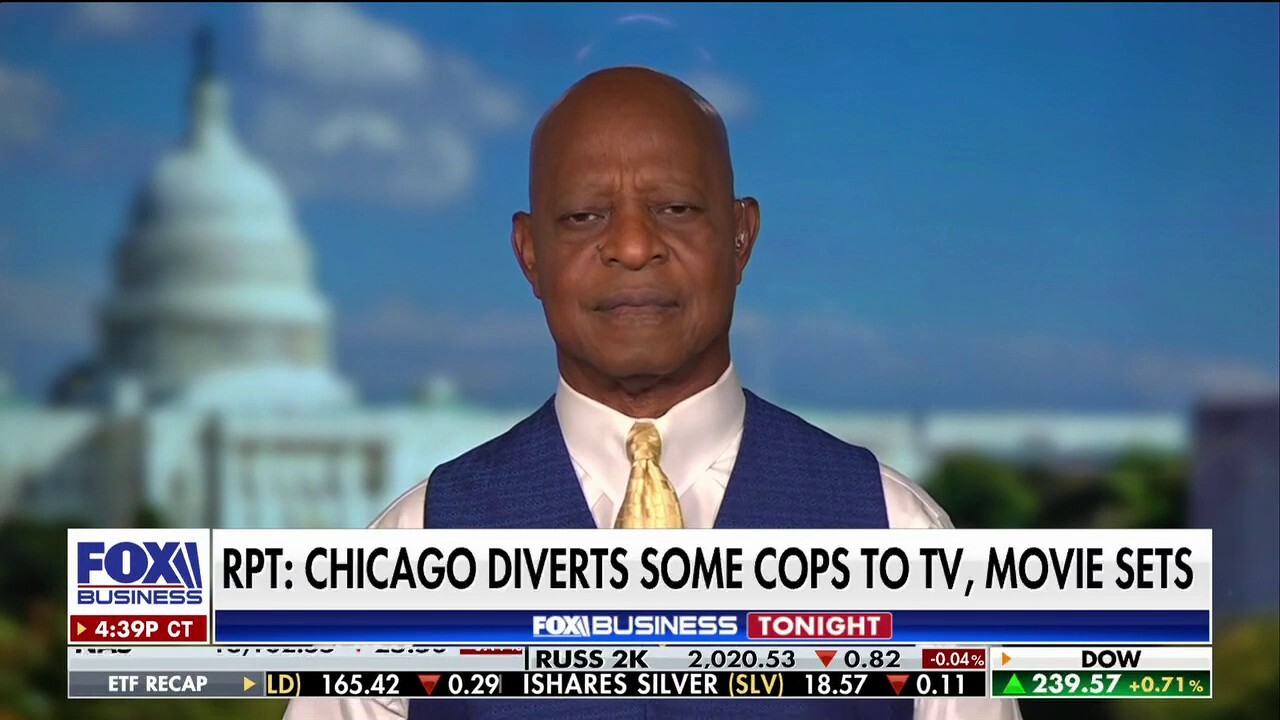 Report: Chicago diverts some cops to TV and movie sets

Former DC Police Detective Ted Williams discusses the crime crisis in Chicago and how cops are being diverted from neighborhoods to protect movie sets on ‘Fox Business Tonight.’

Murders from Aug. 22 through Aug. 28 were up 129% this year compared to the same period in 2021, while shootings were up by 2%, police statistics show. However, shootings and homicides are down by 11% and 12%, respectively, year-to-date.