Intelligence heads to the scene of a carjacking in this EXCLUSIVE preview of the Feb. 3 episode of ‘Chicago P.D.’ Halstead admits the sequence of events surrounding the carjacking don’t add up.

At the scene of their latest case, Upton tells Voight and Atwater that their carjacking victim has been taken to Chicago Med after having a massive heart attack. Upton says that she and Halstead saw 3 males and a female fleeing the scene. Halstead steps in and notes that Ruzek is currently talking to witnesses. Ruzek claims that he saw two kids rush the car.

Atwater wonders what happened to the third kid. “Here’s what’s weird. The kids ran up, they opened the doors, they ripped the victim out, they beat him, and then they took off running,” Halstead reveals in our EXCLUSIVE Chicago P.D. preview. Atwater thinks that Halstead and Upton may have scared the kids before they could take the car. 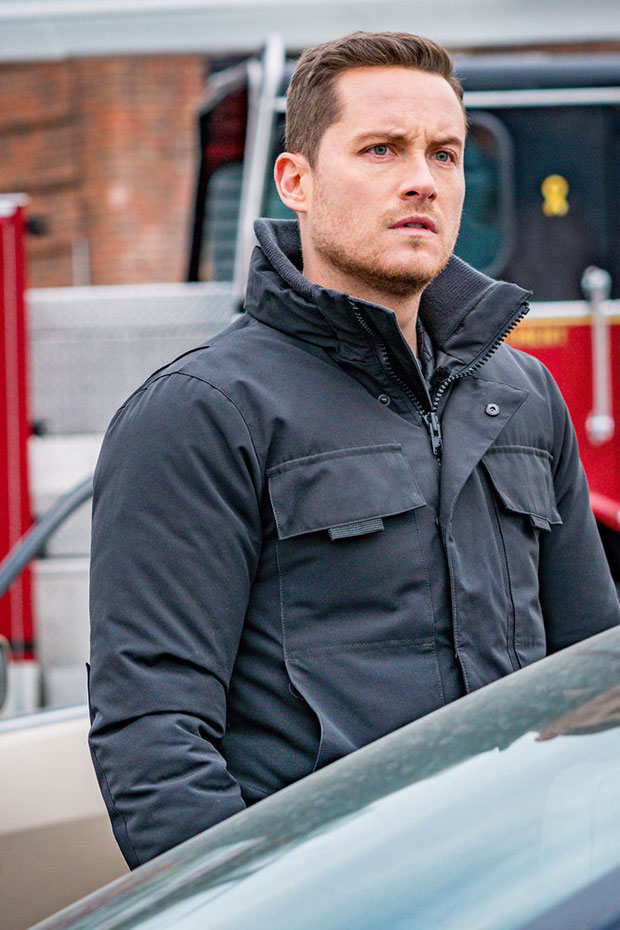 “I don’t think so. We got here right as the SUV was about to hit the alley. It seemed like a getaway car,” Halstead says. Voight chimes in, “You don’t need a getaway car for a carjacking.” He tells his team to continue investigating. There may be more witnesses to interview who can provide more insight into what really happened.

The synopsis for the Feb. 3 episode reads: “The team investigates a rash of carjackings and finds that the truth is more complicated than they realize.  Burgess makes a discovery about a previous case that will change her life forever.” 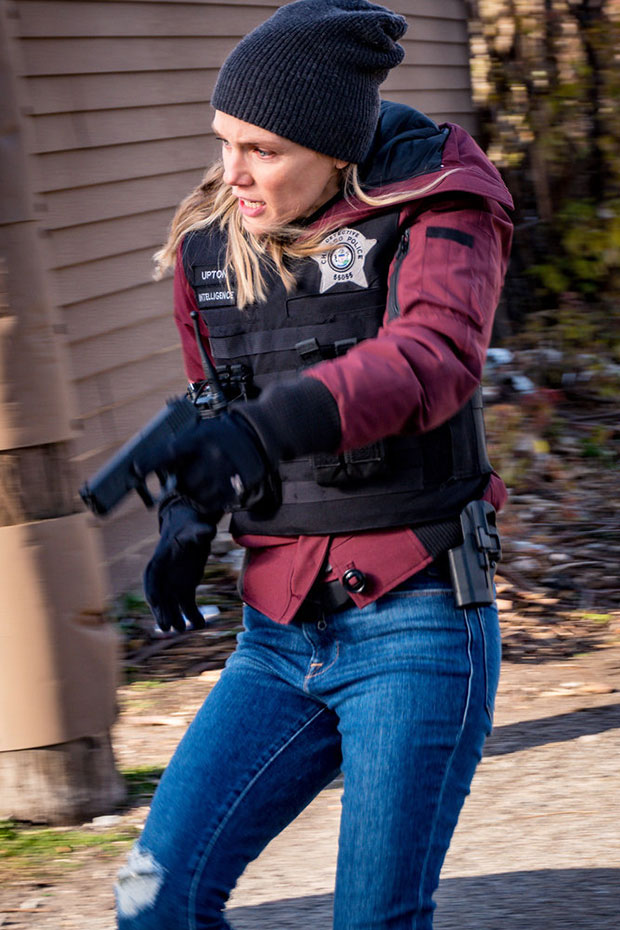 In the promo for the Feb. 3 episode — titled “In Your Care” — Makayla comes back into Burgess’ life. Burgess asks if Makayla can come home with her and later admits that she “feels something” for this kid. Ruzek tells her, “You know you can’t replace what we lost.” In the final moments of the promo, Burgess seems to tell Ruzek, “This might change what we have, what we can have.” Chicago P.D. airs Wednesdays at 10 p.m. on NBC.