What is Raya? 15 celebrities on the exclusive dating app

Channing Tatum revealed his daughter’s face in an adorable Instagram photo of the daddy-daughter duo at the beach.

The “Magic Mike” star, who shares 8-year-old Everly with ex-wife Jenna Dewan, gushed about his daughter in the accompanying caption.

“You my littles are everything! You are my world and my heart,” Tatum, 41, wrote alongside the pic, in which he has his arms wrapped around his daughter.

“You were looking at the full moon in this pic and telling me the prophecy of the full moon mermaid and then we ran into the water and looked for her and played with glow sticks in the night water calling out to the mermaids.

“You said you touched a bald headed mermaid and saw a tail,” he continued. “Haha one day you will read this and i hope laugh. We have fun 🤩 hehehe”

Prior to this photo, Tatum always concealed his daughter’s face for her privacy.

The “Logan Lucky” actor, who finalized his divorce from Dewan in 2019, previously admitted being a single father has had its hardships. 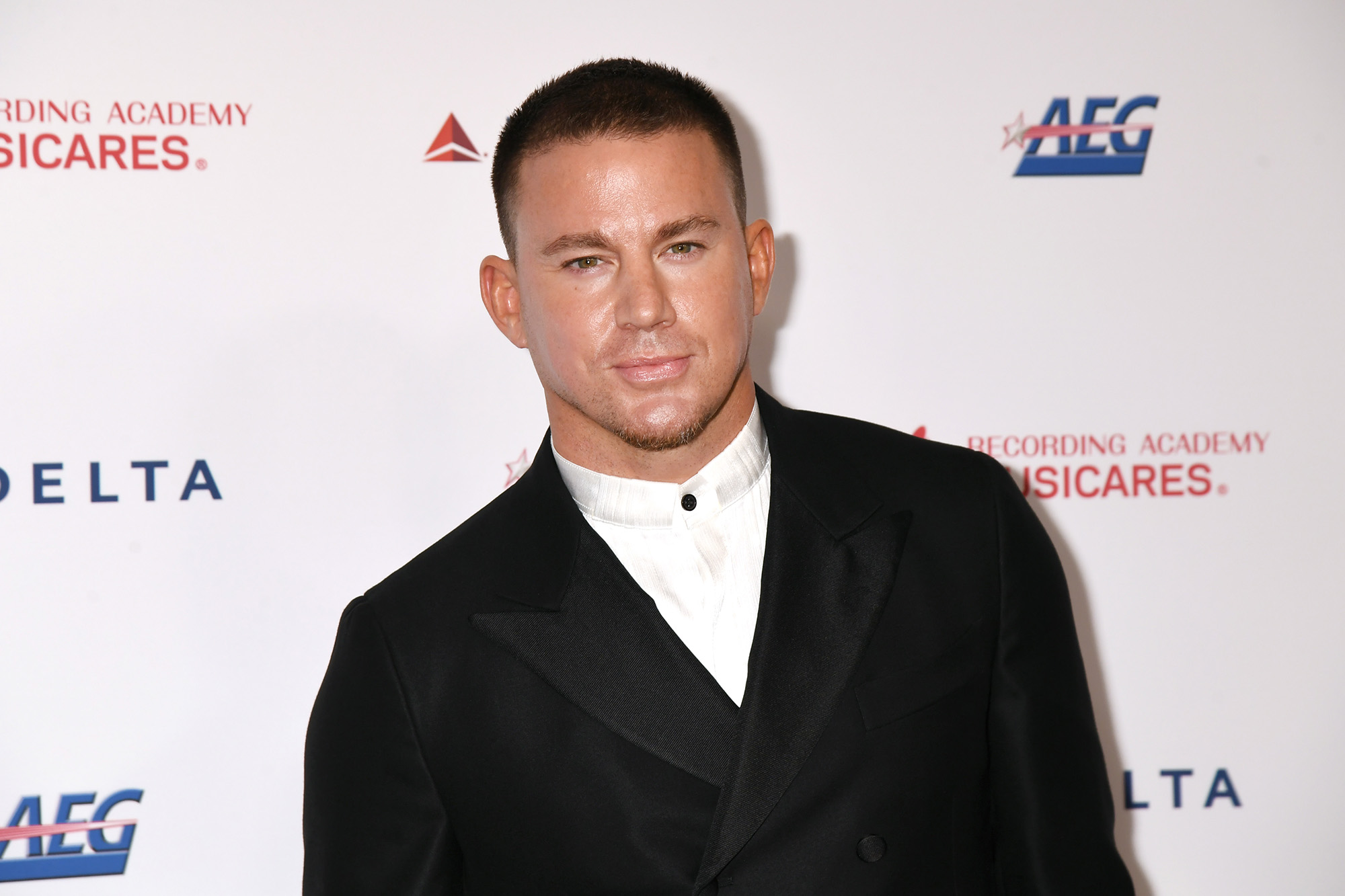 “I was really nervous when I became a single dad, and having to raise a little girl, not being able to have the resource of a woman there to be able to lean into how to relate to her as she grows up,” Tatum told People in May. “I literally went to YouTube and learned how to braid hair.”

The easiest way he found to understand Everly “was just to go into her world and connect with her in any way.”

“If it’s wearing a tutu or painting your nails or wearing makeup – who cares? It just worked for me,” he said.