Taking time for herself. Las Vegas fans will have to wait a little longer to see Celine Dion perform after the singer had to postpone her upcoming concert dates due to a health issue.

“Celine has been experiencing severe and persistent muscle spasms which are preventing her from performing. Her medical team continues to evaluate and treat her.” the Resorts World Theatre wrote on their website. “However, the symptoms she is experiencing are prohibiting her from participating in the ongoing rehearsals for the new show and the unforeseen medical symptoms have forced the singer to delay the opening and cancel the performances.” 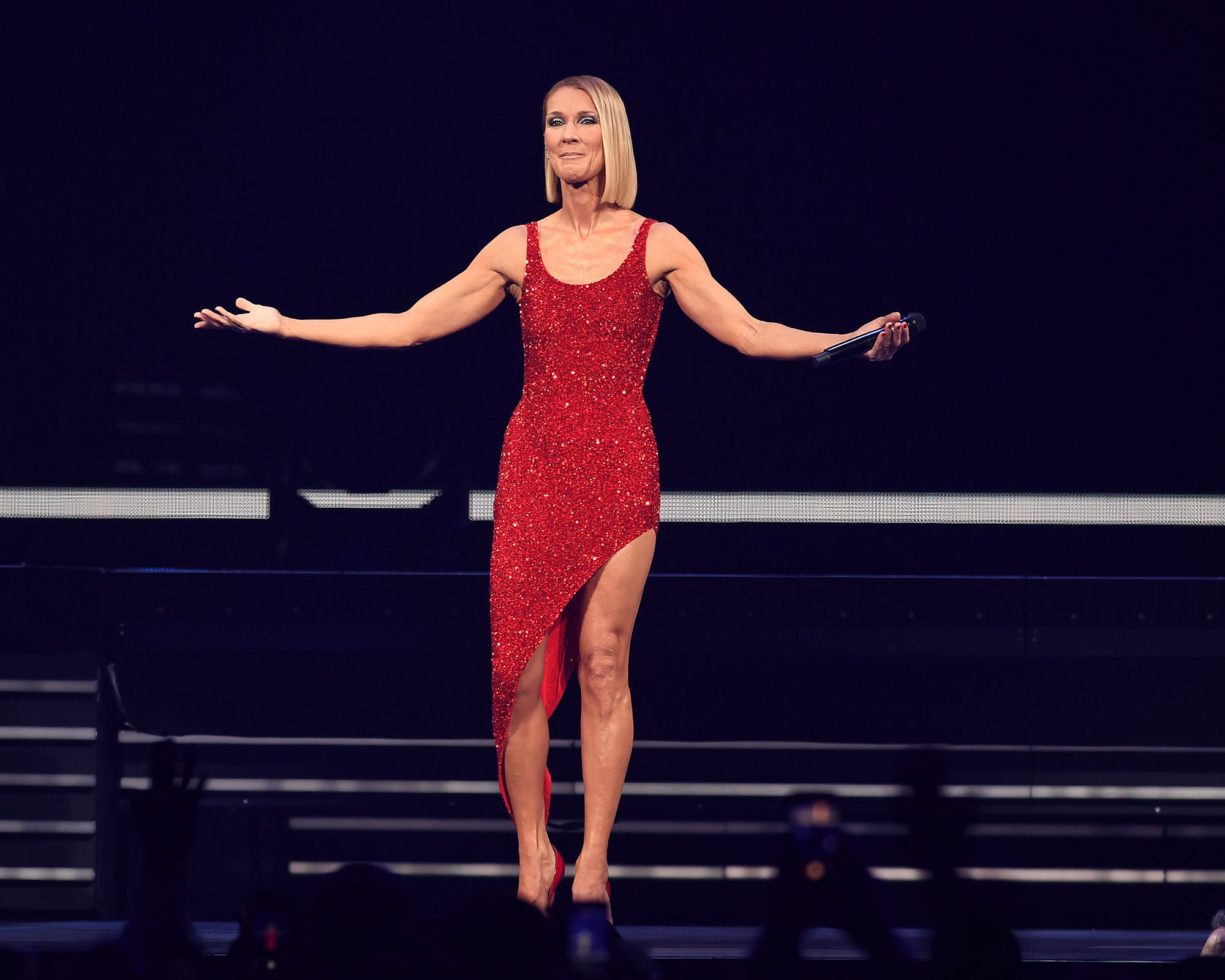 Dion, 55, took to her own social media to apologize for canceling her November and January 2022 dates.

“My team and I have been working on our new show for the past eight months, and to not be able to open this November saddens me beyond words. My partners at Resorts World Las Vegas and AEG have been working around the clock to get this brand new state-of-the-art theatre ready, and it’s absolutely beautiful,” the performer tweeted on Tuesday, October 19.

Celebrity Injuries Through the Years

She continued: “I feel so bad that I’m letting them down, and I’m especially sorry for disappointing all the fans who’ve been making their plans to come to Las Vegas. Now, I have to focus on getting better … I want to get through this as soon as I can.”

Dion’s planned Las Vegas performances marked a return for the Canada native after the end of her 16-year residency at The Colosseum at Caesars Palace. During her final performance in June 2019, the Grammy winner reflected on having to say goodbye after so many years on that stage.

“I’m supposed to know what to say, like, ‘How’s everybody doing tonight?’ I think you have answered that many times already,” she told her audience during her last show at The Colosseum. “I’m very excited, but at the same time I’m a little bit quite emotional.”

The “My Heart Will Go On” songstress noted how her residency had become a “home away from home” that offered her “lots of wonderful memories” over the years. Before delivering her final song of the night, a rendition of “Over the Rainbow,” Dion shared that she didn’t know “how to express my real feelings at this moment.”

The icon added, “But if I may, I would love to sing this last song for you, which has been very sentimental for me, and I think for all of us, and I would love to offer it to all of you with all of my love.”