Celebs are having mucho fun going after Hilaria Baldwin.

Stars like Kathy Griffin wasted no time on Twitter as Alec Baldwin’s yoga-instructor wife faces accusations she’s been faking her Spanish accent and lying about her name and heritage for years.

Griffin, never one to shy away from controversy, joked, “If we can decide to be the ethnicity of where our parents took us on summer vacations, then I have a Saugatuckian accent as a descendant of a long line of Michiganders” — in reference to Hilaria’s admission that she was born in Boston but “spent some of my childhood in Boston, some of my childhood in Spain, my family … is over there in Spain now, I’m here.”

Hilaria’s bio on her agency’s speakers site said she was born in Mallorca, Spain — until Monday when they removed that detail in wake of the controversy surrounding the mom of five. 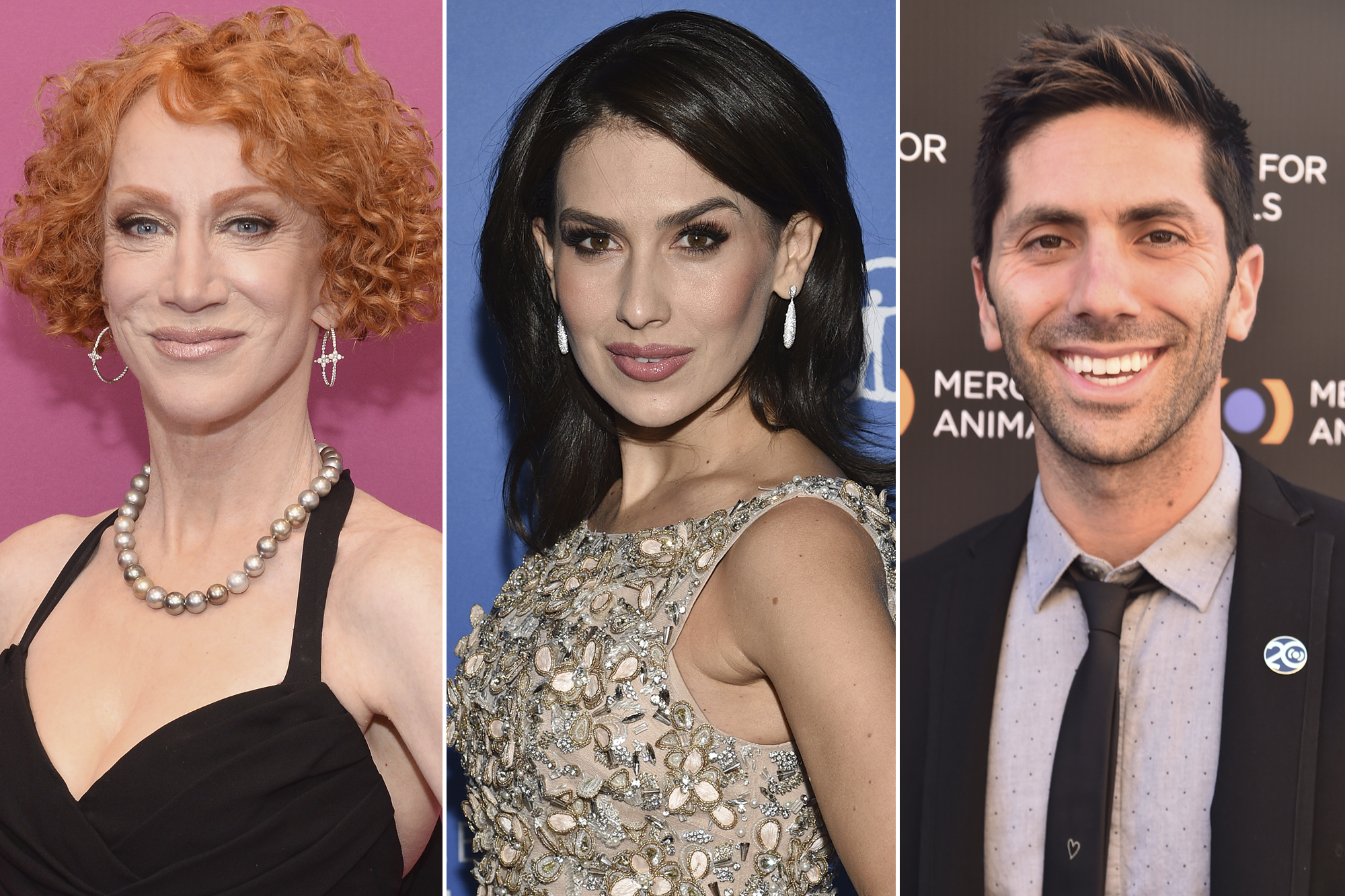 Famed fashion editor Joe Zee also joked about the cucumber clip, sharing a cuke emoji and writing in a separate tweet, “Well I didn’t have the ‘Hilaria Baldwin is a white girl from Boston who faked a Spanish accent and her background’ on my 2020 Bingo card but hey, 5 more days!”

Comedian Michelle Collins threw barbs at Hilaria as well as famously hotheaded Alec, tweeting: “I don’t think two people have ever deserved each other more than Alec and Hilaria Baldwin. I’m sorry… IIIhhhlahhría Baldwin … Anyone who is on Hilaria’s side exists on a different spiritual plane than me.”

Meanwhile, both Kim Richards and Kyle Richards of “The Real Housewives of Beverly Hills” commented with crying emojis on a meme featuring Kim that pokes fun at Baldwin.

And “Catfish” host Nev Schulman joked, “On this weeks episode of #catfish, we help @AlecBaldwin find out if @hilariabaldwin really is who she says she is… “

Both Alec, 62, and his model daughter, Ireland Baldwin, have defended Hilaria in recent days.