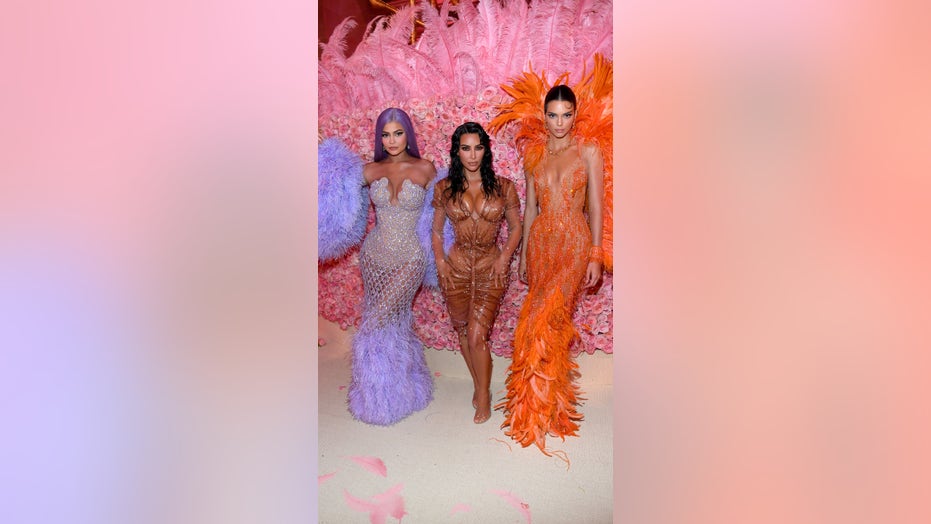 The “dental” new look that Kim Kardashian, Blac Chyna and more starlets are apparently coveting is characterized by a large bottom and spindly legs.

But while this look can (somewhat) be achieved with some uber-flattering Instagram angles, there's only so far tilting your pelvis back and sticking your chest out will get you.

Personal trainer Ben West of 360 Athletic explains that these stars are likely going to great lengths to achieve the shapely look.

The fitness guru told The Sun that doing exercises such as squats, lunges, hip thrusts, deadlifts will help shape the glutes and thighs if performed on a regular basis. Meanwhile, core exercises such as planks, leg raises, pallid holds and Russian twists will sculpt the midsection to achieve that curvaceous wisdom tooth shape.

According to West, this new phenomenon is a more extreme version of the hourglass figure – which boasts a slimmer waist and larger hips.

"For [people with an hourglass shape], it's more achievable to develop this kind of figure. But this wouldn't be the case for everyone,” he said. "In addition to body type, there are other factors to consider such as the type of training they do, the diet they follow and the surgery they have."

And bearing in mind the popularity of photo editing apps, West reminded that "It is important for us to consider that social media is not always a true representation of what somebody looks like in real life." 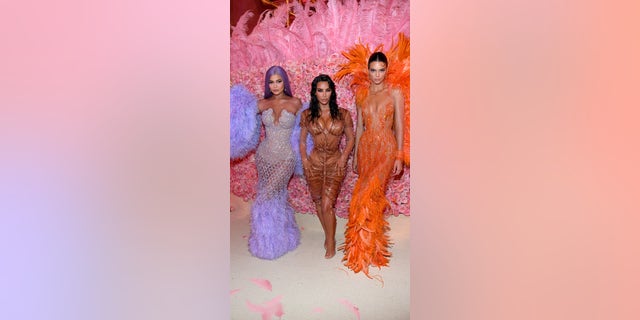 Along with some serious training, celebs have also mastered the art of the "wisdom tooth" pose – something body language expert Judi James says is "a look full of contradictions."

"Overall the body shape created is similar to the hourglass figure of the 19th century when women constricted their waists and padded their hips, bums and breasts… to the point where the women could barely move or breathe,” James said.

However, the body language pro says that today's iteration of the hourglass body is all about looking "strong and aggressive" rather than subservient and weak.

This story originally appeared on The Sun. Read more content from The Sun here.