‘RHOBH’ star Garcelle Beauvais is ‘looking’ for a man in Cannes

CANNES — This year, Cannes Lions’ most exclusive parties have been hosted by a newcomer to the South of France: events company Elite G.O.A.T. Nation.

The company kicked off the week with an intimate gathering at Le Speakeasy — a newly opened late-night spot — on Monday. Marketing big shots from A-List ad agencies like Ogilvy, TBWA and Droga packed the buzzy nightclub late into the night.

There was also a surprise set from the Black Eyed Peas’ apl.de.ap and J Rey Soul who rocked the rosé-soaked room with a performance of their new smash, “Don’t You Worry.” 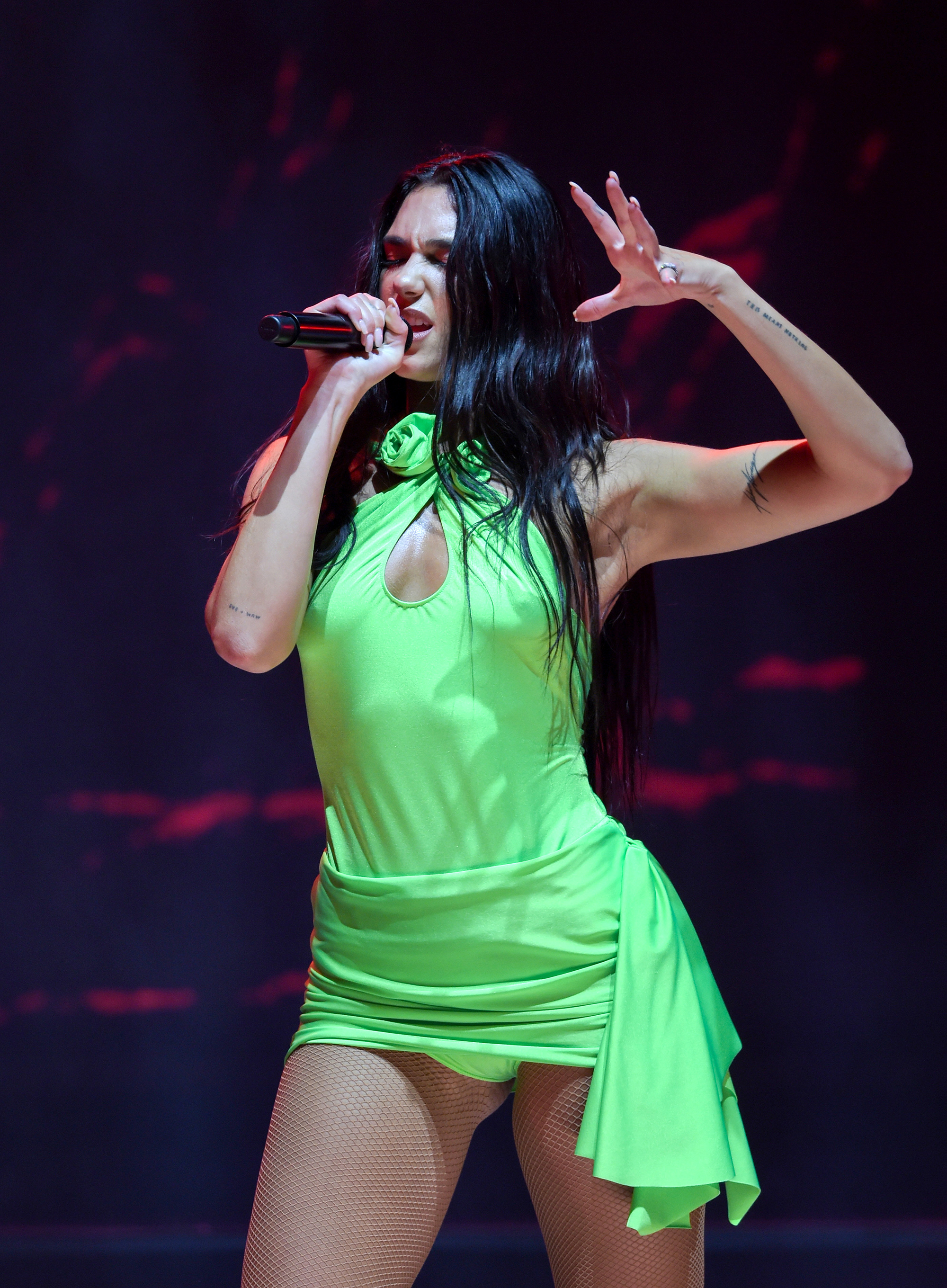 On Tuesday, they pulled out all the stops again.

Madra and crew partied at the exclusive VIP section at the Dua Lipa Spotify party where guests including Post Malone noshed on crab lettuce wraps and sipped on Don Londrés tequila. They ended the evening with an a hip-hop “pop-up” afterparty with G.O.A.T.-certified legends Steve Stoute, NAS, D-Nice, Dre London and more.