BIRD flu occasionally causes large outbreaks, including in the UK.

The most recent has been discovered in North Wales among poultry and wild birds. 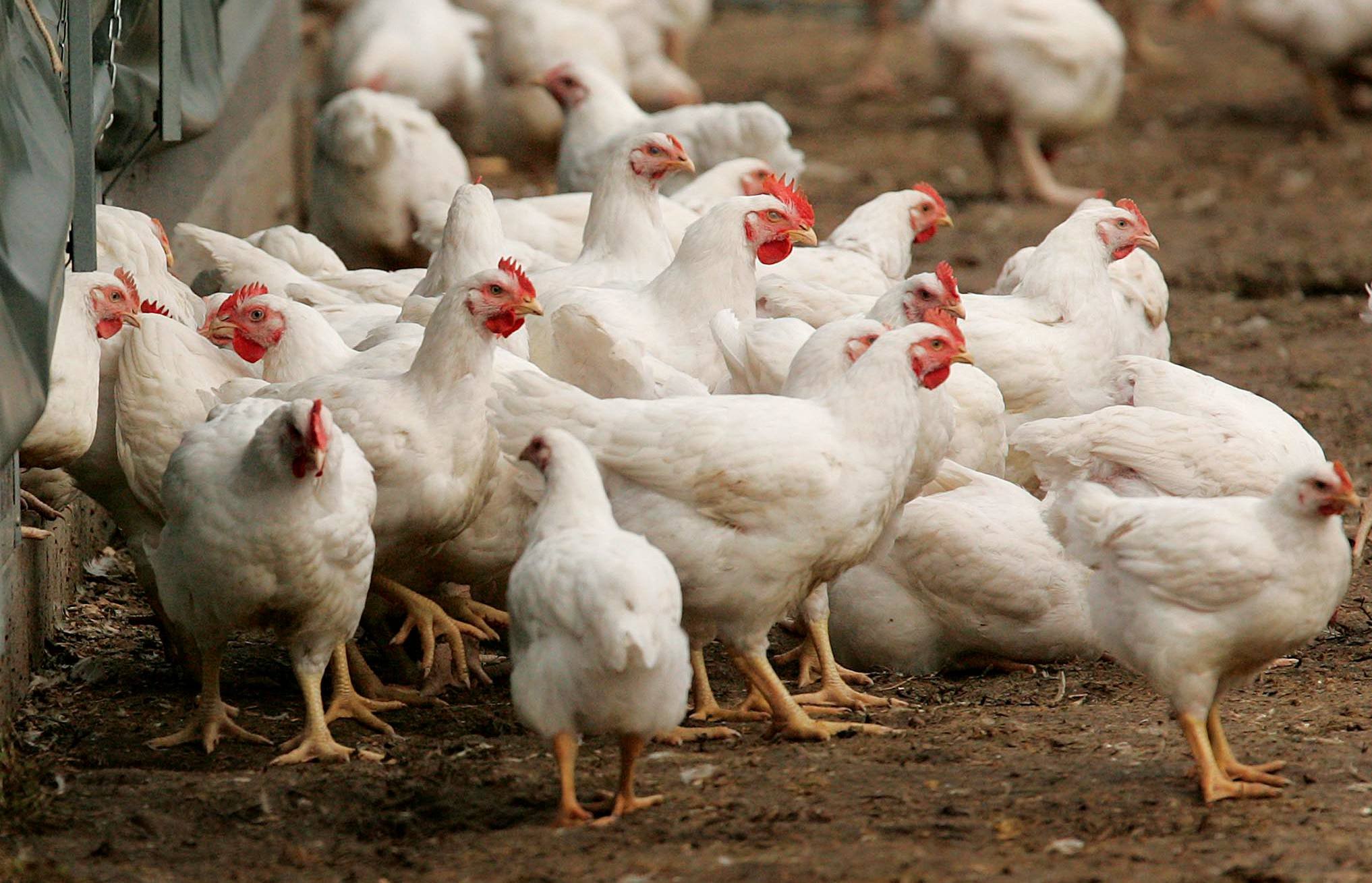 Control zones have been set up around the site in Wrexham and investigations are underway.

There are several strains of bird flu, officially called avian flu, that predominantly spreads among birds.

But it can sometimes infect humans, previously causing hundreds of deaths in some of the most serious epidemics.

Here we explain more about the disease.

What is bird flu?

Bird flu, or avian flu, is an infectious flu that spreads among birds but in rare cases can affect humans.

There are four strains that have caused concern in recent years, the NHS says, which are:

Can humans catch it, and how?

Humans can catch bird flu when they have close contact with an infected bird (dead or alive), the NHS says.

It manages to spillover into humans when they touch infected birds, their droppings or bedding, or kill and prepare the bird for cooking.

Markets where live birds are sold can also be a source of bird flu.

You can't catch bird flu through eating fully cooked poultry or eggs, even in areas with an outbreak of bird flu.

How can you avoid catching bird flu?

The UK Health Security Agency (UKHSA) has said that bird flu “is primarily a disease of birds and the risk to the general public’s health is very low”.

If you find dead wild waterfowl (swans, geese or ducks) or other dead wild birds, such as gulls or birds of prey, you should report them to the Defra helpline (03459 33 55 77 – select option 7).

All bird keepers, even those of pets, must keep a close watch on them for signs of disease, and it is a legal requirement to register poultry, such as chickens or pheasants.

If you visit a country that has had an outbreak of bird flu, you should:

The NHS also says to avoid visiting markets where live animals are sold in countries that have had bird flu outbreaks.

When to seek medical advice

Call a GP or NHS 111 if you experience any symptoms of bird flu and have visited an area affected by bird flu in the past 10 days.

The main symptoms of bird flu can appear very quickly and include:

Other early symptoms may include:

It usually takes three to five days for the first symptoms to appear after you've been infected.

Within days of symptoms appearing, it's possible to develop more severe complications such as pneumonia and acute respiratory distress syndrome.

How bad is bird flu in the UK?

There are occassional outbreaks of bird flu in poultry and wild birds in the UK.

But no humans have ever been infected.

In the 2021 to 2022 season so far, there have been bird flu cases confirmed in England (Worcestershire, October) and Wales (Wrexham, November).

A total of 26 cases of bird flu were confirmed in poultry and captive birds in the UK between November 2020 and March 2021.

Can humans die of bird flu?

Bird flu has caused serious outbreaks in the past, namely in 2016-2017 when 300 people were killed by the H7N9 strain in China.

The country had already dealt with several waves of the strain since 2013.

A total number to 759 infections and 281 deaths were reported by the World Health Organization (WHO) and CDC.

In total around 1,200 people have been diagnosed with H7N9 since it first cropped up, and around 40 per cent have died.

The WHO has identified H7N9 as "an unusually dangerous virus for humans”.