Retirement suits her! Cameron Diaz stepped away from acting after two decades in Hollywood, and while the industry would love for her to make a big return, she is happy with her life as it is.

Everything Cameron Diaz Has Said About Retiring From Acting

“Cameron had been going at a hundred miles an hour for so many years, and it’s no exaggeration to say acting had consumed her life to a degree she found unhealthy,” a source exclusively reveals in the new issue of Us Weekly. “She loved the experience of being an actor and will always be so grateful for those opportunities.”

Diaz, 49, eventually longed for a different kind of day-to-day. “She wanted to experience more natural and wholesome things in life and felt it was impossible to balance that with a full-time Hollywood acting career,” the insider says. “It took a lot of guts and a lot of thought for her to actually step away, but she looks back now and is proud she did it. There are no regrets, and her life is way more balanced and healthy — both mentally and physically — than it was when she was charging around from role to role.” 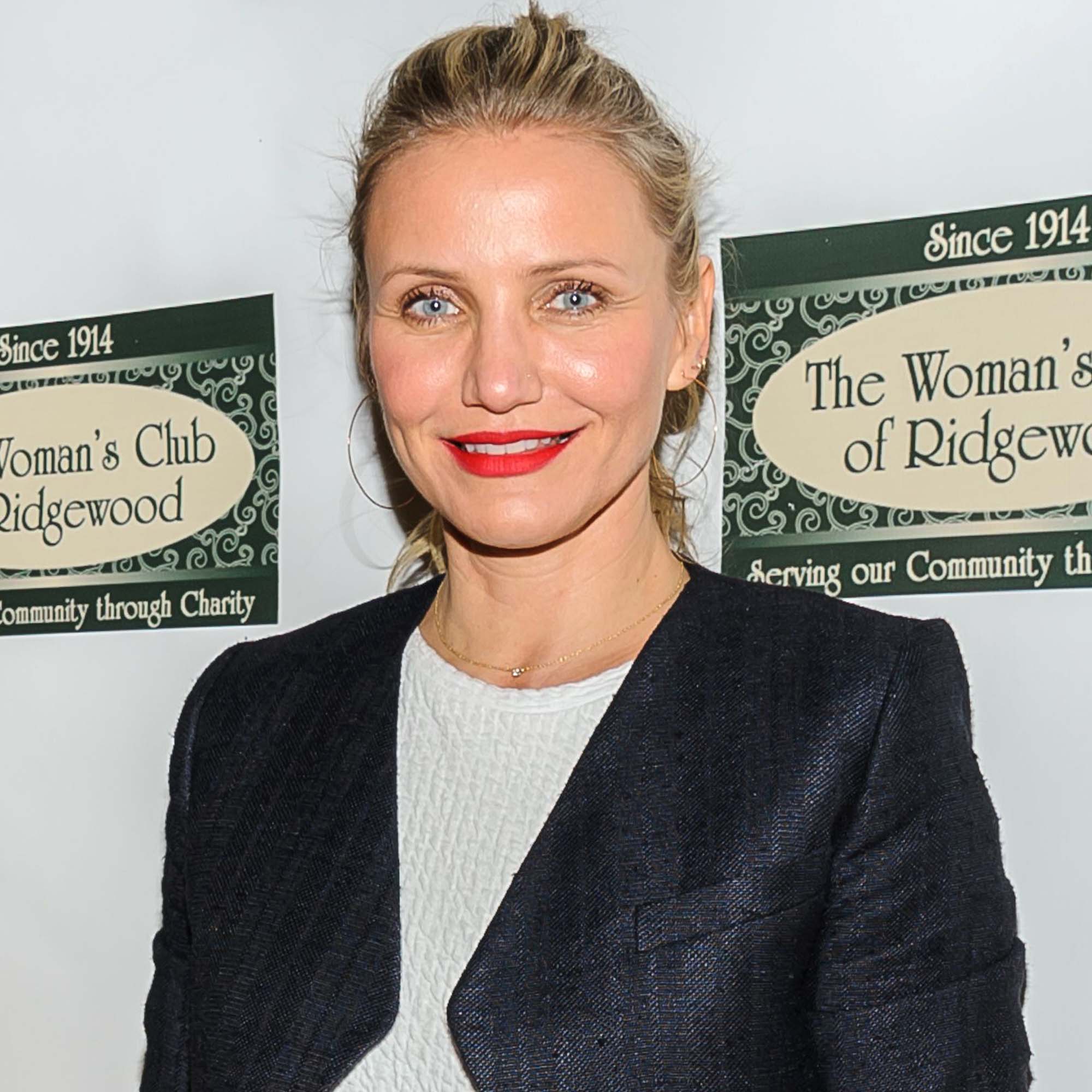 The California native got her start in the business when she starred in the 1994 movie The Mask. After becoming an A-lister with an impressive list of hit movies under her belt, she confirmed in March 2018 that she had stepped away from acting. She has since welcomed daughter Raddix, 2, with husband Benji Madden, whom she tied the knot with in January 2015.

While Diaz is no longer in the limelight, she is “still very close” with Drew Barrymore, Gwyneth Paltrow and more of her longtime friends from the industry.

“[They] were both hugely supportive and pleased for her to forge her own career path,” the source shares. “Naturally they asked if she was certain this was what she wanted, but there was no doubt in their minds that Cameron could always come back if she wanted to. It wasn’t and still isn’t a total forever thing. But once the decision was made, Cameron never really looked back. She’s had numerous offers but politely declined them each and every time.”

Everything Cameron Diaz Has Said About Raising Her Daughter

Although Diaz decided a break from acting was best for her, she is “not judgmental” toward actresses who balance work and their personal lives. “She was willing to make sacrifices for the life she personally wanted,” the insider adds.

The Charlie’s Angels star’s most recent credit was the 2014 film Annie. She explained during an August 2020 episode of the “In Goop Health: The Sessions” video series that she felt “peace” after finally “taking care of” herself by stepping away.

“I really looked at my life and I saw what I had been — when you’re making a movie, it’s the perfect excuse, they own you — and I realized I handed off parts of my life to all these other people,” she said at the time. “They took it. I basically had to take it back and take responsibility for my life.”

For more on Diaz’s life after retirement, watch the video above and pick up the latest issue of Us Weekly, on newsstands now.