Nicholas Brendon back on ‘Dr. Phil’ 3 months after walking off set

Actor Nicholas Brendon is struggling to walk amid “deep-seated medical problems and immense pain,” as the troubled star has suffered “paralysis in his genitals” and legs.

A rep for Brendon, 50, confirmed the “Buffy the Vampire Slayer” actor’s condition to The Daily Mail, who report that he’ll be forced to cancel promo for his new film, “Wanton Want,” due to his medical woes.

“Right now he is concentrating on his health. He is not doing promotion for the film,” manager Theresa Fortier told the publication. “This past week and a half, things have turned drastically worse. He is suffering from paralysis in his genitals and private parts.”

“He has had difficulties with flying,” she continued. “Sadly, his condition means he needs surgical intervention for his increasing problems. I wish he was on the mend and able to promote this movie.” 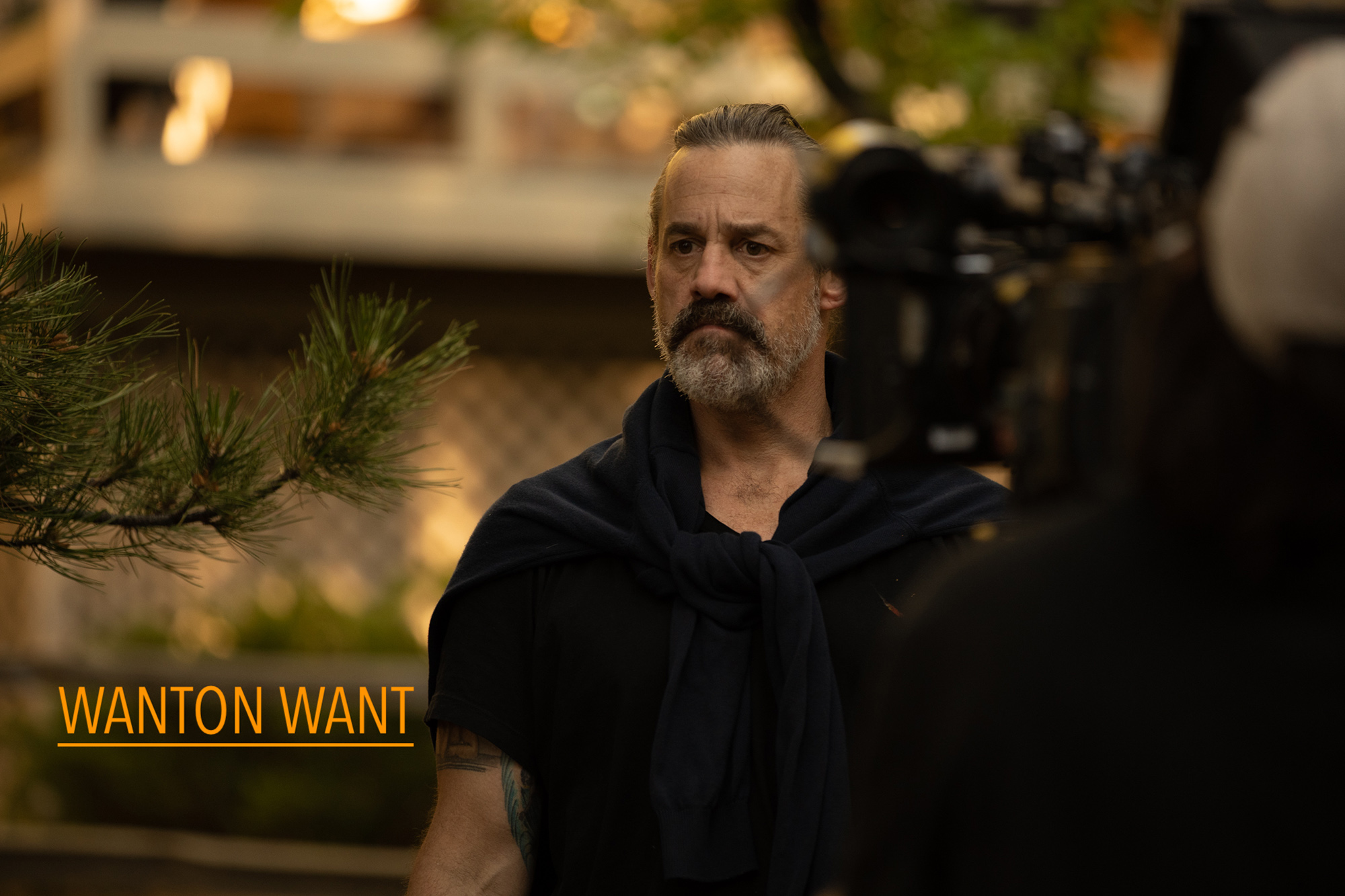 The “Criminal Minds” actor is said to be suffering from Cauda equina syndrome, a condition when the nerve roots in the lumbar spine are compressed, cutting off the movement, feeling and often the function of the genitals, bladder and bowel.

Last month, Brendon was arrested for using a fake ID in an attempt to purchase prescription drugs. He was charged with prescription fraud of a controlled substance and for refusing to identify himself when stopped by a police officer during the incident, which took place in Indiana.

According Fortier, having to sleep in a concrete-floored jail cell after his arrest aggravated his existing spinal problems. He’s said to be “devastated” over his condition.

“During the arrest they were not quite careful with his condition,” Fortier added. “It has aggravated the symptoms of his previous injury and the paralysis is starting to reappear. He may have burst another disc or [had] everything fell out of alignment.” 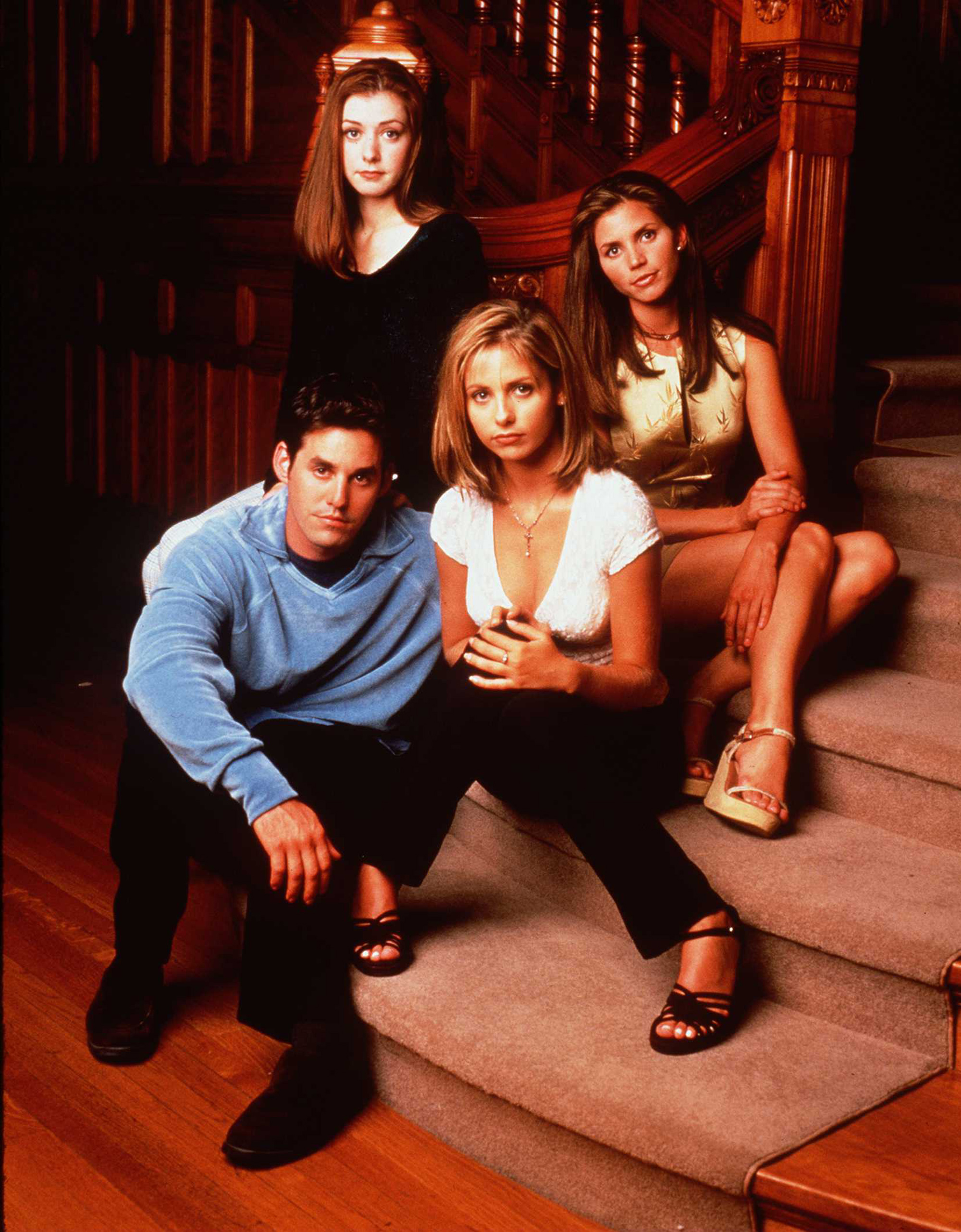 “So sleeping on a cement floor with other inmates was not exactly conducive to healing and it aggravated his injury and since then he has been in immense pain with numbness and paralysis,” she continued.

“The hospital needs to bring him in for another spinal surgery to correct whatever it is that has happened.”

Fortier — who also claims to be Brendon’s best friend — says his back issues were also exacerbated after he suffered a fall at her Indiana home in February.

The fall lead to the star needing surgery, which was one reason the “Buffy” alum was initially hesitant to share his thoughts on the allegations of abuse against director Joss Whedon leveled by co-star Charisma Carpenter.

“If you don’t mind, I’m going to get some spinal surgery tomorrow and heal and come up with a statement that represents me,” he said in a Facebook Live video recorded from the hospital at the time.

“Most of you guys have been really wonderful, but there are a couple that … I don’t owe you a Goddamn thing,” he added. “So stop treating any celebrity like they owe you anything statement-wise. They just don’t!”