It’s The Boxer versus The Boss.

An insider tells Page Six that music icons Paul Simon and Bruce Springsteen are both battling to close the concert in Central Park that is slated to take place on the Great Lawn on Aug. 21.

There are valid arguments for both legendary performers. Springsteen, 71, is currently starring on Broadway at the Walter Kerr Theater and he’s famous for his exuberant live performances and for being a beloved son of … New Jersey.

Queens native Simon, 79, has written many songs about the Big Apple, including “The Only Living Boy in New York” and “The 59th Street Bridge Song.” And of course, he and Art Garfunkel held their own concert in Central Park back in 1981.

The extravaganza, intended to celebrate New York City’s resilience and revival after the brutal COVID-19 pandemic and lockdown, is being produced by music industry maven Clive Davis for Mayor Bill DeBlasio. 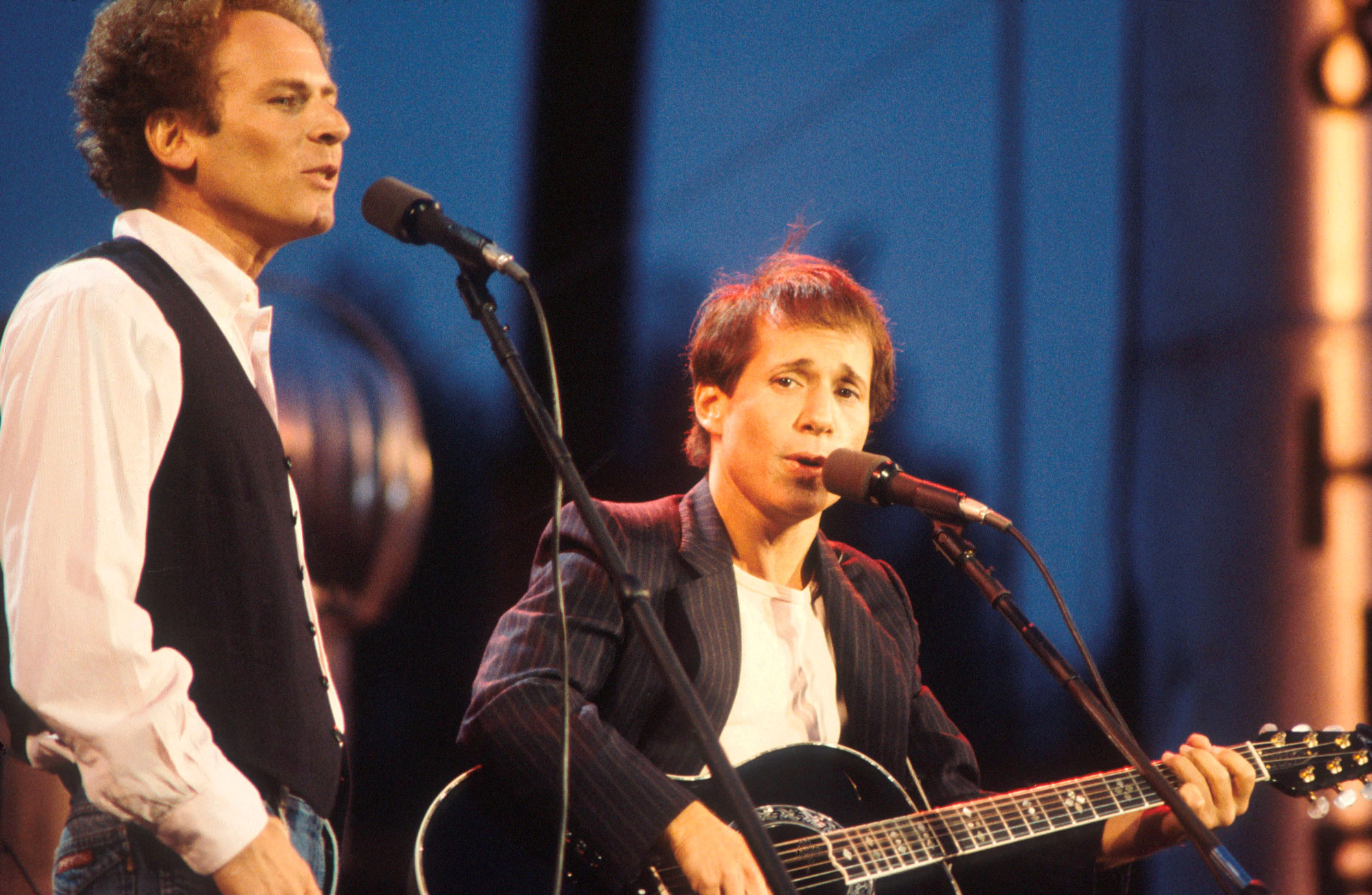 Page Six previously reported that The Boss is set to do a duet with Patti Smith. There’s a good chance their number will be “Because the Night,” which Springsteen penned and became a big hit for Smith in 1978.

Jennifer Hudson — who will be seen this summer starring in a biopic on Aretha Franklin — is also scheduled to sing, as well as Brooklyn-born entertainer Barry Manilow. Diana Ross was approached to take part but declined.

The extravaganza will air on CNN and Davis has boasted that eight “iconic” stars will perform during the three-hour show to a sizeable crowd of 60,000.

Representatives for Springsteen and Simon did not reply for comment.

A spokesperson for the concert said, “A run of the show has not been remotely finalized yet, regardless of who closes the show it will be extraordinary.”