BRITS will "need three Covid jabs to go abroad next summer" but under 50s won't be offered the booster until "after Christmas."

The definition of fully vaccinated would be changed to reflect boosters meaning that younger people won't qualify come next year, it's been reported. 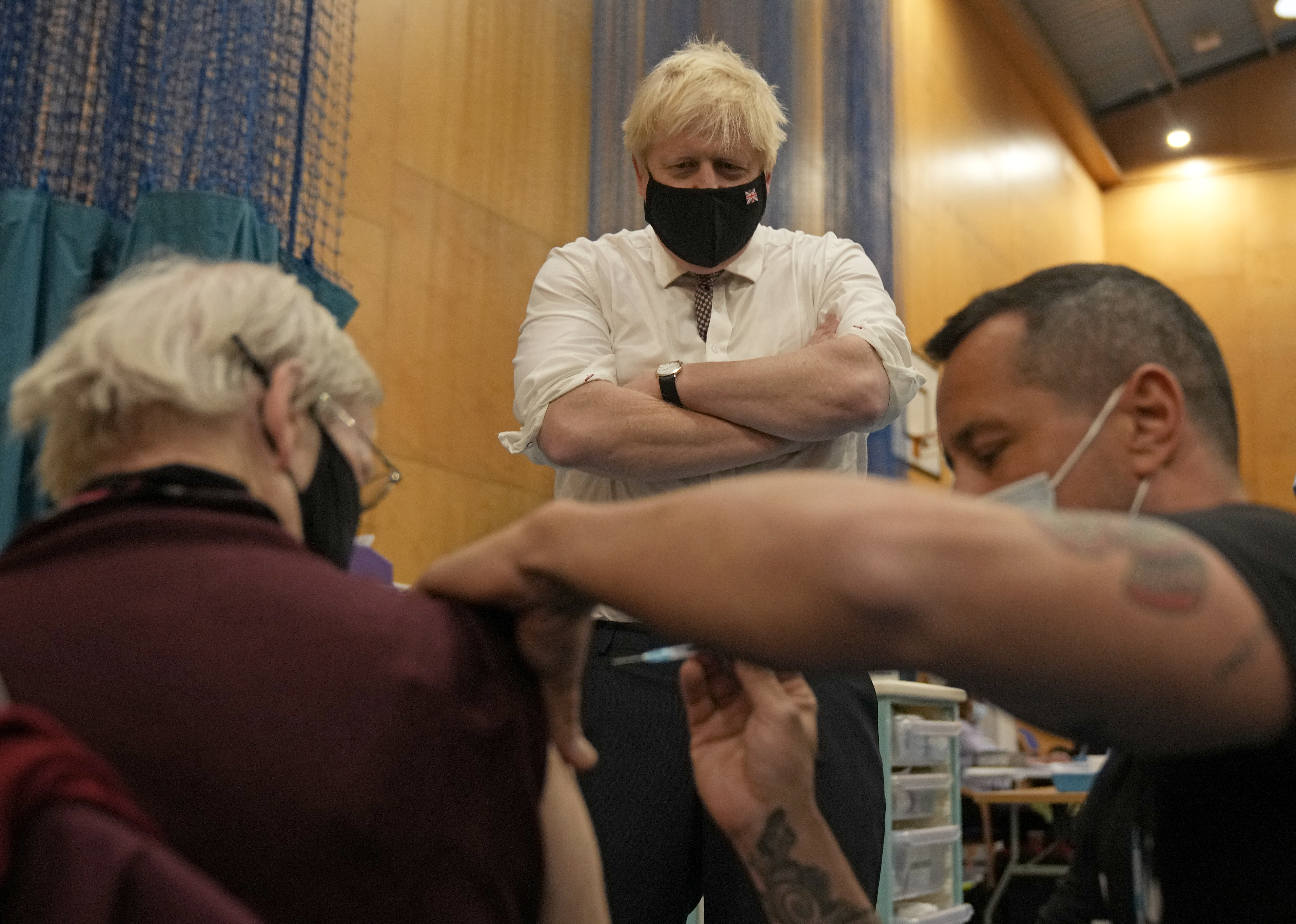 More than 30million will be eligible for a third dose — and may need it to be considered protected for travelling abroad next year.

Care minister Gillian Keegan warned yesterday: “The advice at the moment is the double-jabbed vaccination. But of course that will evolve as the third dose comes in.

“It would be unreasonable to say now, when we’ve only just started the programme.

"We’re trying to get this balance. It’s two doses for now.

“But as the vaccine passport concept will evolve there will be ‘if you’ve had your booster’ because it’s probably not going to be good for next summer.”

No10 said there were currently “no plans” to change vaccine passports to mean people need three jabs to go on holiday abroad.

Meanwhile, the NHS is racing ahead with booster shots.

Another 250,000 bookings were made yesterday and experts have agreed to look at cutting the wait for a booster from six months after the second dose to five.

Officials are also set to loosen rules so people can book in a week before they are due for a jab.

Boris Johnson, who yesterday visited a booster vaccination clinic in North London, said he took “great interest” in the idea.

Ex-Health Secretary Jeremy Hunt is also calling for the gap to be shortened before Christmas.

Prof Anthony Harnden, the deputy chairman of the Joint Committee on Vaccination and Immunisation, said: “I think it’s something that we will need to consider in due course.”

A total of 5.3million people across the UK have now had their top-up, with more than 1.5million jabs dished out since Monday.

And a further 465,000 have booked their appointment since we launched our Give Britain a Booster campaign. 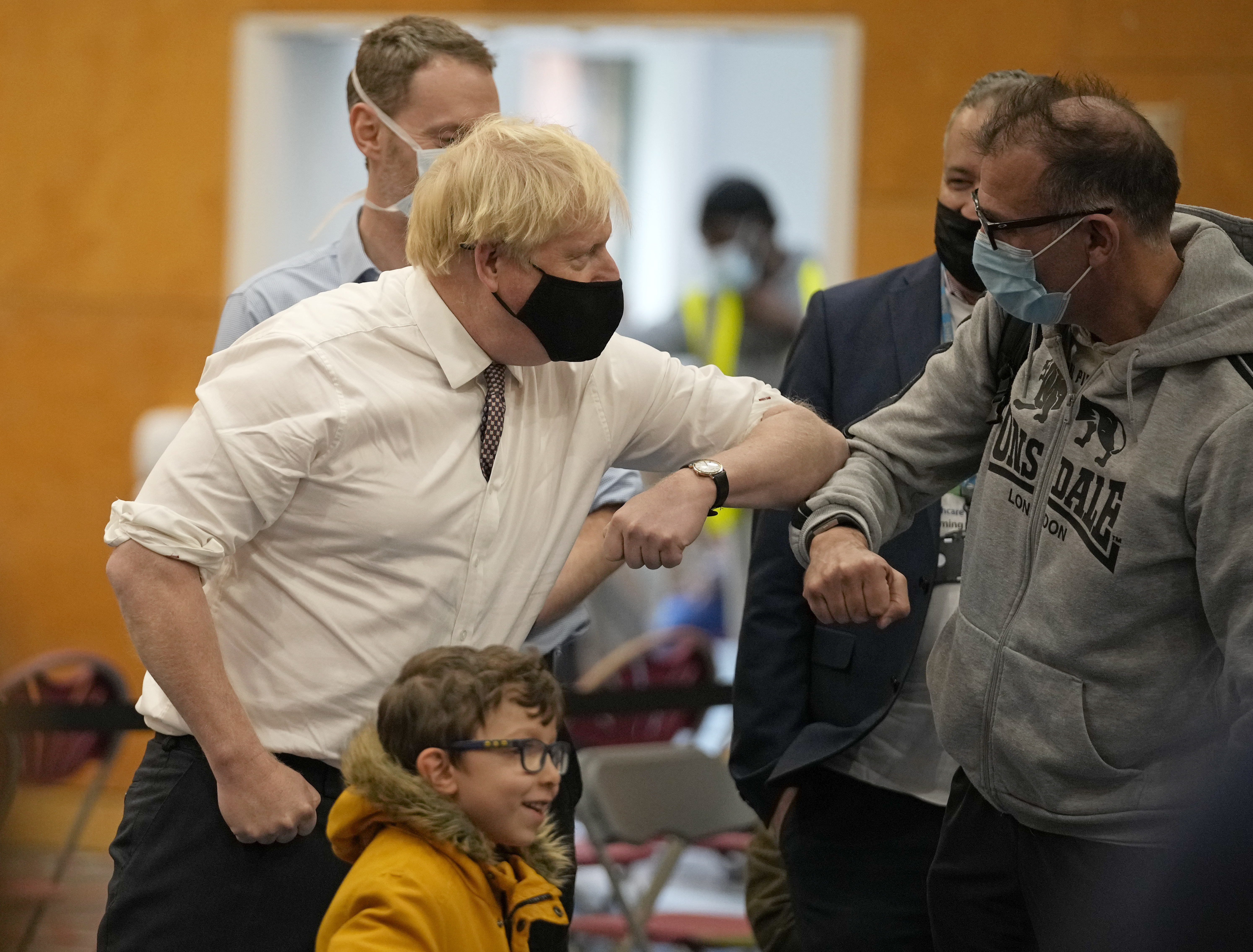