PEOPLE were last night urged to cut down on drinking with pals and colleagues if they want to see their family at Christmas — as Covid cases soared to a record high. 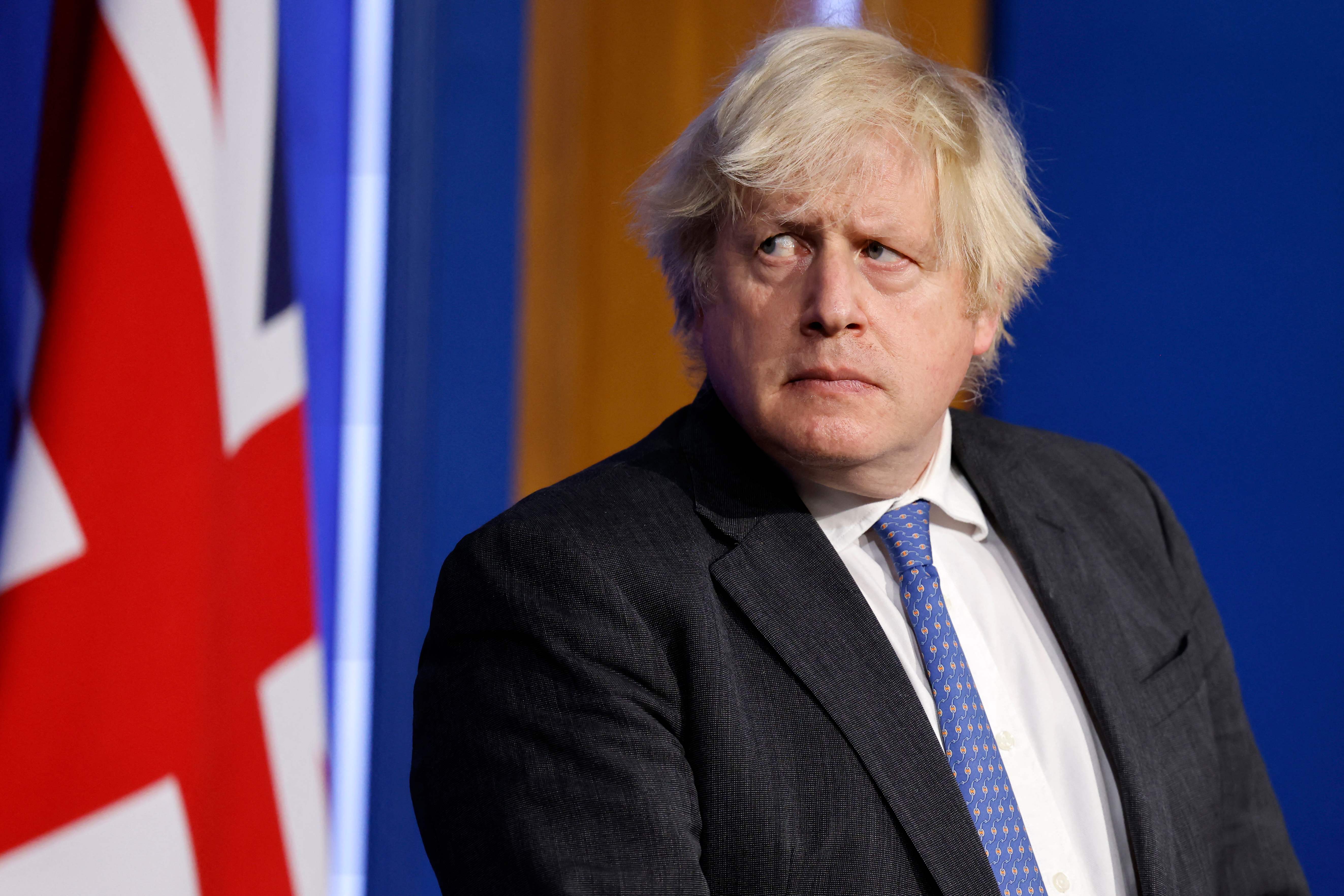 In the gloomiest No 10 briefing in months, Chief Medical Officer ­Professor Chris Whitty and a glum-looking Prime Minister urged people to “prioritise social interactions that really matter to them” or risk catching the mutant Omicron strain and missing Christmas.

They said those choosing to party could help stop the spread with “good ventilation, meeting outdoors and following sensible rules”.

But hospitality firms called it a sledgehammer to the struggling industry at its busiest time of year.

They called it a “lockdown by the back door” and said it was time for a bailout from the Chancellor.

Furious MPs also called on Rishi Sunak to cough up or see businesses go under.

Tory Anne Marie Morris said: “If we’re effectively telling people not to visit hospitality venues this Christmas, then this needs to be accompanied by ­immediate sector specific financial support from the Treasury.”

Fears of an impending January lockdown were heightened dramatically as Prof Whitty warned there would be “unpalatable choices” to make in the coming weeks and Boris Johnson admitted he would be “working through” Christmas. 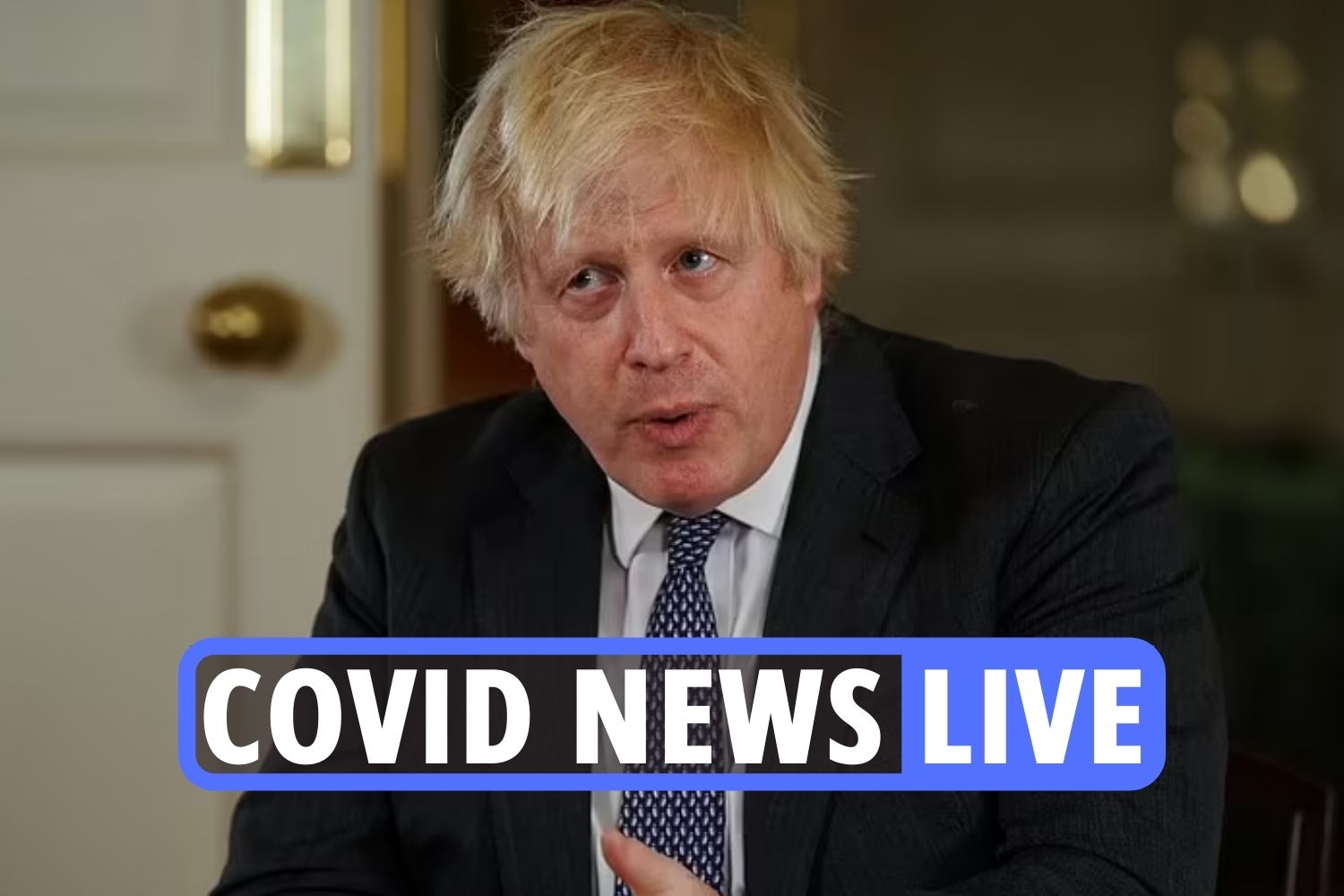 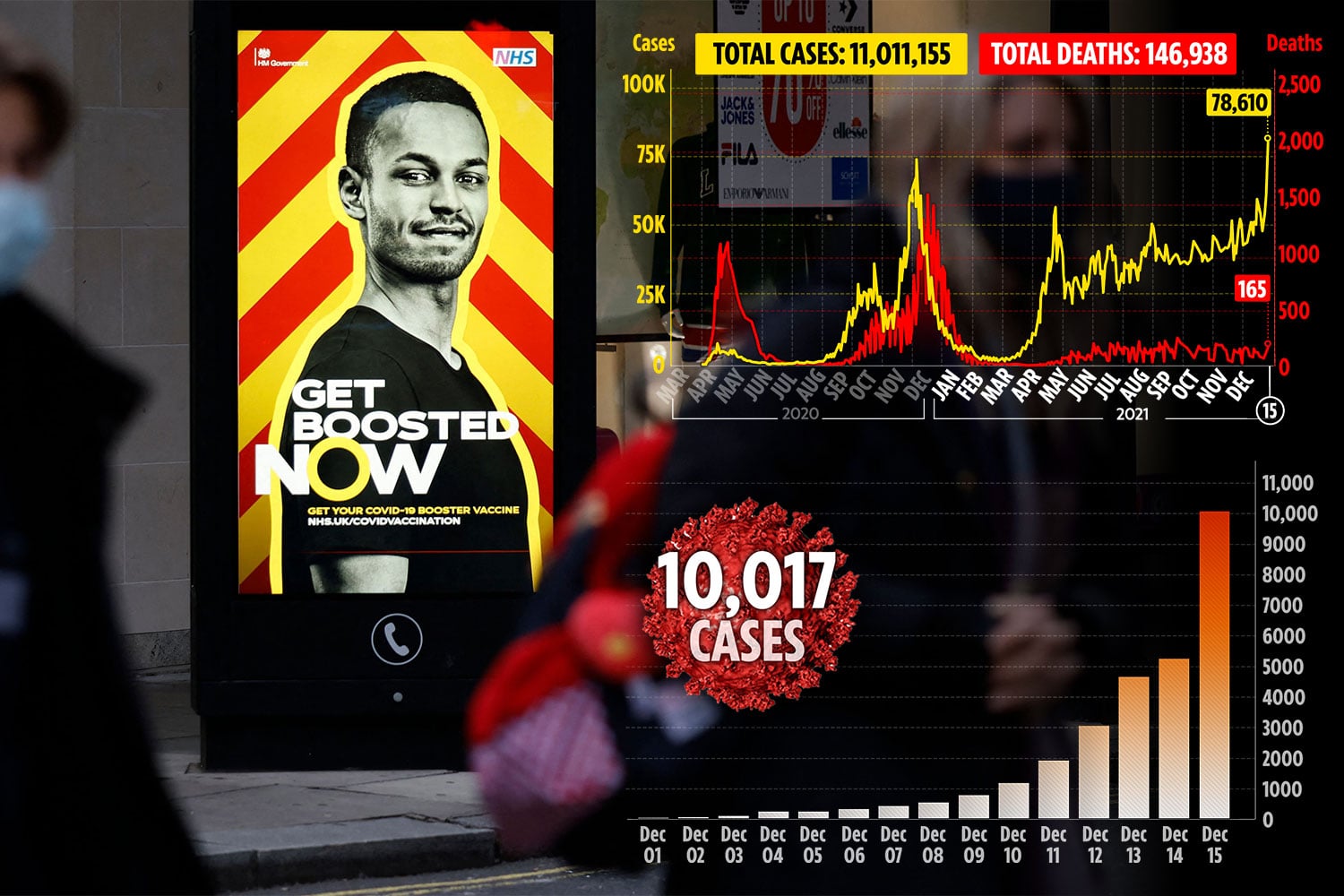 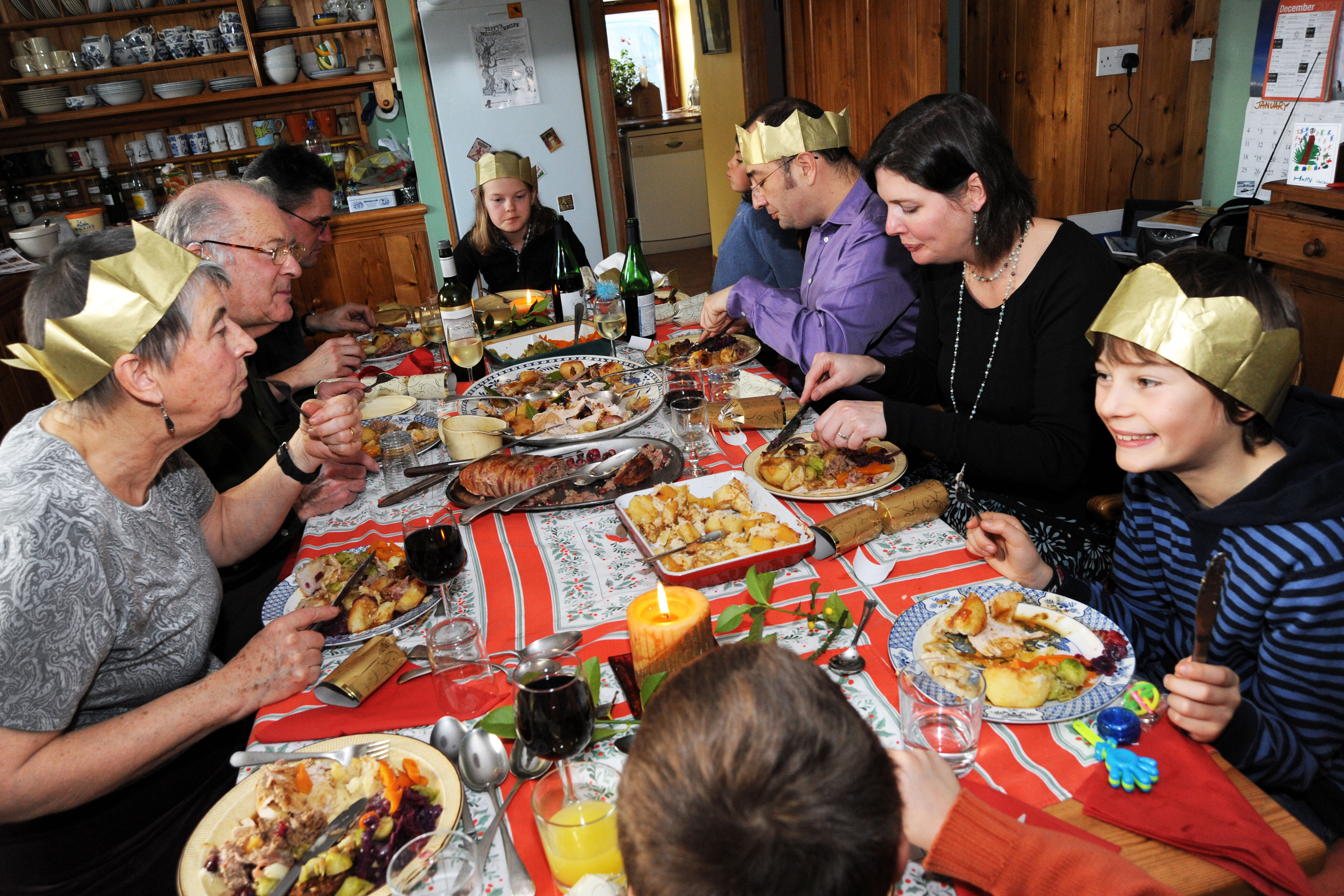 Asked if it was time for more restrictions, Prof Whitty said: “This is a really big threat at the moment.

🔵 Read our Covid-19 live blog for the latest updates

Despite the PM insisting they are not telling Brits to cancel all their Christmas plans, Prof Whitty warned: “Don’t mix with people you don’t have to either for work or for the sort of family things that really matter to you, would be my general advice but people have to make their own choices.

“You don’t need a medical degree to realise that is a sensible thing to do with an incredibly infectious virus.”

In the most downbeat assessment since lockdown was lifted earlier this year:

The PM said we must “keep giving Omicron both barrels” by getting boosted this weekend.

Aiming to nearly double yesterday’s jabbing record to a million doses a day, Mr Johnson said: “We’re throwing everything at it. Wherever you are, we’ll be there with a jab for you.”

And he confirmed this weekend would see a massive pop-up ­vaccine drive with jabs being given in hospitals, surgeries, pharmacies, shopping centres, high streets.

They will even be given in football stadiums such as Chelsea’s Stamford Bridge and Elland Road in Leeds.

It comes as footie fans were urged to ditch matches this weekend and get jabbed instead.

Dr Nikki Kanani, director of primary care at NHS England, said: “If you’re going to go to a stadium at the weekend, make it one where you can get your vaccine or help out to give a vaccine, rather than going to watch a match.”

Experts are predicting a massive surge in cases in the coming days, with NHS chiefs preparing for the biggest wave of hospital admissions yet. It could see thousands of operations cancelled to free up beds.

Government scientists are now warning the NHS is at risk of being overwhelmed next month unless the spread can be slowed.

Meanwhile, panicking parents are pulling their kids out of school before the end of term as anyone testing positive from now will have to be in isolation on Christmas Day.

No 10 stressed children should be in school until the last day of term, with Mr Johnson urging parents and teens to get jabbed to keep learning in classrooms.

But privately insiders admit there is little they can do to stop local authorities closing schools. 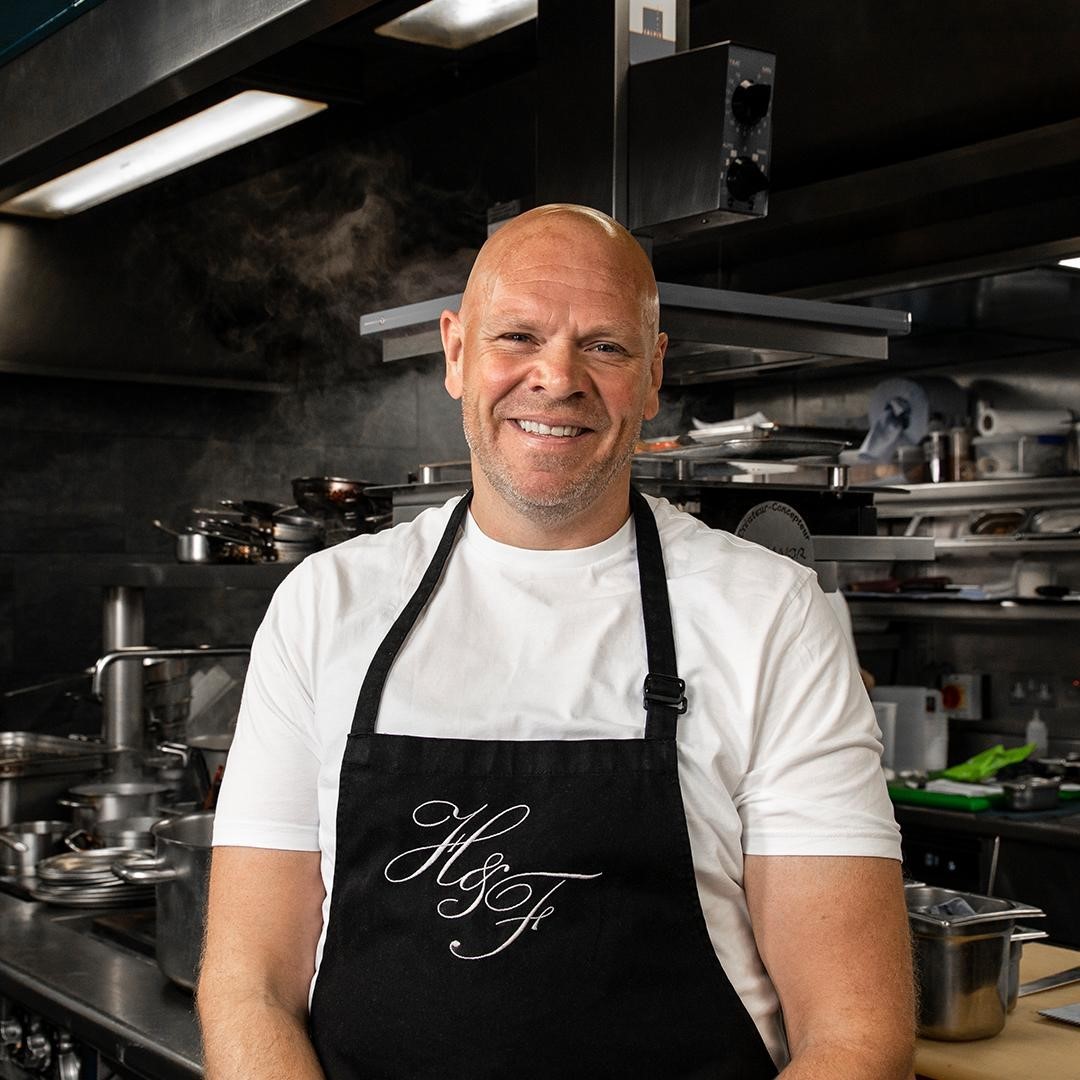 They say Boris Johnson’s confusing lockdown by stealth means punters are being scared off while the hospitality sector is getting no financial help.

One landlord said: “It’s pub purgatory — we are not being told to shut but the Government is telling Brits to stay away.”

It is a devastating blow for boozers who only two weeks ago were set for a busy December, hoping to make up for lost trade earlier this year.

This week and next are normally the busiest for the UK’s 47,000 pubs.

Landlords do not blame customers, who are staying away, but they are furious at confusing official messages.

The British Beer and Pub Association used a snapshot survey to work out that last week pubs were hit with 750,000 cancellations on the busy Thursday and Friday.

Over the week, the figure totalled 3.2 million.

Celebrity chef Tom Kerridge had 654 cancellations in one of his restaurants in six days.

Emma McClarkin, boss of the BBPA, said: “We need a full package of financial support from the Government, from furlough to grants.” 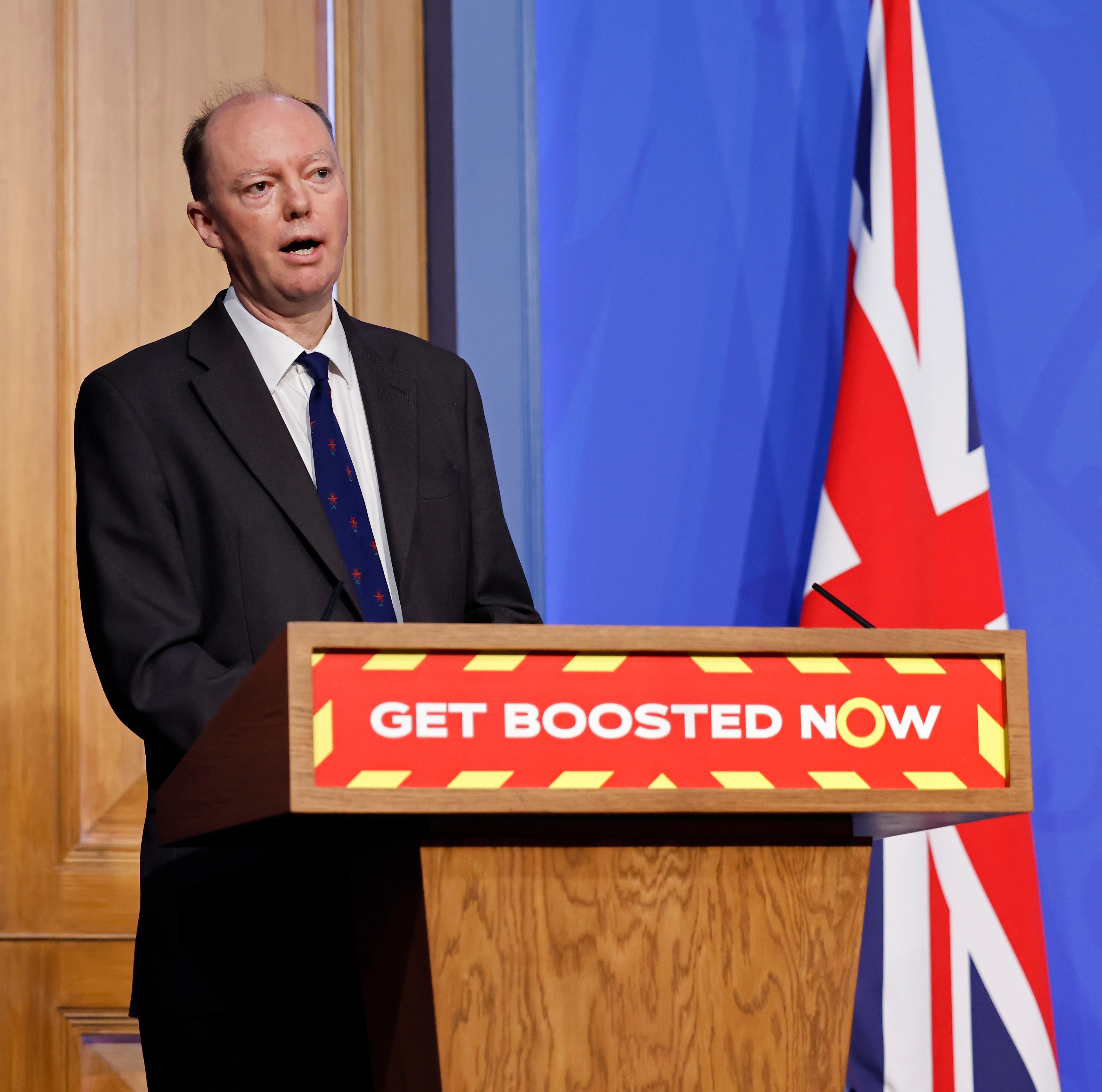 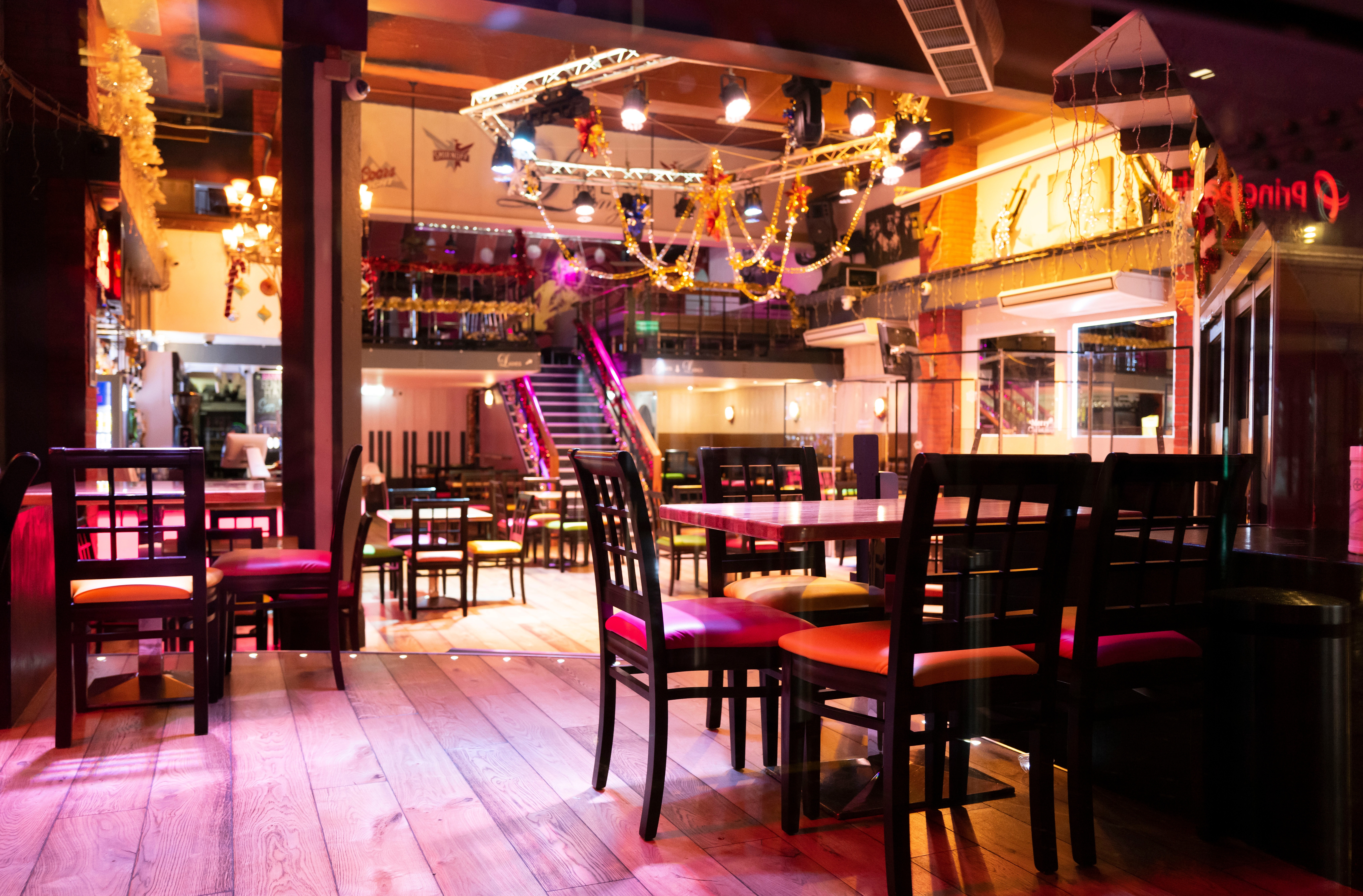 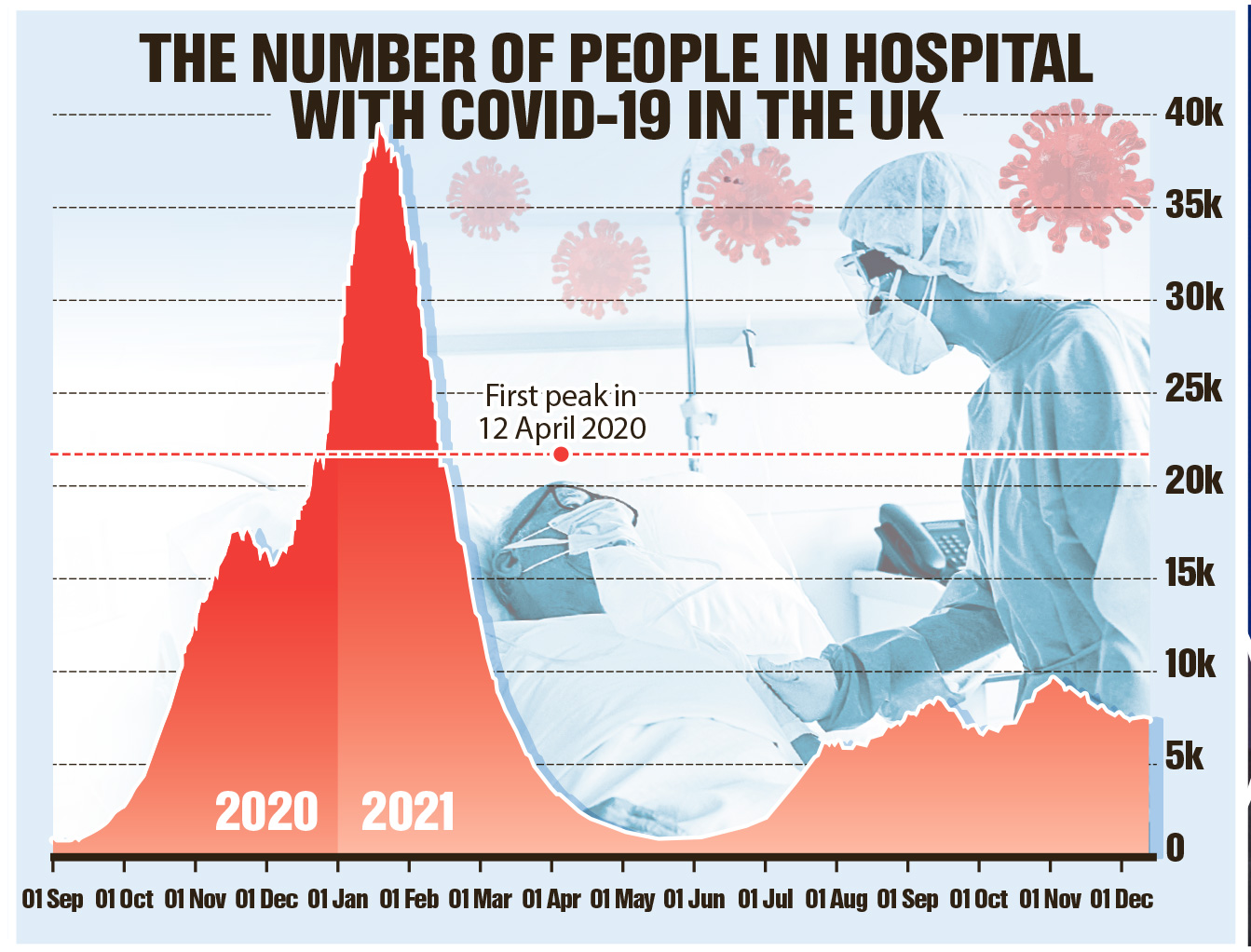 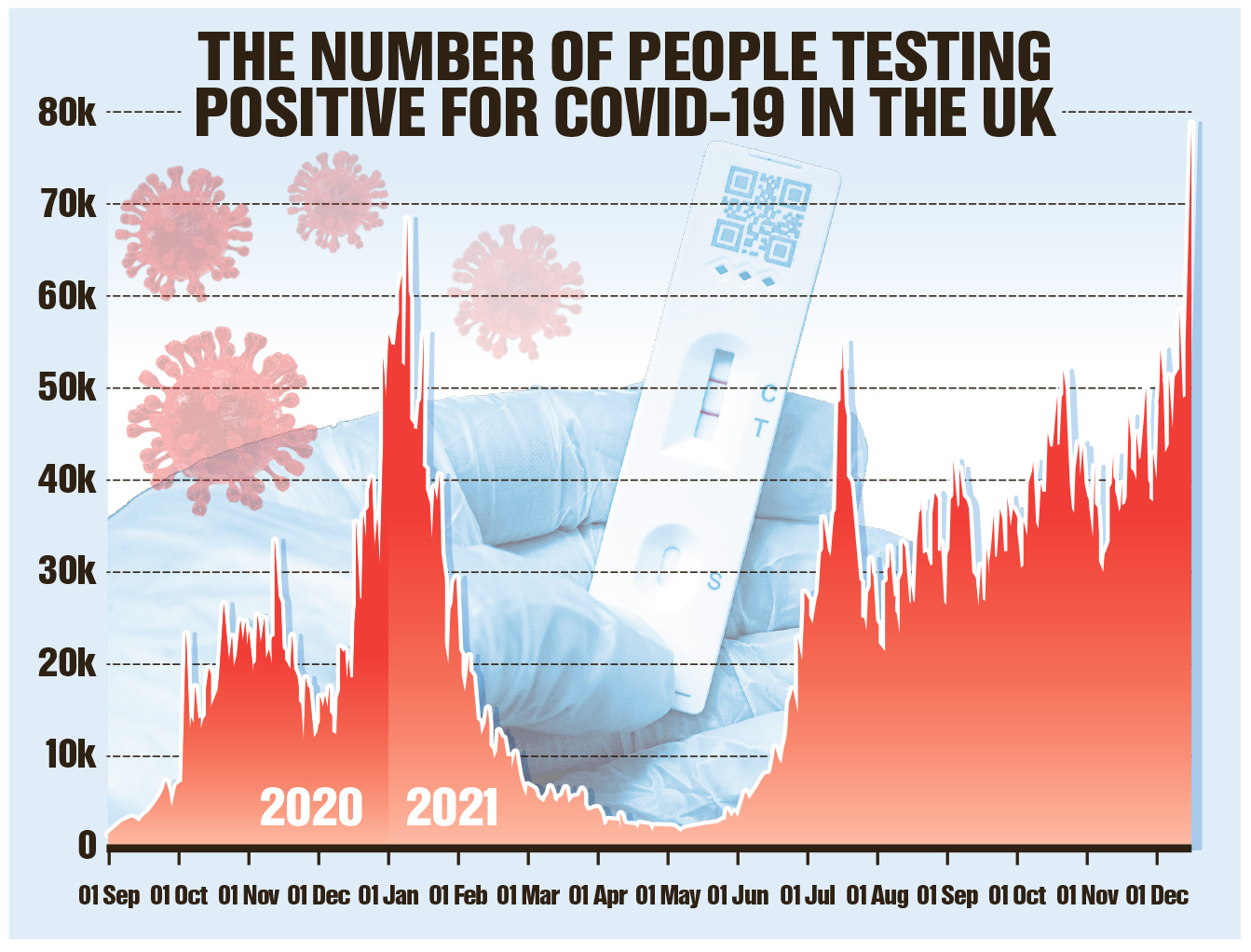