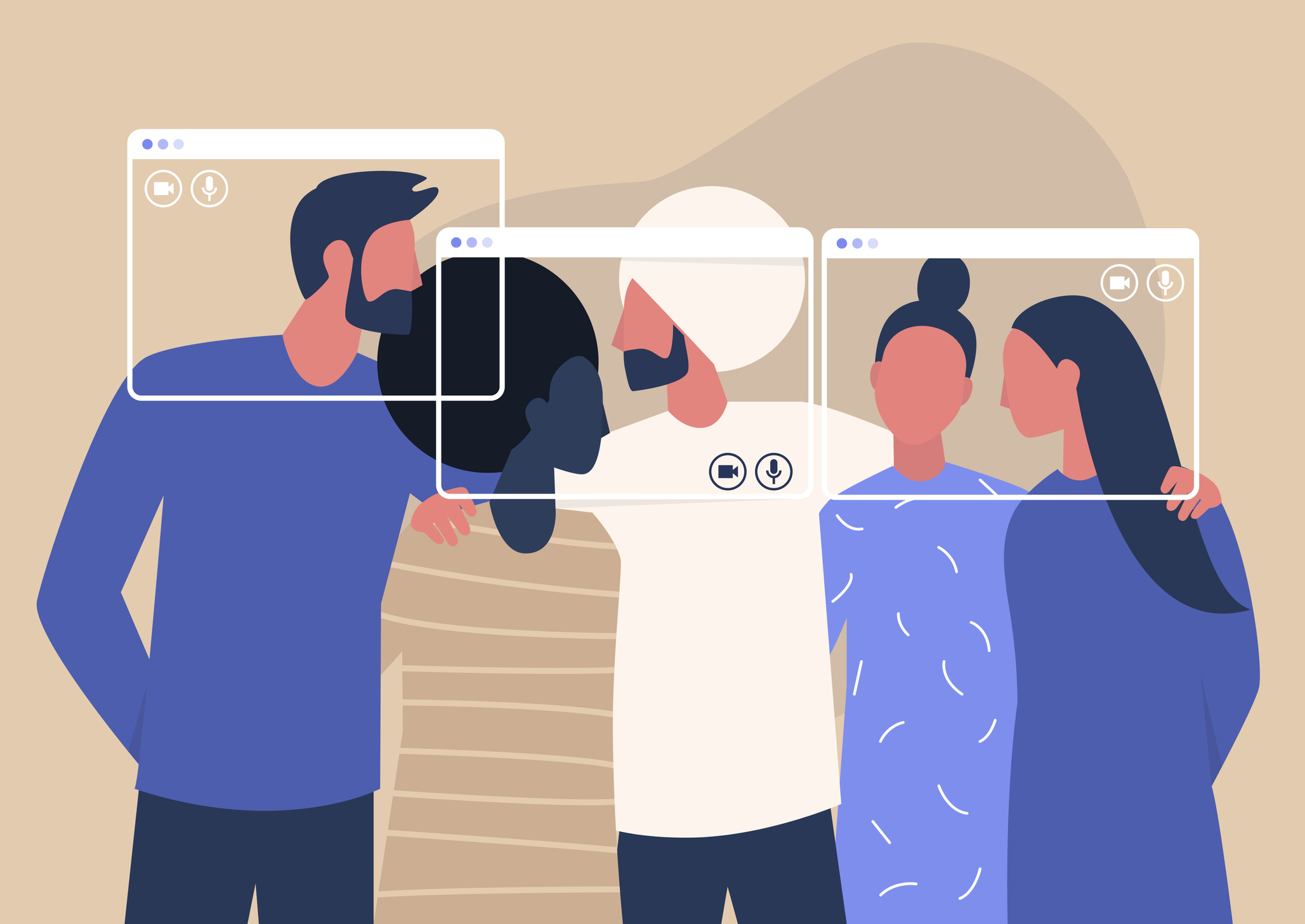 One in three Brits (32%) has fallen out with friends or relatives due to stress and pressures relating to the pandemic.

This figure is even higher in younger people, rising to over half (55%) of those under 34 and people living in London, according to new consumer research from LifeSearch.

This week marks the two-year anniversary of the first UK lockdown, and the long-term impact of restrictions, uncertainty, grief and loss is now starting to become clear in terms of our interpersonal relationships.

The research identifies how the pandemic has changed our relationships with family and friends, as polarised views on issues from social distancing, mask-wearing and vaccines have taken their toll.

On average, adults in the UK who have fallen out with friends and family have shed four (4.3) relationships since the pandemic began, rising to five relationships among men (vs 3.6 among women).

However, of those that have fallen out with friends and family, young people (55%) aged 18-34 have shed more friends than any other age group, averaging five each.

21% of people aged 18-34 have shed five or more friendships due to Covid over the last two years vs just 3% of those aged 55 and over.

However, while Covid may have led to some relationship breakdowns, it has also led to many Brits cementing some stronger friendships too.

The research, conducted among 2,500 UK adults, found that more than one in two Brits (55%) have formed stronger bonds with friends and family since the pandemic began, making as many stronger friendship connections as those they’ve lost due to Covid fall-outs.

On average, Brits who formed better relationships during the pandemic have four stronger connections per person on average – rising slightly among men (4.5 vs 4.1 women) and to five among those aged 18-34.

While London was found to be the de-friending capital of the UK, as 49% have fallen out with at least one friend or family member, over two-thirds (69%) of Londoners also claim to have boosted some relationships too.

It also seems that the more money Brits’ earn, the more likely it is they’ve tossed friendships aside, with 56% of the survey’s highest income group (£100,000+) dropping friends at an average of seven friendships each.

But again, on the flipside, 73% have strengthened friendships, averaging six people.

Three-quarters (75%) of people from ethnic minority groups have formed stronger bonds, and while those who have fallen out with friends and family may have binned five friendships, they’ve also made or strengthened five friend relationships on average.

More specifically among the Pakistani/ Bangladeshi communities, 61% have lost friends during the pandemic, calling a day on an average of six friendships, but most have replaced them – with 85% gaining six stronger friendships.

Ultimately, it looks like our priorities – and with it what we expect from the people in our lives – have altered dramatically in the last two years.