In the coming days the PM will unveil a blueprint to cut UK reliance on Russian supplies so we're not at the mercy of the Kremlin. 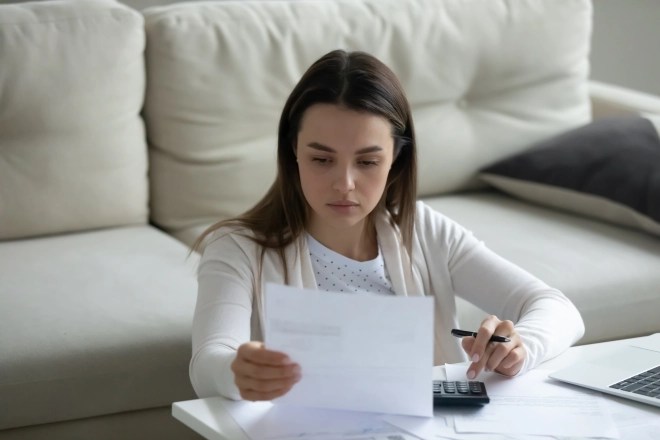 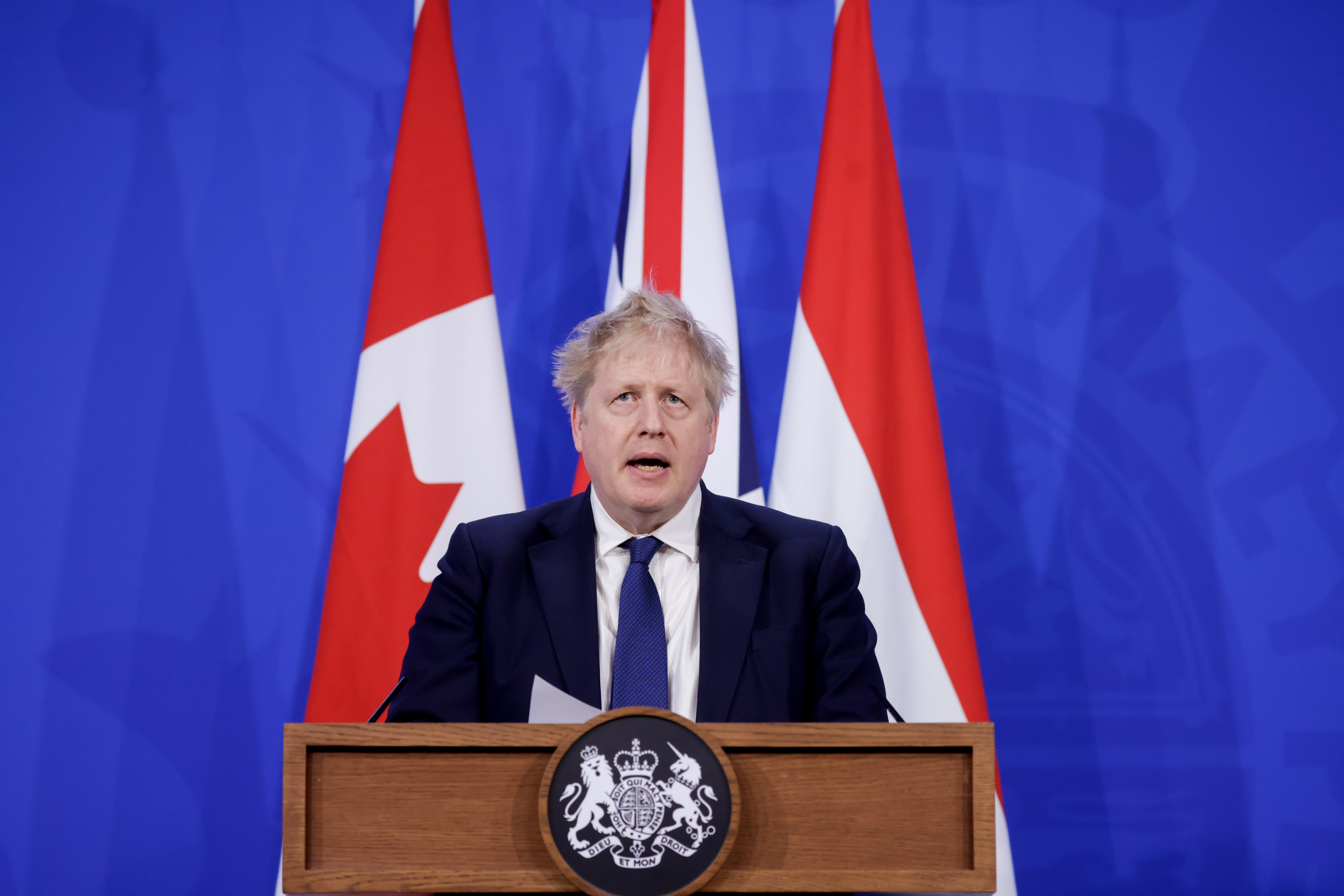 He said there was "no doubt" the decoupling will hurt consumers at home and hinted he had plans to soften the blow.

Moscow supplies 40 per cent of Europe's gas and weaning off it will hit consumers at the pump with rocketing costs.

At a wartime press conference this afternoon Mr Johnson admitted it will hurt and vowed to throw a protective arm around Brits.

The PM said: "We must do everything we can to protect consumers and the public.

"But I think that it's the right thing to do, to move away from Russian hydrocarbons."

US Secretary of State Anthony Blinken said Washington was in "very active discussions" with European allies over energy sanctions.

His comments saw the price of gas surge by more than 70 per cent overnight while oil reached its highest level for 14 years.

Average petrol prices have exceeded 155p per litre for the first time ever.

Mr Johnson called for a "step by step" approach rather than turning the pipe off in one foul swoop to give time for the UK to increase its own production.

More drilling to make up for the lost Russian gas could force Mr Johnson to pause his green revolution.

But at the press conference Dutch PM Mark Rutte warned ditching Russian gas could backfire on Britain with "enormous consequences".

He said: "Here we should not make a mistake. We have to make sure that they don't generate unmanageable risks to energy supply in European countries and beyond, including Ukraine."