Oops, she did it again.

Britney Spears appeared to flat-out mock her younger sister, Jamie Lynn Spears, on Instagram — less than 24 hours after the “Zoey 101” alum asked for “peace” between them.

“May the Lord wrap your mean ass up in joy today,” Britney, 39, captioned a video Sunday of her dancing to Billie Eilish’s “Bad Guy.”

The message seemed to be a response to what Jamie Lynn, 30, wrote on her own account earlier that day: “May the peace of the Lord be with you, and your spirit✌🏻❤️.” 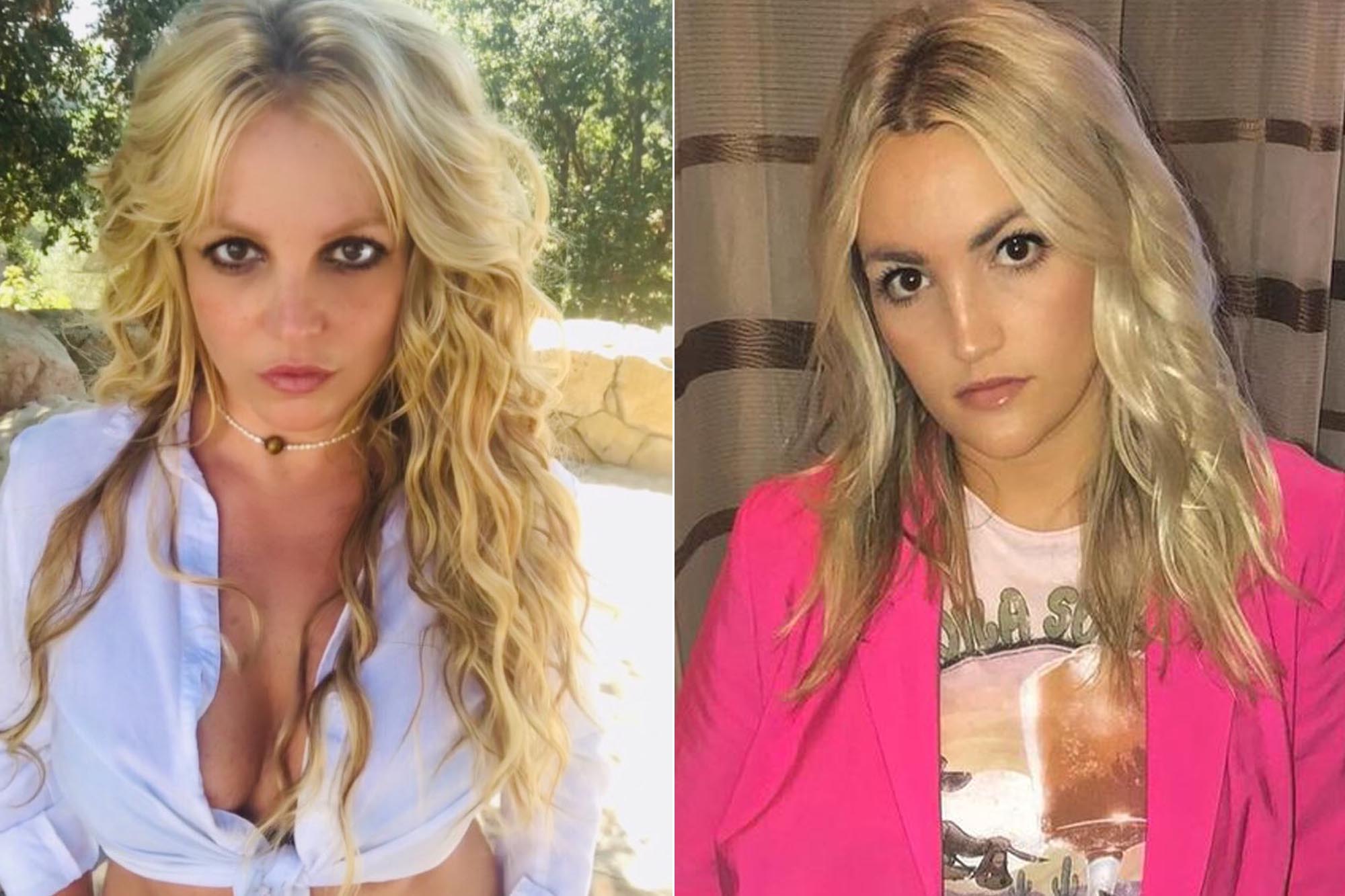 Several of the “Toxic” singer’s followers quickly caught on and filled her comments section with messages of support.

“Lmao she said sit down Jamie Lynn 😂,” wrote one follower.

“I don’t like that my sister showed up at an awards show and performed MY SONGS to remixes !!!!!” Britney wrote in part, referring to Jamie Lynn’s performance of “Till the World Ends” at the 2017 Radio Disney Music Awards. 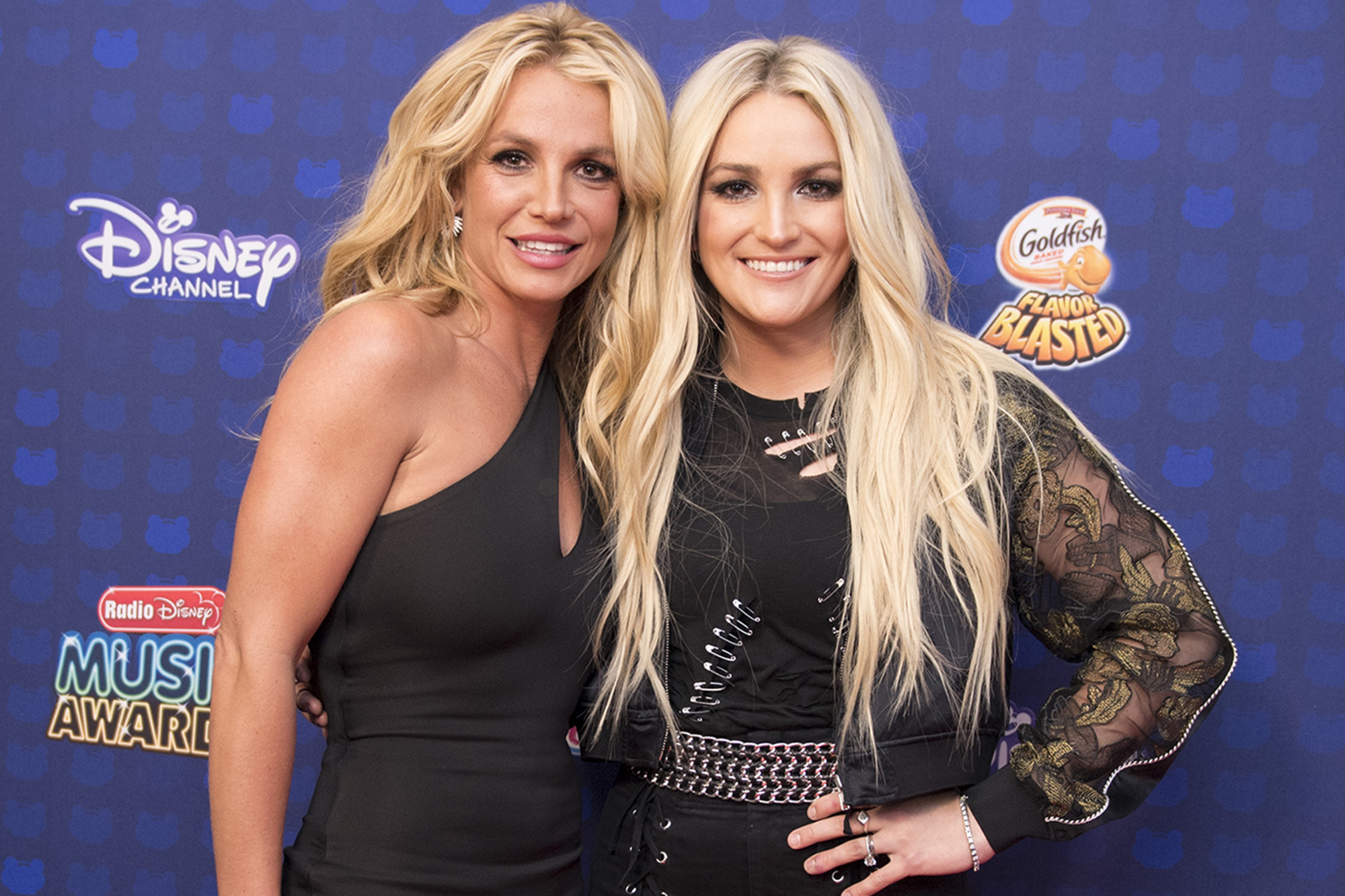 The Grammy winner also wrote that she is “not gonna be performing on any stages anytime soon with my dad handling what I wear, say, do, or think,” referencing Jamie’s role as one of her conservators.

Britney said during a court hearing last month that she wants to sue her family for letting her remain under an allegedly “abusive” conservatorship for the past 13 years, which she said has “killed her dreams.”

All eyes are now on the “Piece of Me” singer’s new lawyer, Mathew Rosengart, whom she has asked to file a petition to terminate the conservatorship.