Britney Spears unleashed on her family yet again in a Monday Instagram post directed at them “for hurting me deeper than you’ll ever know!!!”

“Don’t you find it weird when you jump through hoops to organize trips or set up lunch dates with people you love only to know they’ll bail on you or leave after 10 minutes 🙄 ???” the pop superstar wrote — after announcing she found her mini typewriter, depicted in the post.

“OK I get it … they’re only available to me when it’s convenient for them … well I’m no longer available to any of them now 🙅🏼‍♀️ !!!” Spears continued. “I don’t mind being alone … and actually I’m tired of being this understanding Mother Teresa … if you’re rude to me then I’m done … peace out ✌🏼!!!”

The “Toxic” singer — who has criticized her relatives for being complicit in her 13-year conservatorship — said that she is aware that “the conservatorship is about to be over,” though she “still [wants] justice!!!”

The restrictive legal arrangement that controls Spears’ personal, financial and medical affairs was established by her estranged father, Jamie Spears, in 2008. After a hard-fought battle by Britney, her new attorney, Mathew Rosengart, and an army of #FreeBritney advocates, Jamie, 69, was finally suspended from the conservatorship on Sept. 29.

Britney came for her family earlier this month, declaring that they will need “mercy” should she decide to do a tell-all interview about their failure to help liberate her from grueling conditions set in place by her dad. 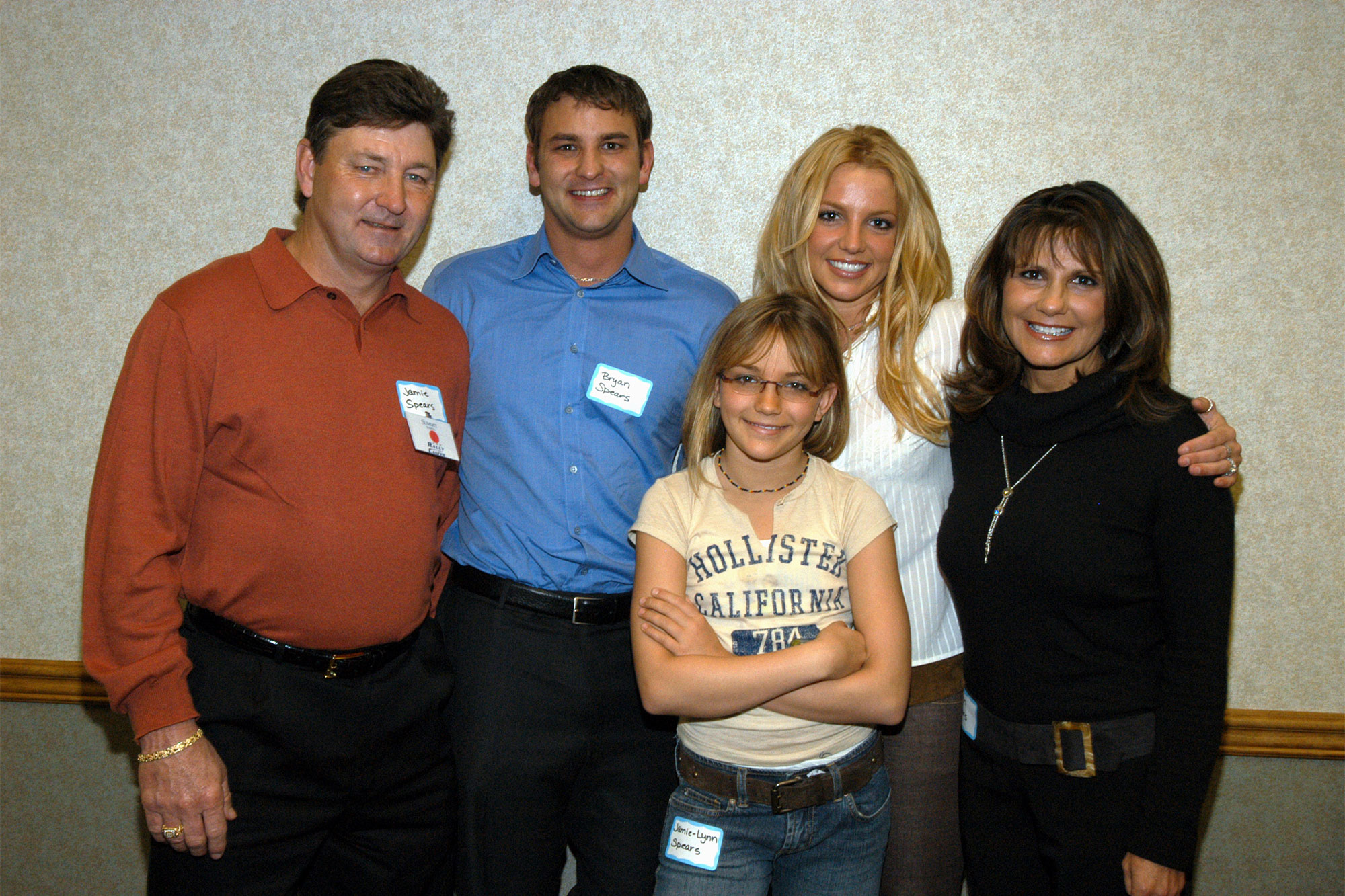 While speaking in court in June, she alleged that she was forced into a mental health facility, forced to take lithium and forced to have an IUD contraceptive inserted, all against her will.

After lamenting that her family didn’t do a “goddamn thing” to protect her, she said that she wanted to “sue” them and see her father charged with “conservatorship abuse.”

While Jamie has resisted the dissolution of the conservatorship for years, Britney’s mother, Lynne Spears, has been advocating for her daughter’s wishes in court since 2019.

And Britney’s older brother, Bryan Spears, called the conservatorship a “good thing” for their family in a 2020 podcast interview.

Britney’s younger sister, “Zooey 101” alum Jamie Lynn Spears, has been hit particularly hard with public backlash amid the #FreeBritney movement, and Britney herself has repeatedly shaded Jamie Lynn on social media this year — even seemingly relishing in the controversy surrounding the younger woman’s forthcoming memoir, “Things I Should Have Said.”

“Maybe I didn’t support her the way the public would like me to with a hashtag on a public platform,” Jamie Lynn, 30, said on Instagram in June. “But I can assure you that I’ve supported my sister — long before there was a hashtag — and I’ll support her long after.”

A hearing to address the termination of Britney’s conservatorship is scheduled for Nov. 12.