Britney Spears can keep on dancing till the world ends now that prosecutors have decided not to charge her with misdemeanor battery.

“Britney is relieved to put this behind her,” a source exclusively told Page Six after the Ventura County District Attorney’s Office announced Wednesday that it had declined to file charges against the pop star over a recent dispute with her housekeeper.

“The entire ‘incident’ — if you can even call it that — was blown out of proportion. It should never have been made into a big to-do, and the folks at the DA’s office should not have had to waste their time and resources investigating it,” the source added. “That said, Britney understood that due diligence had to be performed once the complaint was made, and she was willing to cooperate to clear her name.”

Spears, 39, had been accused of slapping a cellphone out of her housekeeper’s hand on Aug. 16, two weeks after the staffer took the “Toxic” singer’s dogs to a veterinarian and did not bring them back home.

However, the DA’s office said in a news release Wednesday that the “housekeeper had no visible injuries” and that only the screen protector on her phone had been “damaged” during the argument with Spears. 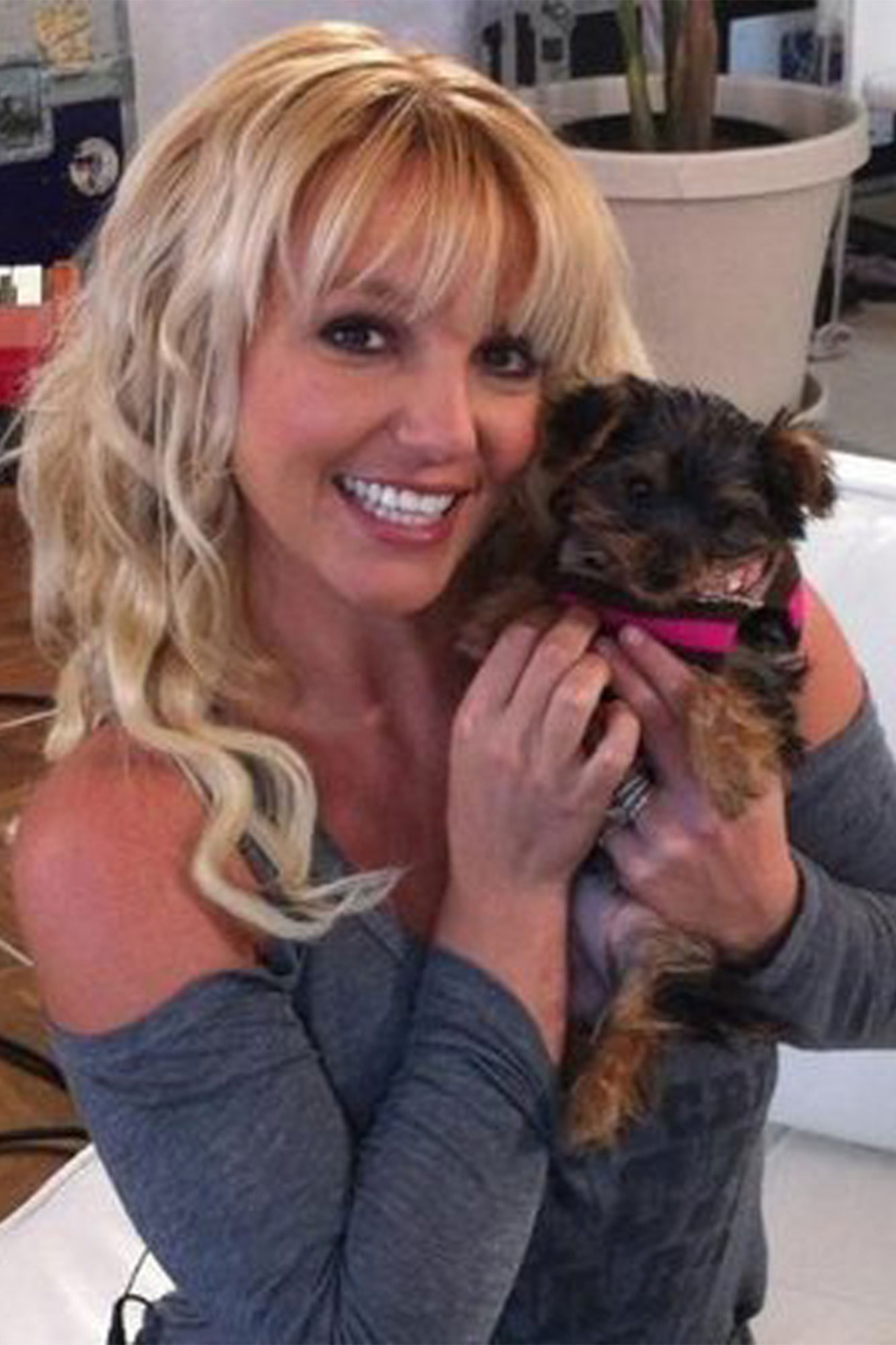 As a result, there was “insufficient evidence that a crime had occurred,” DA Erik Nasarenko concluded.

“Britney is grateful for the outcome and wants to move on so that she can focus on the bigger issue at hand: ending her father’s incessant control over her,” the source told us, referencing the Grammy winner’s ongoing battle to have her estranged dad, Jamie Spears, removed as the conservator of her estate.

“This was nothing more than sensationalized tabloid fodder — a manufactured and overblown ‘he said, she said’ regarding alleged damage to a cellphone protector, with no striking and obviously no injuries,” Rosengart said in a statement to Page Six. “If this involved Jane Doe rather than Britney Spears, it would not have been pursued or covered at all.”

Britney reunited with her dogs on Aug. 20.