Billie Eilish secretly had red hair for a week

Billie Eilish: I would have died from COVID if I hadn’t been vaccinated

Billie Eilish doesn’t have time for this “bad” guy.

The Grammy winner, 20, called out Benny Blanco for seemingly bullying Charlie Puth on TikTok for months.

Over the weekend, Eilish stitched a video Blanco, 33, previously shared on TikTok, in which the music producer said, “You’re a f–king loser, Puth. Look at you. You sit in a room all day and make TikToks.”

The “Bad Guy” singer then made an unamused face in the clip, and replied, “What do you do all day, Benny? The same thing. Literally, the same thing.”

Followers in the comments immediately praised Eilish for speaking up for Puth, 30.

“When Billie steps in you know it’s over,” one user wrote.

Another commented, “The queen has spoken. 😌.”

Puth himself wrote a simple “thank you.” 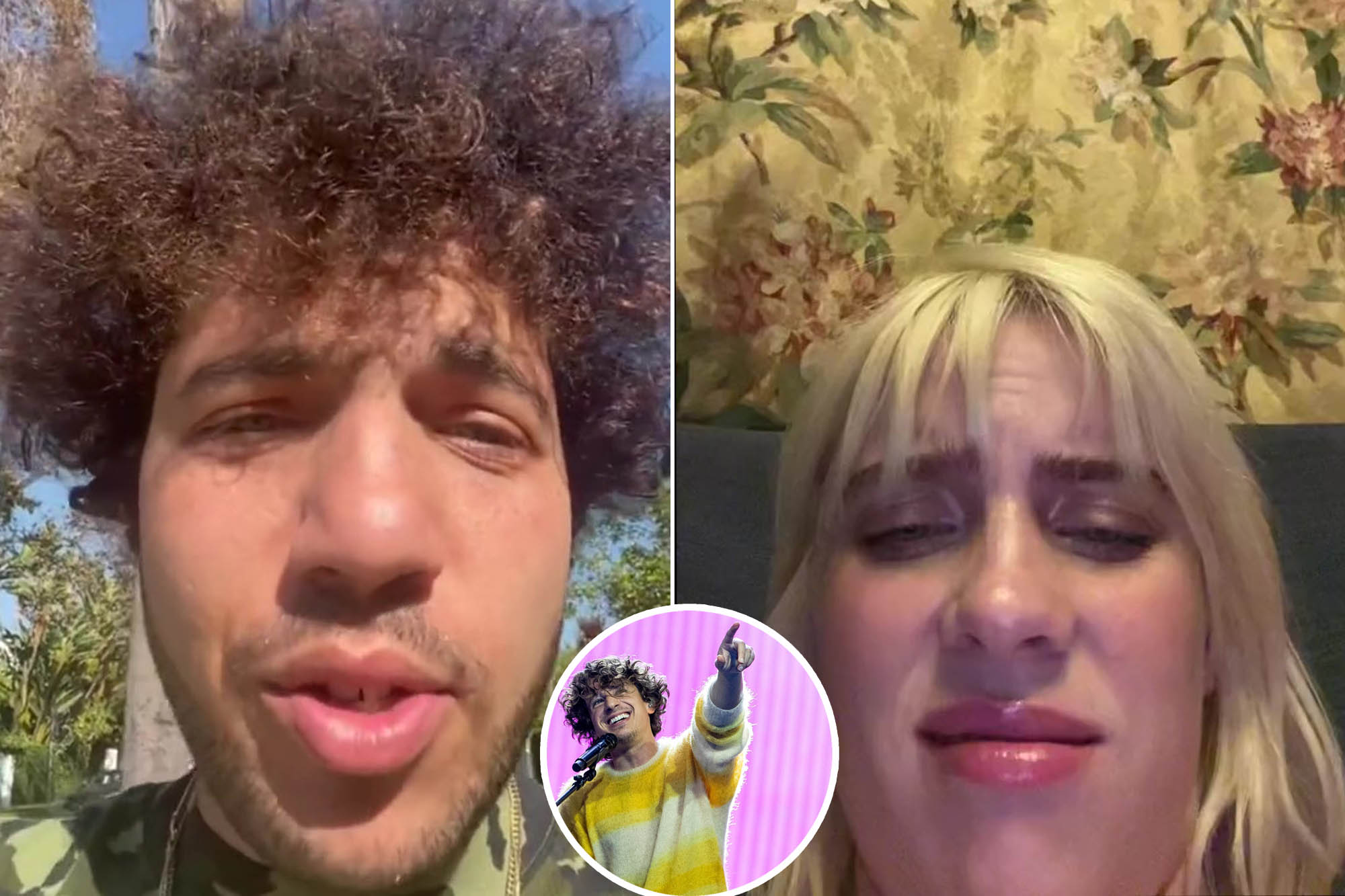 Blanco has not chimed in yet and he did not immediately respond to Page Six’s requests for comment.

It’s unclear why the songwriter, who has worked with artists like Ed Sheeran, Justin Bieber and Halsey, began beefing with Puth to begin with.

The musicians previously collaborated and did an Instagram Live together in April 2020. 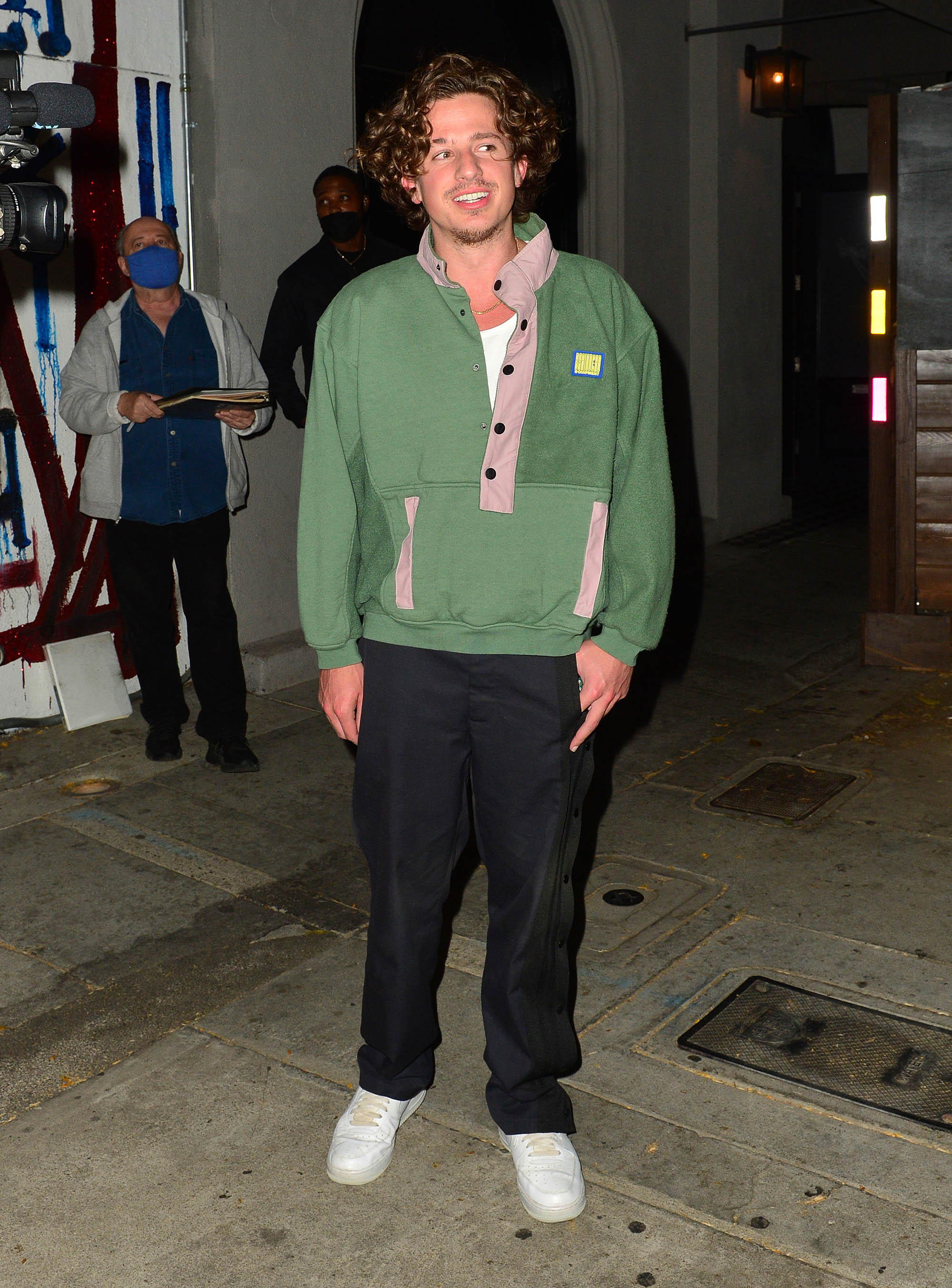 Blanco called Puth a “loser” in an October video and mocked him over his new single, “Light Switch,” in another.

In November, Puth finally spoke up and said he had had enough of Blanco’s remarks in a TikTok video he captioned, “I finally had to say something…”

“You know, man, these videos were really funny at first,” the “We Don’t Talk Anymore” singer said in the clip. “I don’t exactly know why you’ve been so mean to me these past couple of months, but it does genuinely hurt my feelings. I used to look up to you, and I don’t know where all this is coming from.”

Reps for Puth did not immediately return Page Six’s request for comment on Eilish recently sticking up for him.