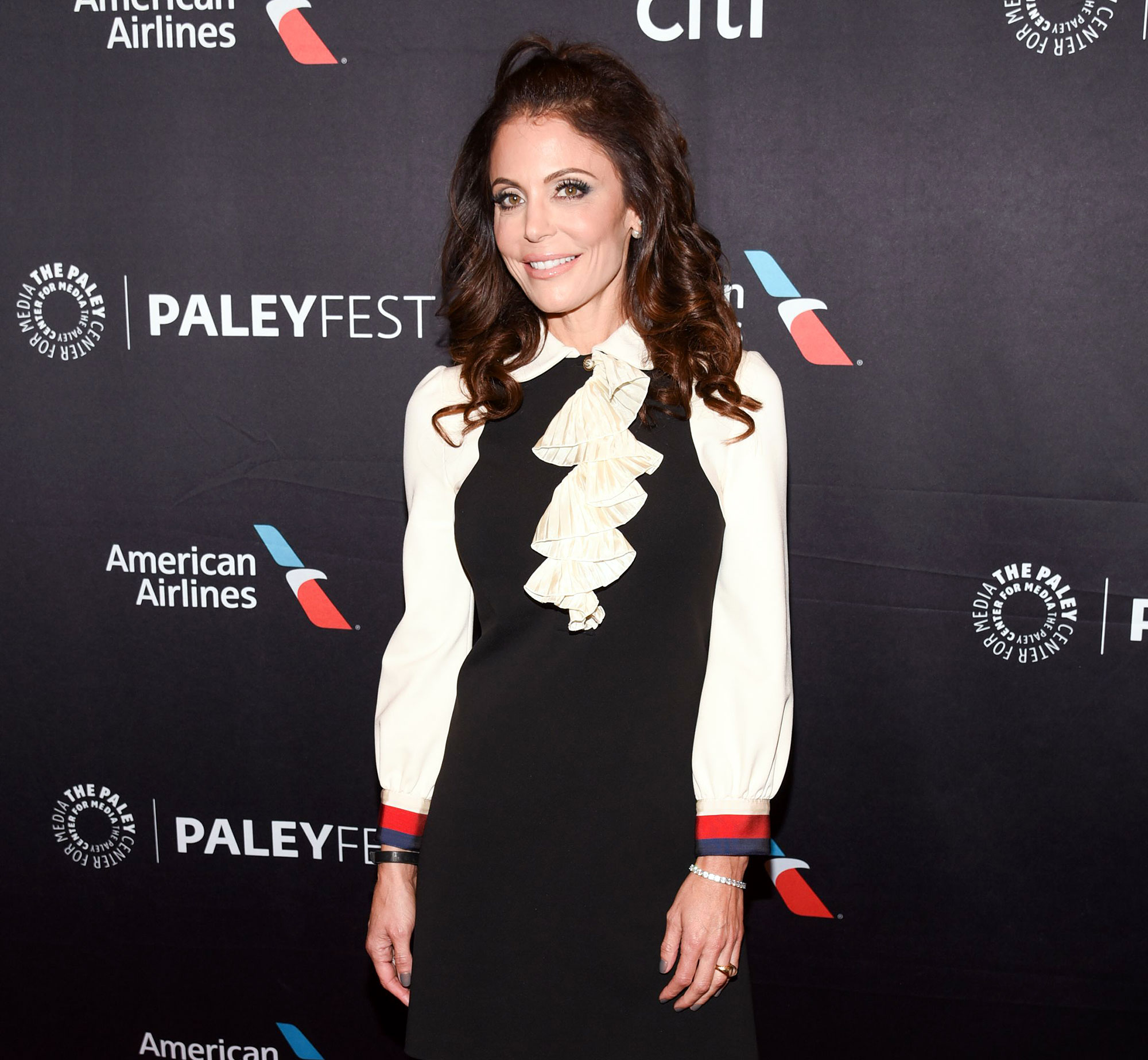 Putting rumors to rest. After online speculation that Bethenny Frankel may make a surprise return to Bravo’s The Real Housewives of New York City in time for its upcoming season, she has since called out the rumors as fake via Twitter.

“I posted on Insta that my being in talks w @BravoTV is false,” the Skinnygirl founder, 50, tweeted on Wednesday, August 25. “I deleted there & took here Bc Haiti is what’s important & I don’t want to clutter msgs w false gossip.”

She continued in her post, “The leak is desperate for attention. I haven’t spoken to bravo since leaving & @Andy [Cohen] & I don’t discuss rhony.”

Frankel initially posted her remarks via Instagram before deleting the post to keep the spotlight on her B Strong initiative, which has been supporting the Haitian relief efforts after the recent earthquake on August 22.

The Big Shot with Bethenny host first announced her departure from the Bravo series in August 2019 ahead of its 12th season.

“I have decided to leave the Housewives franchise to explore my next chapter,” she confirmed in a statement to Us Weekly at the time. “It’s time to move on and focus on my daughter, my philanthropy and my production partnership with Mark Burnett, producing and starring in shows which represent a shift in the conversation for women. With the changes in modern culture, I want to highlight the strength, confidence and unstoppable power that women have.” 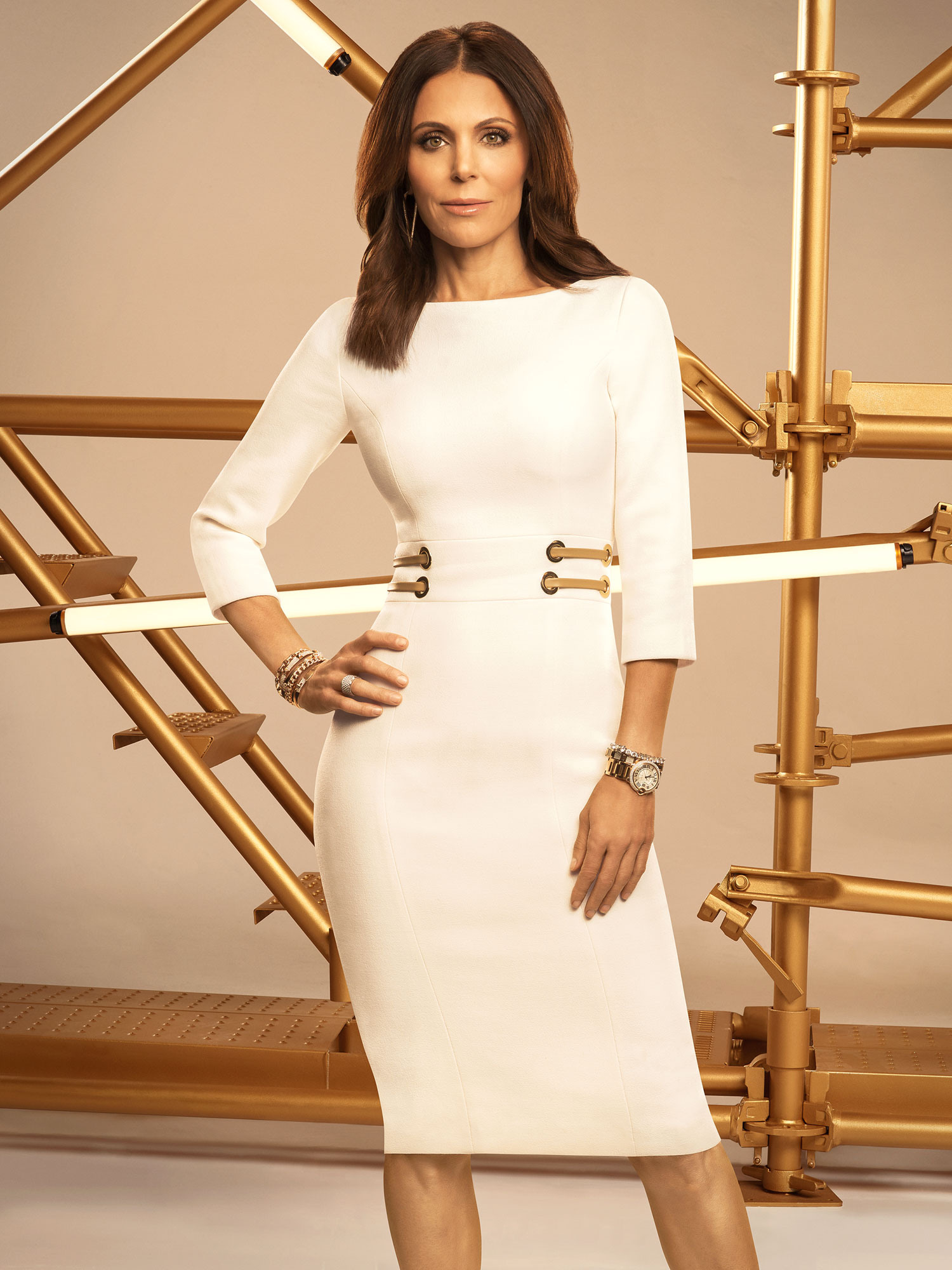 The New York native added, “My experience at Bravo has been an incredibly magical ride. I am so grateful to them for highlighting my entrepreneurialism and allowing me to pave the way for many women to achieve their goals. I am excited for my future. The best is yet to come.”

Former ‘RHONY’ Stars: Where Are They Now?

The “Just B” podcast host was an original cast member on the New York City iteration of the franchise hit when it debuted in 2008 before initially leaving during the third season. She then returned five years later in season 7.

Following her second Real Housewives exit, the reality star opened up about her decision in February 2020.

“Everyone thinks I left because of money. I wasn’t leaving because of money,” the businesswoman told Variety at the time. “I was staying because of money. It no longer became this platform to promote my business, because I had done that, and there was more promoting sort of new and questionable businesses than the legitimate ones at this point. … I just thought to myself, a bartender, a high-class prostitute who’s making a lot of money, you gotta sometimes make a move, and just say, ‘Let me just do what feels right to me.’”

Listen to Getting Real with the Housewives, your one-stop destination for Housewives news and exclusive interviews