This specific type of alcoholic beverage is a huge hit because it is full of flavour and requires a lot more care when it is being created, as it is made in a copper pot, in a single distillery, using only yeast, water and barley. 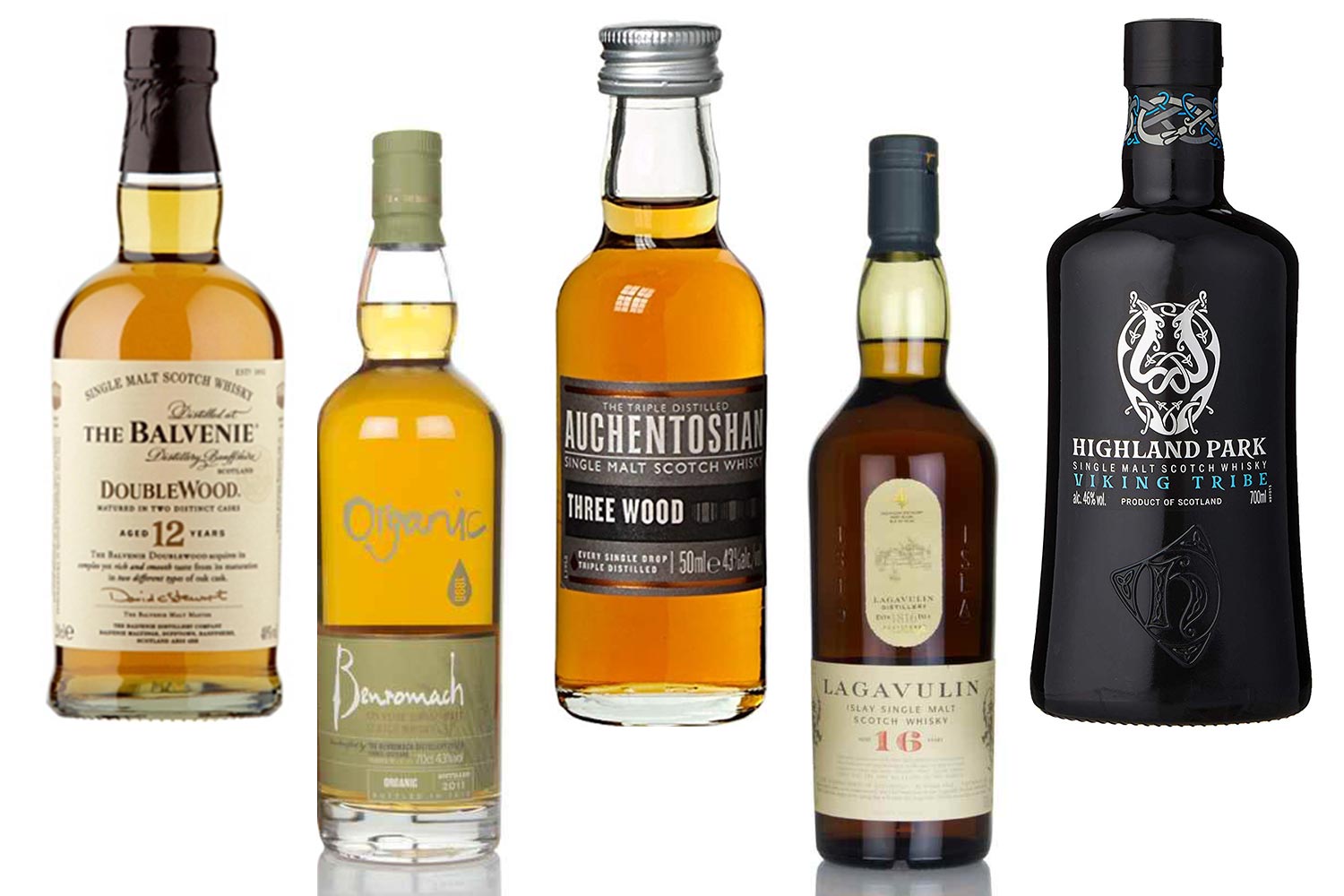 While other whiskey's can be made from a mixture of grains, such as rye, wheat or corn, which are cheaper and quicker to produce.

Whiskey's can be serve neat, mixed in a cocktail, or watered down slightly for a slightly more diluted flavour.

One thing is for sure, however you drink it you are guaranteed to never turn back.

So what are the best single malt whiskey's to buy this year?