Leslie Grace, the star of “Batgirl” — the $90 million DC film which was cut by Warner Bros. — has spoken out about the unexpected twist of fate for the first time.

The Post this week revealed the film’s cast and crew were not informed that their multi-million-dollar project was shelved by the studio.

Sharing behind-the-scenes footage from the film, Grace said she was “proud” of the film in her first social media post since the sad news.

“Querida familia! On the heels of the recent news about our movie ‘Batgirl,’ I am proud of the love, hard work, and intention all of our incredible cast and tireless crew put into this film over seven months in Scotland,” she wrote in her Instagram post.

“I feel blessed to have worked among absolute greats and forged relationships for a lifetime in the process!”

The star of Lin-Manuel Miranda’s movie-musical “In The Heights” added, “To every Batgirl fan – THANK YOU for the love and belief, allowing me to take on the cape and become, as Babs said best, ‘my own damn hero!’”

Grace’s post came just hours after directors Adil El Arbi and Bilall Fallah released their own statement about the unexpected scrapping of the film.

The pair — who also directed “Bad Boys For Life” — said they were “saddened and shocked” by the fate of the film, which also starred Michael Keaton, JK Simmons, and Brendan Fraser. 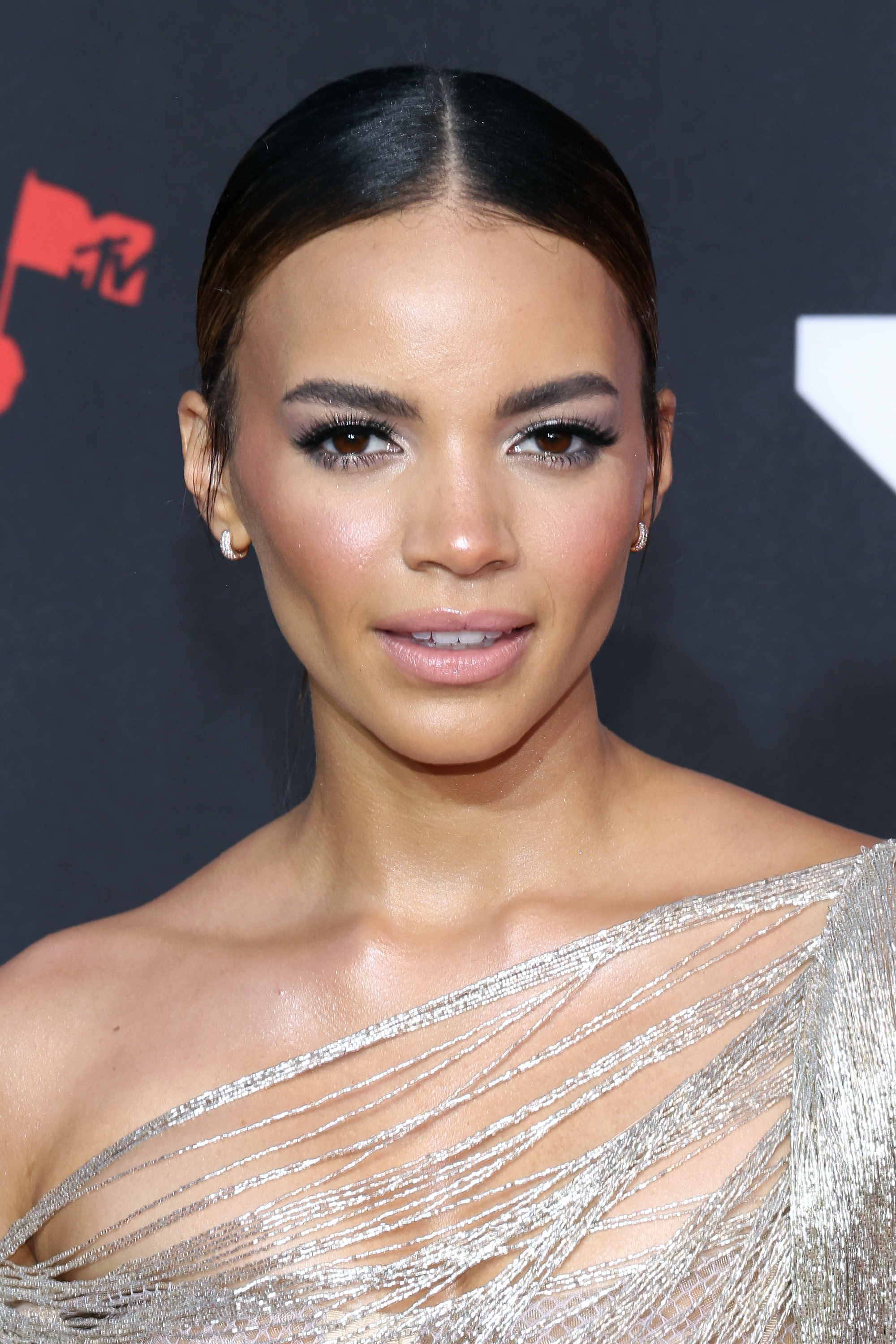 “We still can’t believe it. As directors, it is critical that our work be shown to audiences, and while the film was far from finished, we wish that fans all over the world would have had the opportunity to see and embrace the final film themselves,” they wrote.

“Our amazing cast and crew did a tremendous job and worked so hard to bring Batgirl to life. We are forever grateful to have been part of that team,” they added.

The filmmakers thanked their cast, “especially the great Leslie Grace, who portrayed Batgirl with so much passion, dedication, and humanity.”

“In any case, as huge fans of Batman since we were little kids, it was a privilege and an honor to have been a part of the DCEU, even if it was for a brief moment. Batgirl For Life,” El Arbi and Fallah added.

The nixed movie has become a mess for the studio, with fans online demanding the film be released — and the debacle has been made more egregious by the fact that the film is led by a Latina actress surrounded by a diverse cast and filmmakers.