How Jemima Rooper juggled ‘Flowers in the Attic: The Origin’ and a newborn

AUSTIN, Texas — Majandra Delfino and Brendan Fehr think they never would have landed their “Roswell” roles had there been a chemistry test during their audition.

“We did not get along when we first met,” Delfino told Page Six during the ATX TV Festival over the weekend, adding that she threw a fit upon learning her character, Maria DeLuca, and Fehr’s character, Michael Guerin, were going to be love interests.

“I was so upset,” she said. “I was like, ‘My character is going to end up with his character and they have to kiss and stuff?’ … I went to the creator and was like, ‘Absolutely not.’”

And then one day, Fehr brought Delfino a bag of ketchup chips he knew she liked.

“I realized that was a nice thing, and I didn’t want niceness coming from him because I didn’t want to have to be nice to him, you know?” she told us. 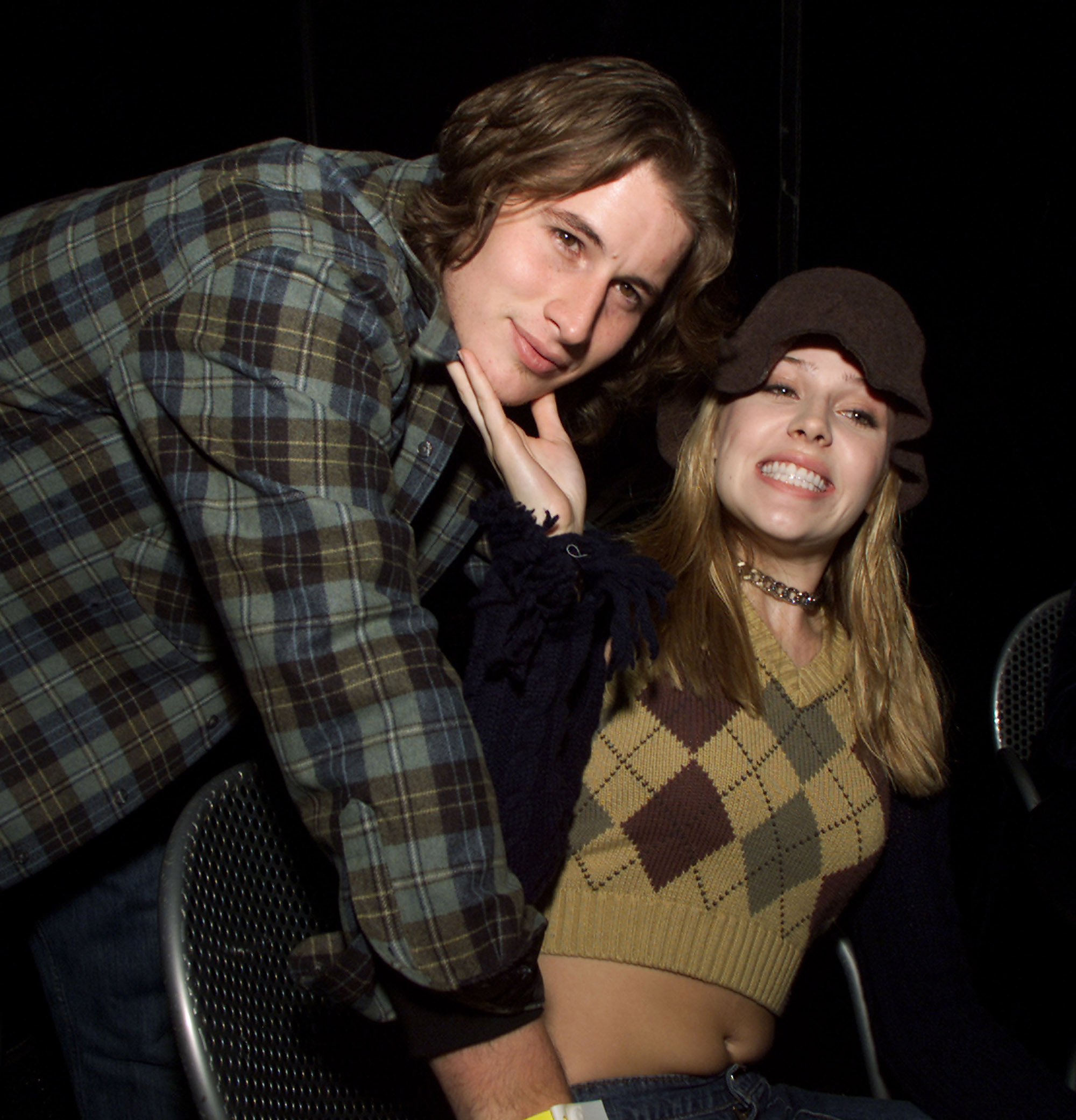 True to their on-screen personas, Fehr and Delfino’s on-again, off-again relationship throughout the series — which ran from 1999 to 2002 — was rocky.

Everyone on set knew about their romance, and Delfino, 41, said it was a huge headache for the cast and crew.

“We would break up every two months and not want to talk to each other,” she said.

Fehr, 44, added, “We would arrive pissed off at each other. It wasn’t fun for anyone.” 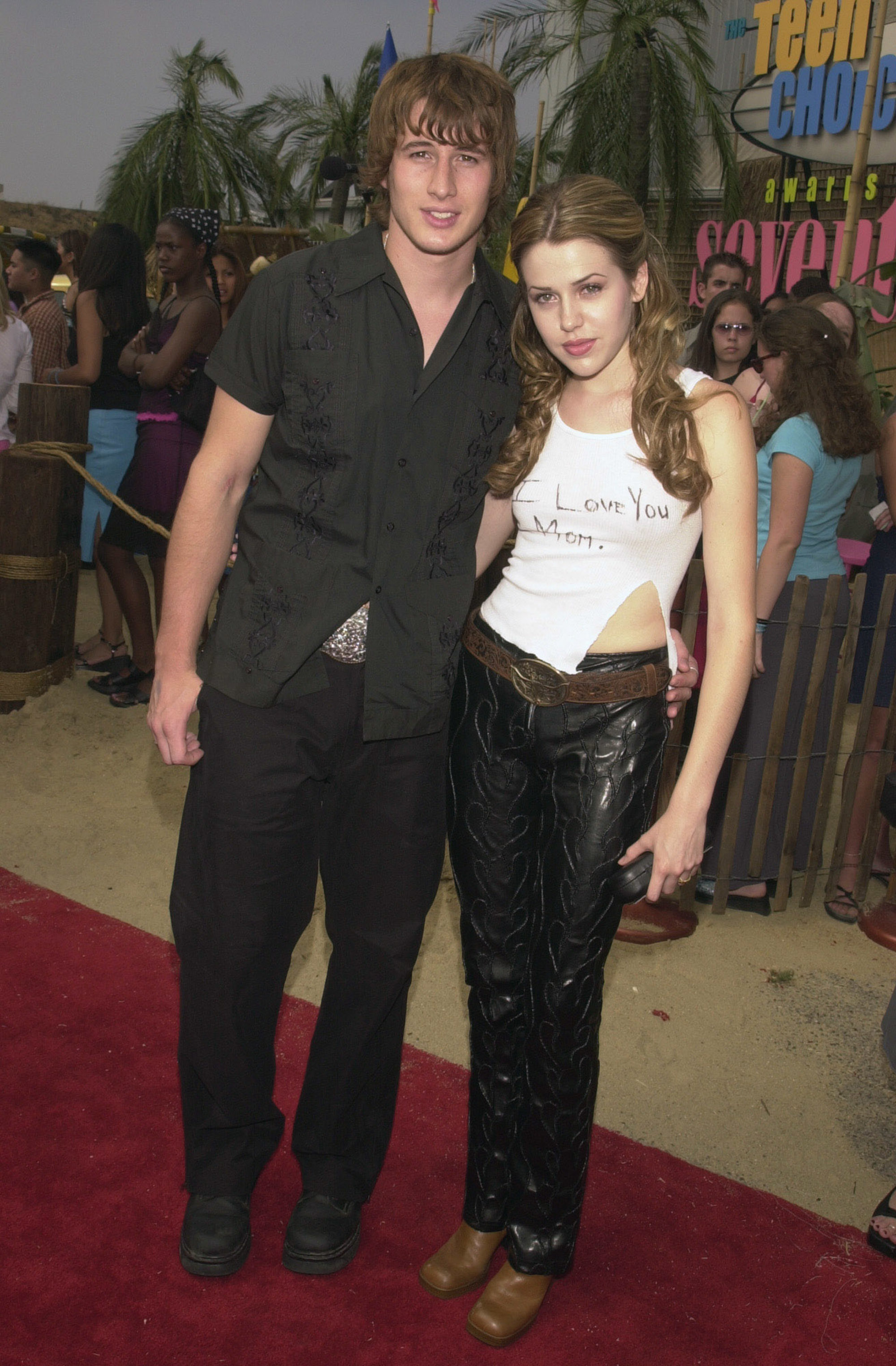 Things finally ended for good a little after the show ended and the two went their separate ways, got married to different people and both had children, but ironically the one thing that did last was their on-screen chemistry. They separately began coming up with ideas for a TV show to star in together, leading to the creation of “Baron + Toluca.”

The show — which raised over $150,000 on Indiegogo for the pilot episode — plays on the couple’s past sci-fi series and follows former co-stars and real-life exes Jake Baron and Toluca Mendez after they wake up in the desert branded by aliens and set out to solve the mystery before it’s too late. 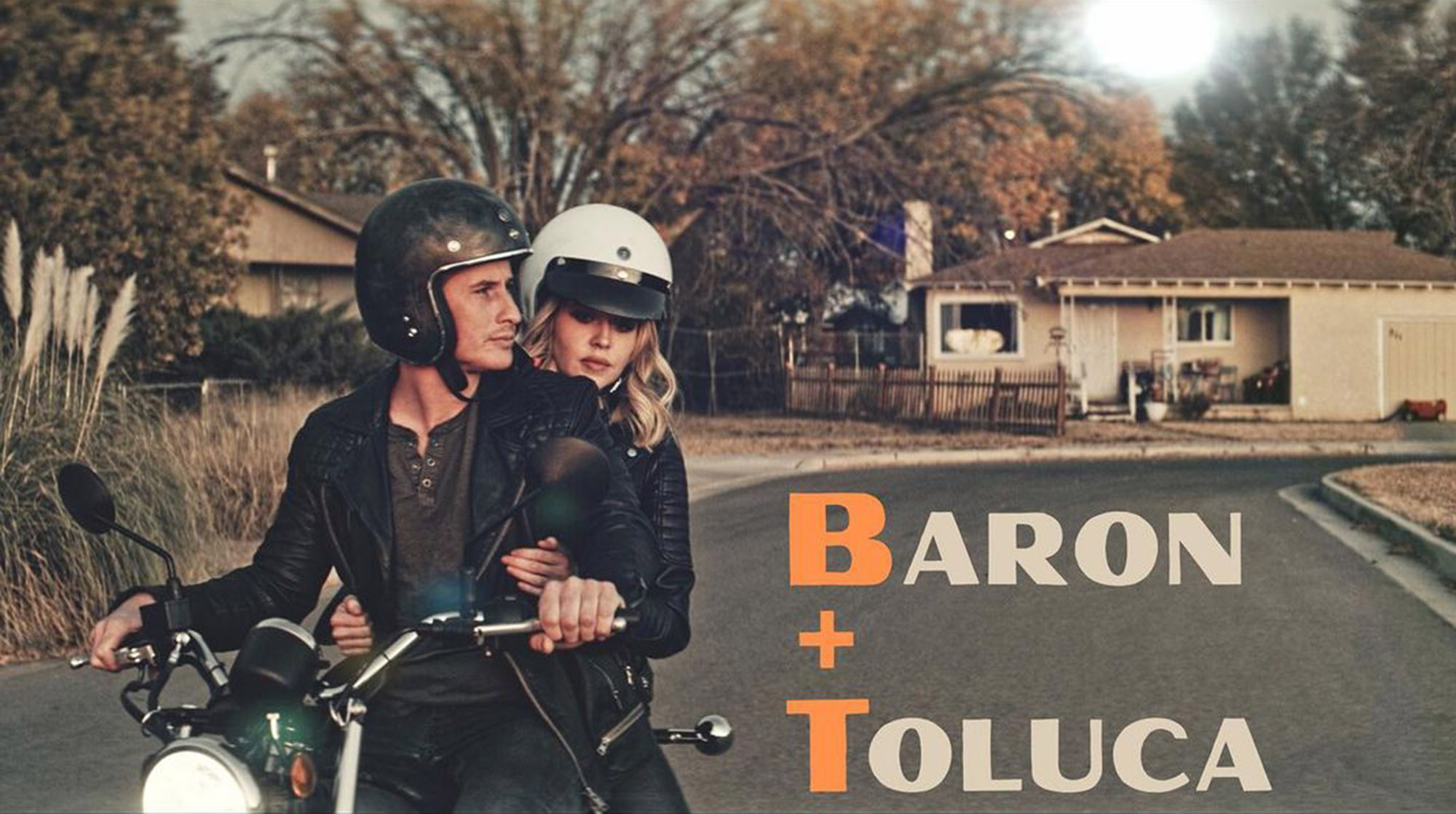 Much like “One Tree Hill” stars Stephen Colletti and James Lafferty, who sold their crowd-funded series “Everybody is Doing Great” after it premiered at ATX TV Festival, Delfino and Fehr are currently looking for a network or streaming service to pick up “B + T.” 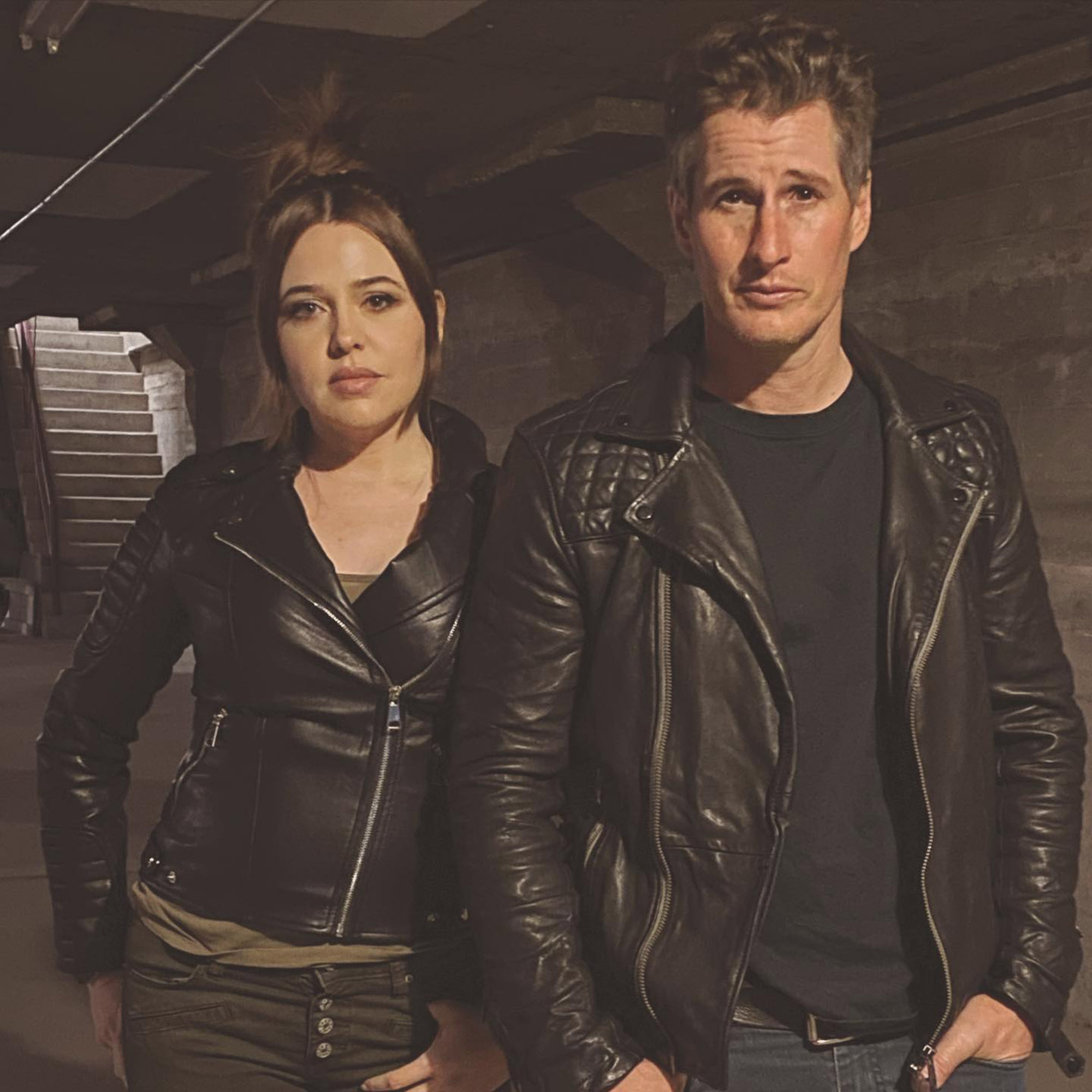 Delfino explained that Polizzi, 34, got involved after attending a “Roswell” reunion panel at the festival years earlier.

“I didn’t know she was a huge fan,” Fehr added. “When we were casting this, I was like, ‘Let me just take a shot and see if Nicole would [do] this.’ I reached out to her on Instagram and was like, ‘Hey, would you be interested?’ and she was over the moon about it. She flew herself out, put herself up, did all that and was like, ‘I will be there for you guys’ and made it work. It was awesome.”