Setting the record straight. Before Gabby Windey’s appearance on season 26 of The Bachelor, her previous Bachelor Nation relationships made headlines after she was linked to two Bachelorette alums: Dean Unglert and Blake Horstmann.

In Us Weekly’s exclusive sneak peek of the Thursday, January 6, episode of the “Talking It Out With Bachelor Nation” podcast, Gabby, 30, claimed her previous romance with The Bachelorette season 14 runner-up, 32, wasn’t as serious as he may have indicated. 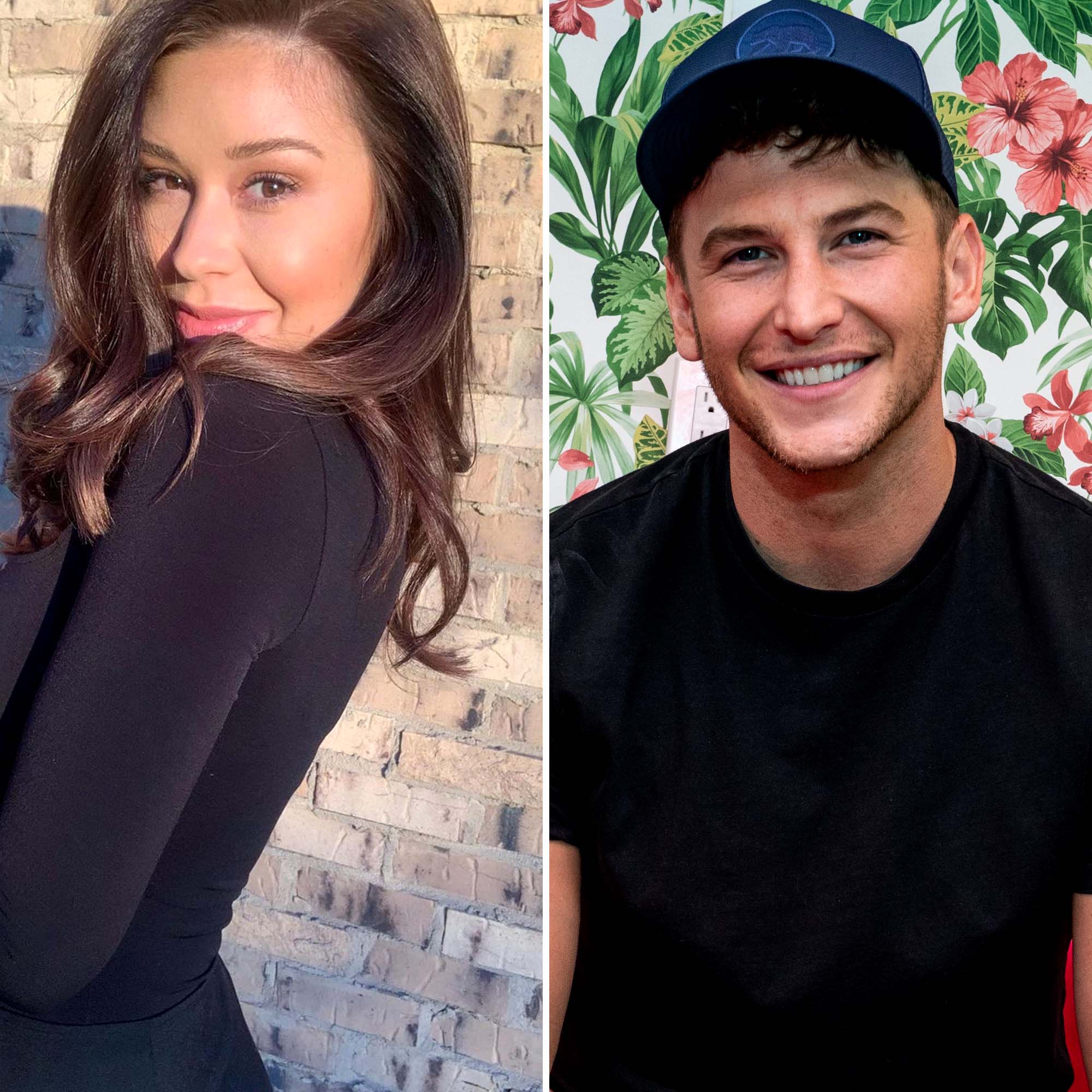 “Blake and I had mutual friends,” Windey told cohosts Mike Johnson and Bryan Abasolo during the podcast episode that the former flames met shortly after she graduated college. “We never actually went on a date. There was no drinks paid for. No dinner paid for. [Blake’s] saying we dated … He’s definitely friends of friends. You know, we had spent time together and stuff but definitely no, like, official dating, like, no really kind of formal, no exclusivity and again, it was a really long time ago.”

Blake, for his part, previously opened up about their past association during an October 2021 episode of his  “Behind the Rose” podcast.

“We like the same girls, man. I didn’t know Dean until obviously, like, 2018, but Gabby was a good friend of one of my very good friends from college, they were roommates,” Blake said at the time. “I met Gabby long before I was on The Bachelorette, like, I want to say maybe 2015 or 2016. We hung out for a little bit, so I know her very well. And Dean, I don’t know how it came up, but one time, me and Dean were sitting there — I think we were in Buffalo, and he mentioned Gabby — and I was like, ‘How do you know Gabby?’ And he was like, ‘Dude, she was, like, my girl in college, you know, we were in love and blah blah.’”

While the ICU nurse downplayed her past association with Blake, she admitted that Dean, 30, was one of her “first loves” after they dated when they were in college more than 12 years ago.

“It was just so long ago,” Gabby explained of her past relationship with the former recruiter. “It’s a distant past from my experience on The Bachelor and you know, Clayton [Echard] and I’s story, it’s very much its own thing. I’m always really grateful that it was so far in the past, so I could focus more on Clayton and kind of separate [that].”

Gabby continued: “There’s so many things kind of running through my mind. I’m experiencing all new things. All you know, pretty good things. When I came home, you know, we don’t have our phones for when we’re filming and then I came home to, like, all this stuff that Blake and Dean had been talking about me, it seems like all really positive things, which, you know, I’m grateful for.”

The Denver Broncos cheerleader further explained that she had other boyfriends since both Dean and Blake that “really taught me a lot of things” about relationships and self-improvement.

“I think they’re great people, you guys I’m sure know them, and I’m grateful for all these nice things that they said about me, but it’s nice to kind of clear up my dating history,” Windey added.

Bachelor Nation Couples Who Got Together Outside the Show

The “Help! I Suck at Dating” podcast cohost — who’s been dating Caelynn Miller-Keyes since they met on Bachelor in Paradise in 2019 — previously detailed his history Gabby during an October 2021 episode of his podcast.

“She was, like, one of the main exes. She was my girlfriend from college,” Dean explained at the time. “Producers called me and were like, ‘Hey, we’re thinking of casting this person — what do you think of her? We know that you dated 10 years ago.’ And I was like, ‘Oh, she’s great. If she gets selected for the show, she’ll either win the show or she’ll be the next Bachelorette.’ And I firmly believe that.”

Gabby first impressed the former football player, 28, on the Monday, January 3, episode of The Bachelor upon her arrival with a pillow of his face. Clayton, for his part, did not know about her past Bachelor Nation connections nor did he think it could hinder their connection.

“I didn’t know all that until after the fact, but that doesn’t make a difference to me,” the Missouri native exclusively told Us earlier this month. “People know people, right? This is where you get the whole, like, ‘Oh, it’s a small world.’ So for her to know those guys, it doesn’t mean anything to me. But [Gabby] comes out the limo and she’s got the pillow and she makes that joke. And I’m like, ‘Are they gonna be able to air this?’ I don’t even know how to respond to it, so I just laughed nervously ‘cause I was like, ‘I don’t know what to say to this. My mom watches this, my grandma watches this!’ But a sense of humor is right up there with one of the top things I look for. And for that to be the first thing that she did — [and] she did with confidence, very bold. I think as people saw it in her intro package, like, she’s goofy and she’s someone to keep an eye on. She’s a lot of fun.”