She does not accept this rose.

“The Bachelor” alum Jacqueline Trumbull said she “came to her senses” and called off her destination wedding to fiancé Paul Seli.

“A deep thank you to all my wonderful friends and family – and even my advisor! – for coming out to Portugal even though I chose to not get married and end my relationship,” she captioned an Instagram post Wednesday alongside photos with her friends on a boat in Lisbon.

“Almost all my wedding guests came out and showered me with love and support. It was an incredibly moving week,” she added, noting she will “never forget the kindness” of her friends during “such a difficult time.”

The former dating show contestant, who appeared on Arie Luyendyk Jr.’s season in 2018, was set to wed Seli in July.

Trumbull continued, “It was also beautiful to see all these people I’d known separately fall in love with each other. I have the most brilliant, funny, thoughtful friends and family who made what could have been a terrible memory into one of love and joy.” 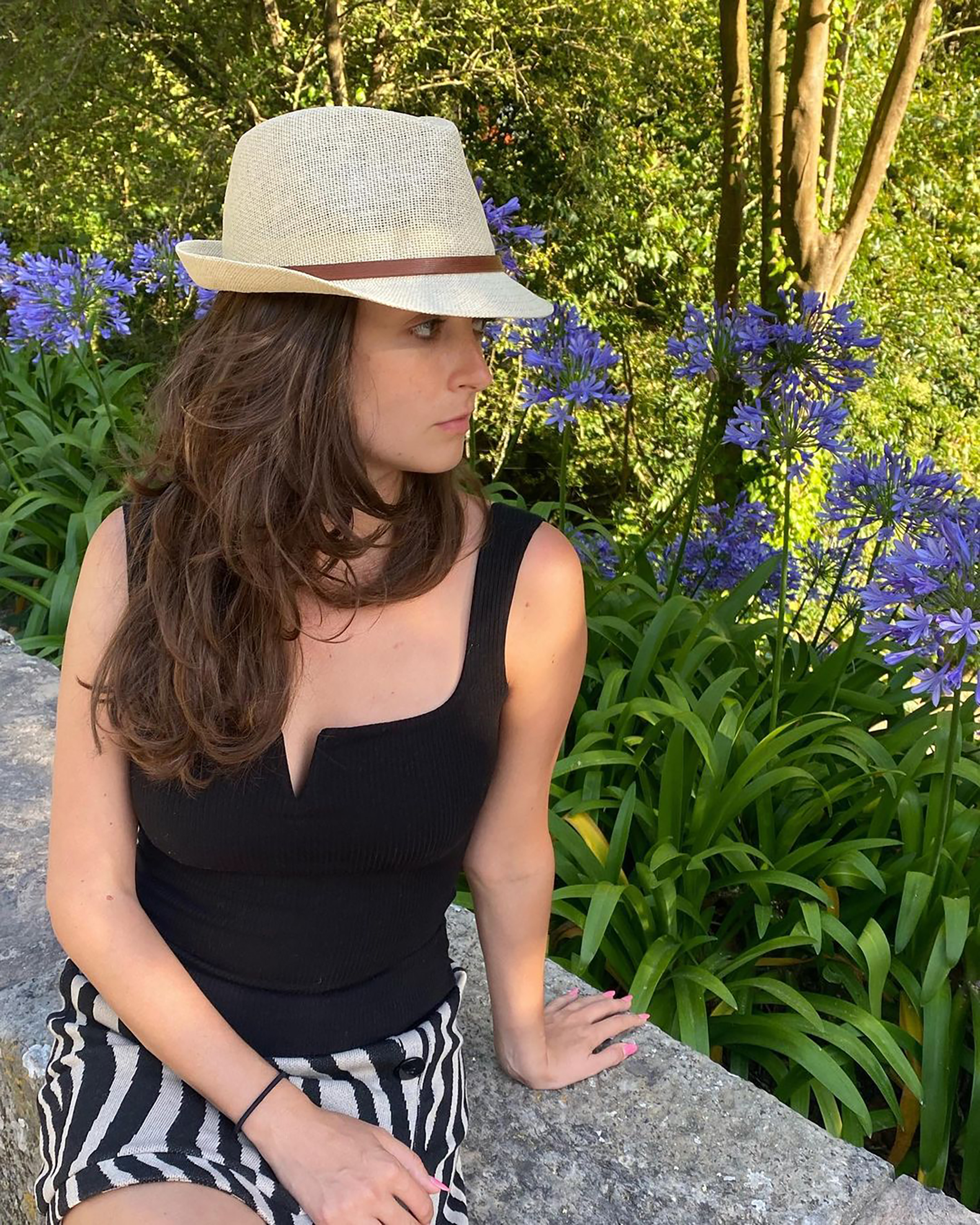 Although she didn’t reveal why she broke up with her fiance, he later took to Instagram to describe the experience as “hellish.”

“I’ve had some really hard personal issues over the past month or so, have been waking up anxious, eating very little, and getting stuck in ruminative thought loops,” he captioned a video of himself playing piano last week.

“Suffice it to say that the past month has been somewhat hellish.”

In a separate post, he referenced the artwork he created when he got down on one knee in December 2021.

“When your ex calls off your wedding two weeks before and you don’t want to waste a good canvas that’s symbolic of your love for her,” he captioned a snap of the painting. 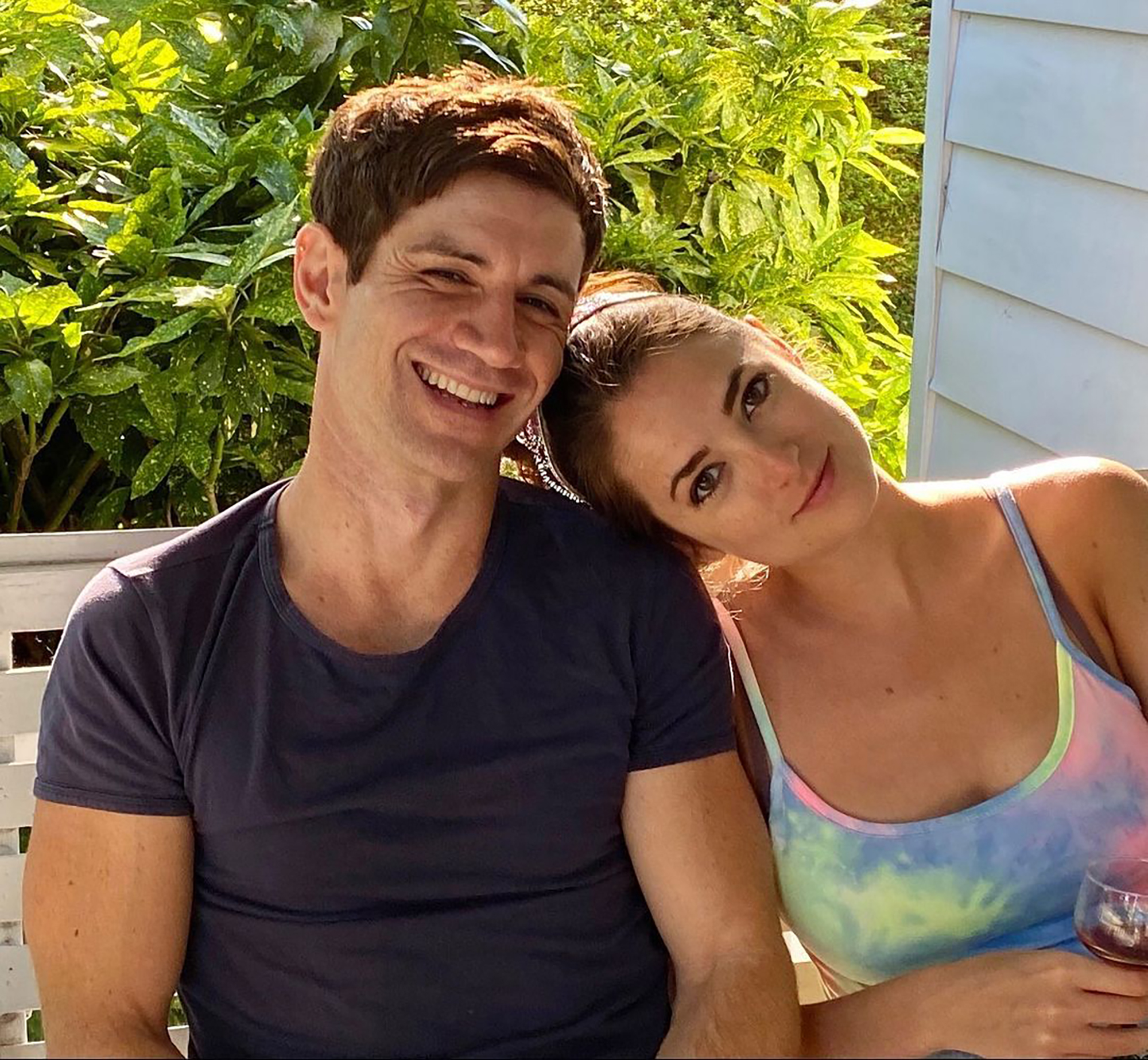 Trumbull first hinted that the relationship was over in a post on Monday.

“Throwback to Sintra, Portugal, where things were supposed to go differently. My life would be very different now if Sintra had gone according to plan,” she captioned the selfie.

“I’ve often found greater happiness through thwarting plans and knowing when to step off the path.”

When a fan asked “what changed,” she responded, “I came to my senses.”

A second follower also inquired “what happened,” to which she said, “I have no desire to hurt him or air dirty laundry.”

“Paul pulled off the most amazing proposal!!!” she wrote at the time.

The couple were seemingly still going strong in June as she traveled to Las Vegas for a Bachelorette trip with fellow Bachelor Nation alums Kendall Long and Maquel Cooper.