“The Bachelor” alum Bekah Martinez wants to grow her family by becoming a foster parent.

“I haven’t updated y’all but I [was] sworn in for CASA [court-appointed special advocate] during my Oregon trip and I’m in the process of getting paired with a foster youth!” Martinez, 27, wrote in a recent Instagram Story post (via Us Weekly).

“Waiting on [an] official court appointment order, and in the meantime I have to look over all the child’s documents and history with DCFS [Department of Children and Family Services],” she continued. “[N]ot a light task.”

Martinez shared an update Monday, writing that she was “working on [her] CASA case on the beach” while wearing a “Chill AF” baseball cap.

“found this hat in my car and it’s very ironic because I couldn’t be less chill today,” she wrote.

The former reality star has two biological children with her fiancé, Grayston Leonard. The pair, who began dating in 2018 and got engaged in July, welcomed their daughter, Ruth, in February 2019 and their son, Franklin, in July 2020. 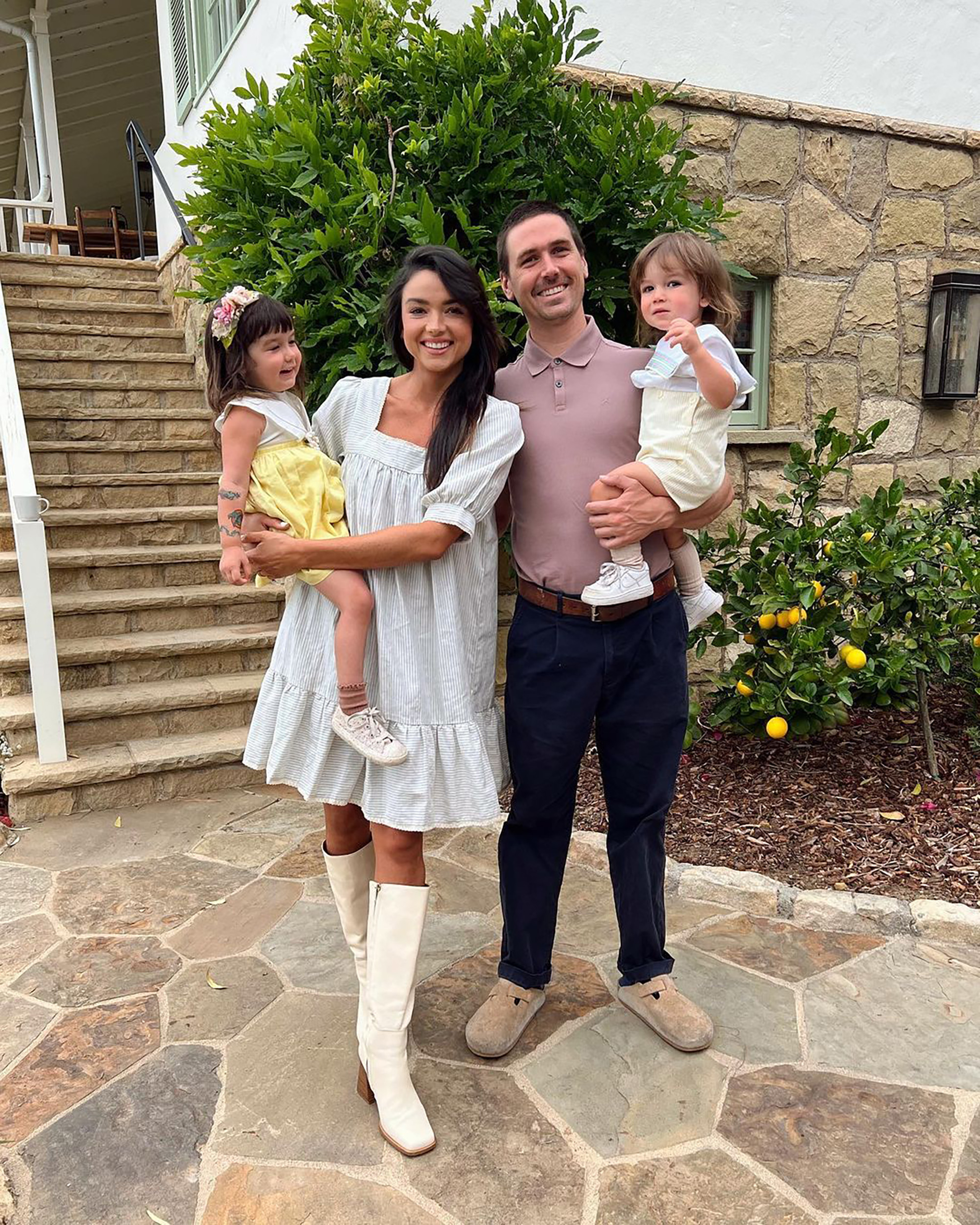 Martinez starred as a contestant on Arie Luyendyk Jr.’s season of “The Bachelor” in 2018. She stuck out to viewers as she was only 22 at the time, while the lead was 36.

Martinez also made headlines when it was revealed that her mother had reported her missing because she was unaware that her daughter was competing on the show.

“MOM. how many times do I have to tell you I don’t get cell service on The Bachelor??” the nanny jokingly tweeted at the time. 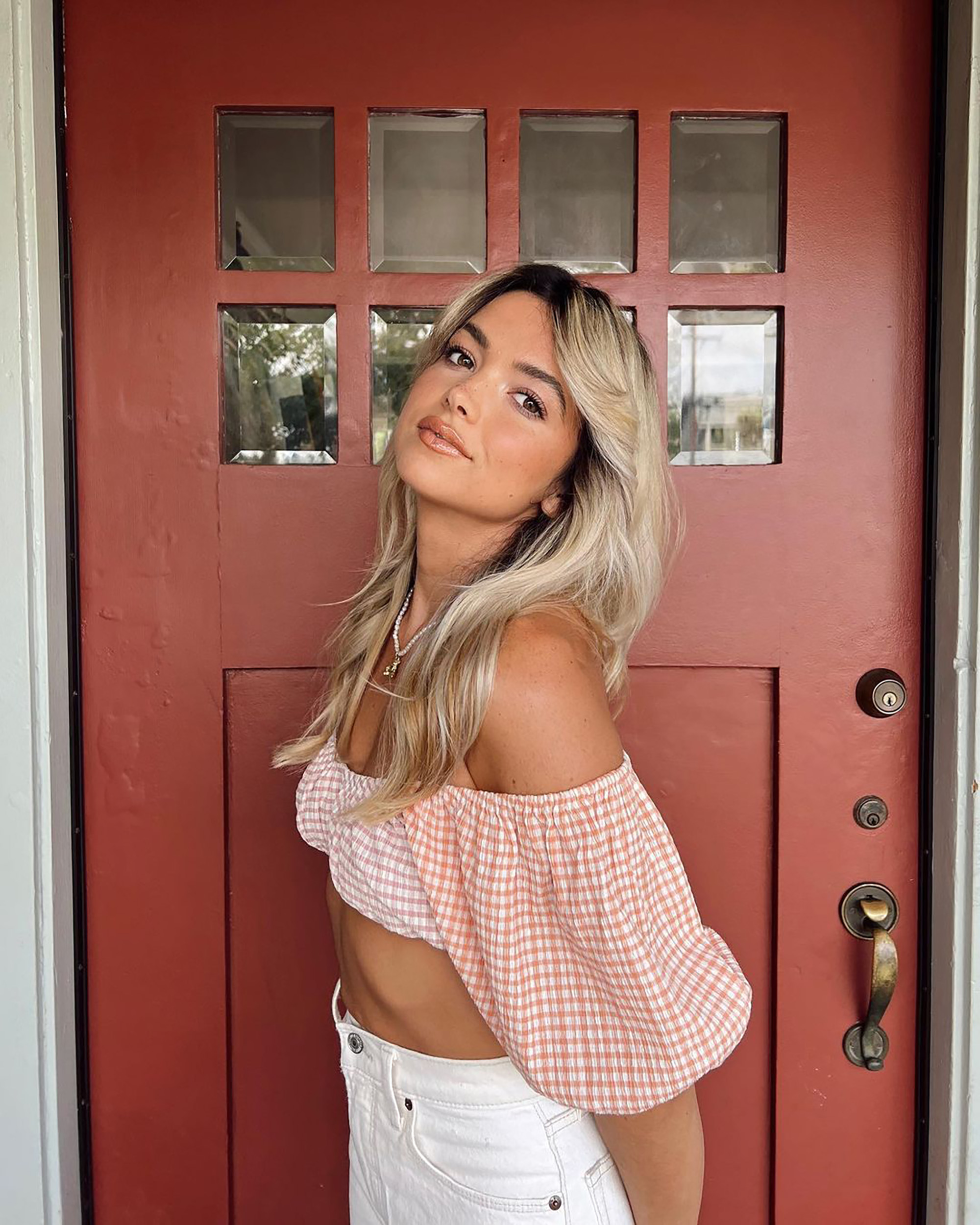 In more recent years, Martinez has continued to use her platform to empower other women. 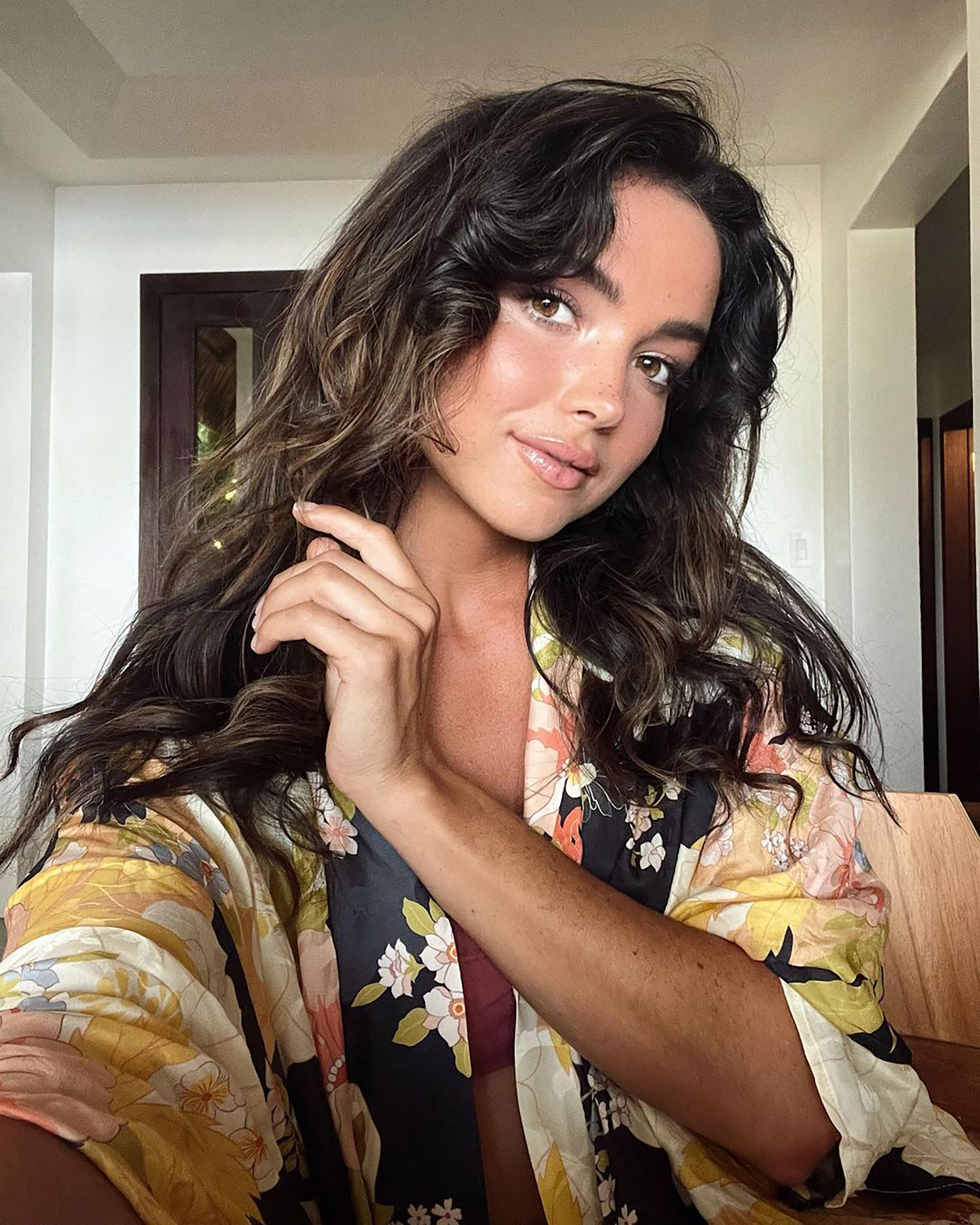 The California native shared on Instagram in March 2021 that she had been sexually assaulted while on a walk with her children.

“A teenager skateboarded by and grabbed my ass,” she recounted at the time, adding, “I felt powerless. … I wanted to chase him down and pull him off his skateboard. Punch him in the back. Do something, anything to get through to him that what he did was so wrong.”