PIZZA and chocolate fans are in luck as Asda has reduced the price of Chicago Town's chocolate pizza desserts from £1 for a box of two to just 50p.

The deal was spotted by a fan on Instagram but some people are giving it a big thumbs down. 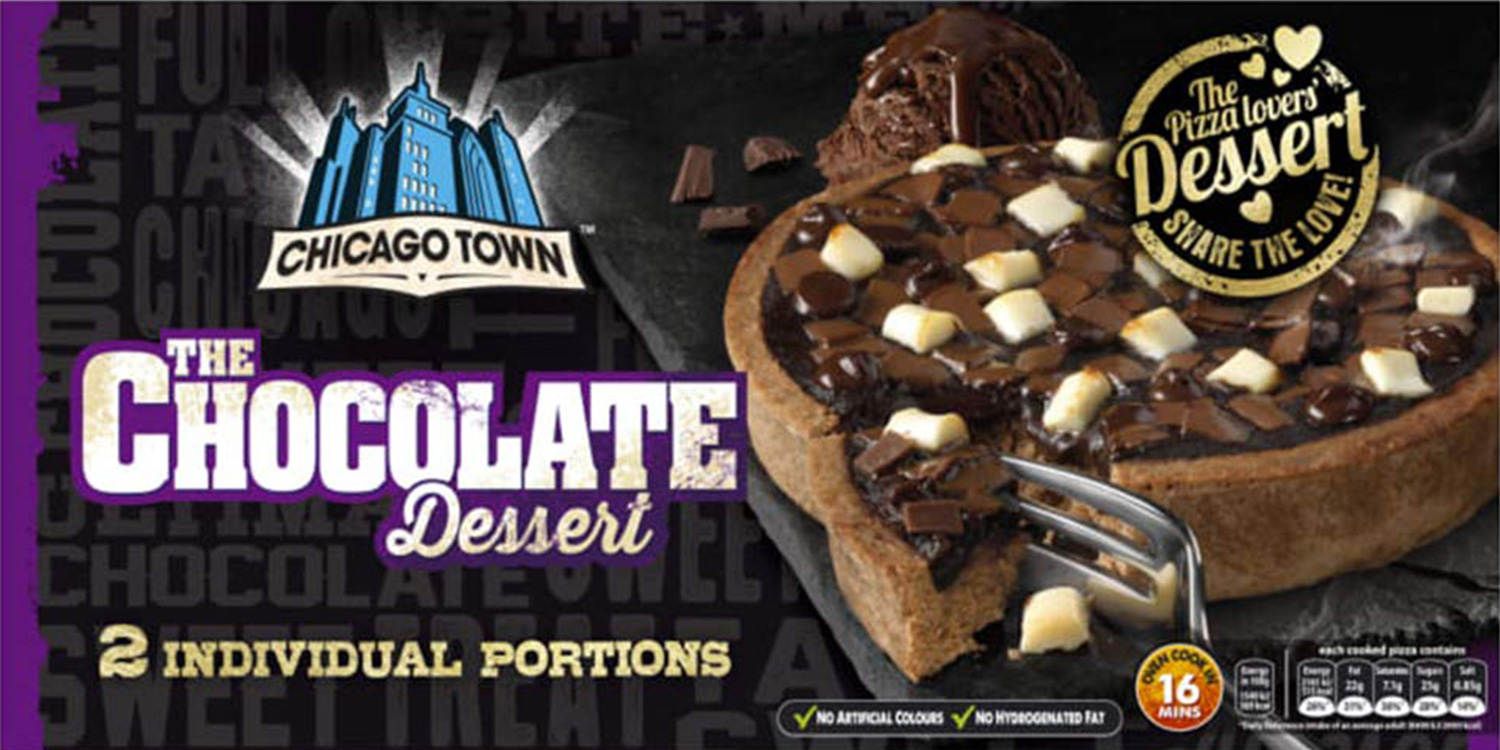 One person made clear her feelings: "These are actually disgusting. The chocolate is very very cheap and very sickly."

Another simply said: "They're horrible."

Elsewhere online, reviewers continue to be critical: "Worst thing I have ever tried to eat. Too yucky, even my seven-year-old who loves chocolate couldn't eat this.

But a couple of delighted tasters made us think that perhaps it isn't all bad.

"It's amazing – so chocolatey," wrote one.

"We really enjoyed it – not too sweet," said another.

If you fancy a slice of the action, you only have to stick the desserts in the oven for 10 minutes and your gooey chocolate pizza is done.

We couldn't find chocolate pizzas being sold at any of the major UK retailers.

An alternative – though much pricier – chocolate pizza is Amazon's gourmet Belgian chocolate seven-inch pizza for £9.99.

But it doesn't have a traditional dough base and is instead made entirely from chocolate.

Meanwhile, Asda is also selling pizza with a twist that you can eat on the go for £1.

In other good news, Asda is also selling a CHEESEBURGER pizza – and it is £12.49 less than Domino's.