SHOPPERS are being warned to check their cupboards and fridges as a whole range of different items have recently been recalled.

Affected supermarkets include the likes of Iceland, Sainsbury's and Tesco. 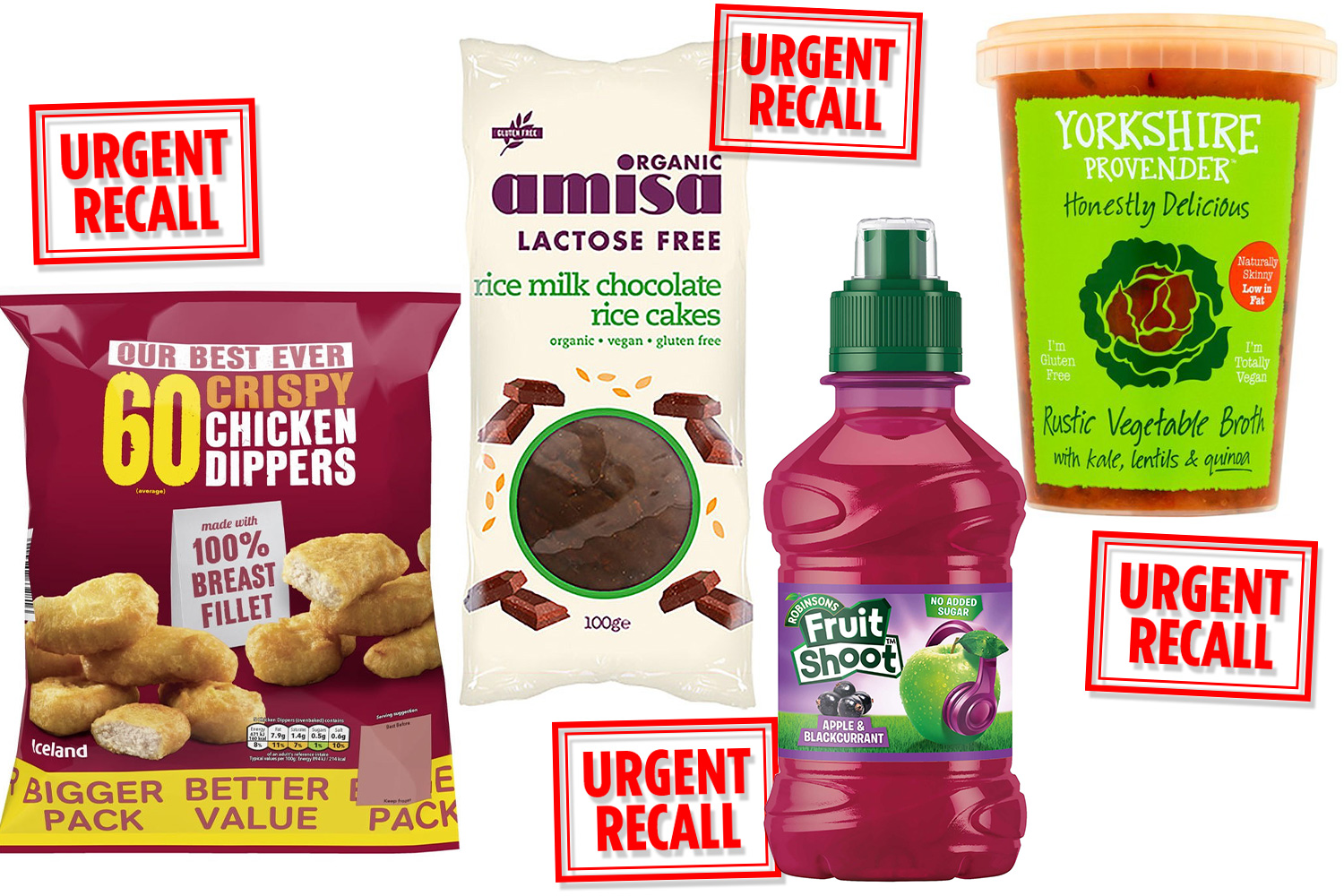 We've rounded-up everything you need to know – and ordered them alphabetically by product name so you can easily search your kitchen for the offending items.

With all product recalls, you shouldn't eat or drink the offending item and should instead return it to the store you bought it from for a full refund – you don't need your receipt to do this.

Of course, where recalls have been issued over allergy concerns, if you're not allergic then you shouldn't need to worry. 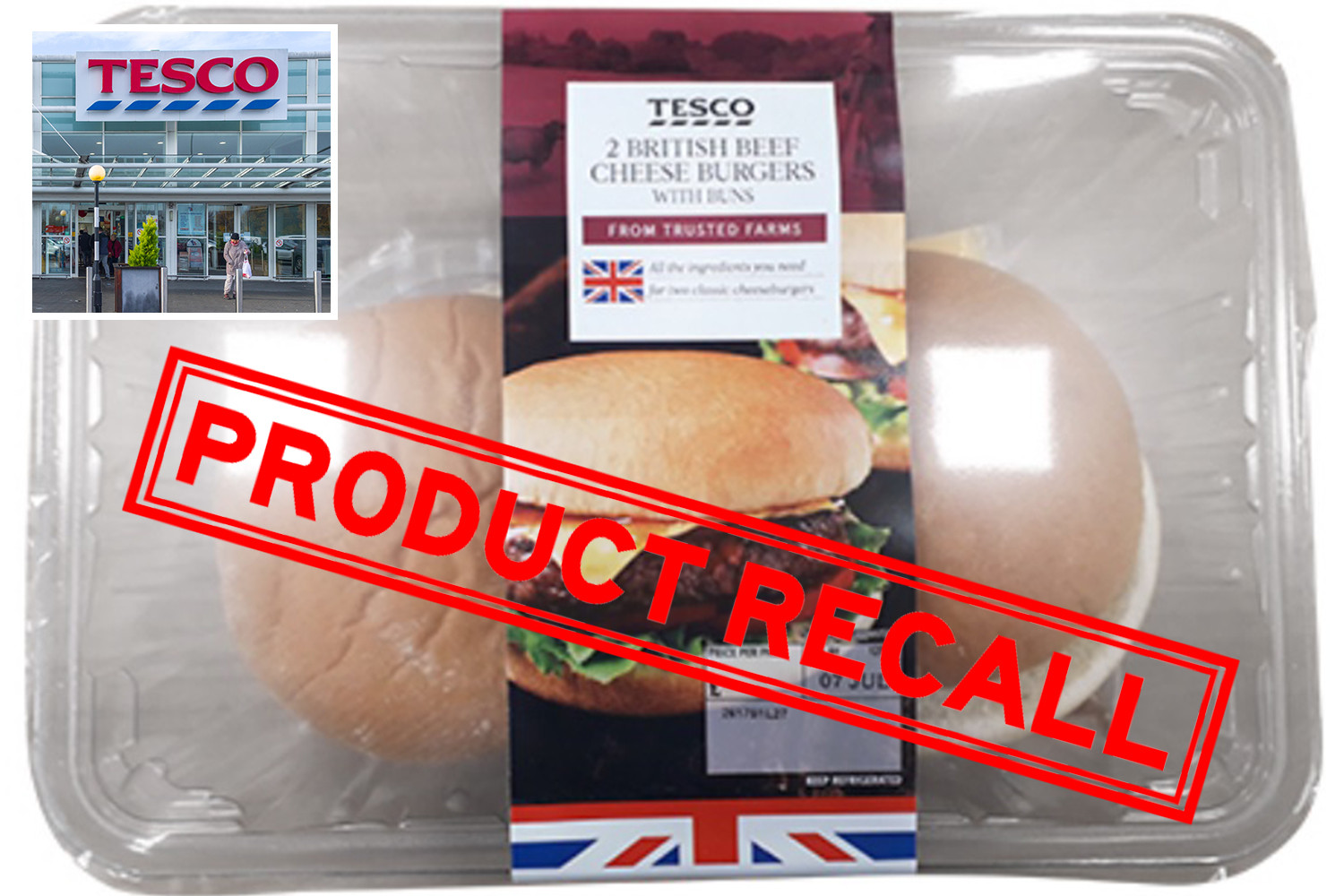 Tesco is recalling its own-brand ready-made cheese burgers as they may contain sesame, which has not been declared on the label.

The supermarket says that the burgers could pose a health risk to anyone with a sesame allergy. 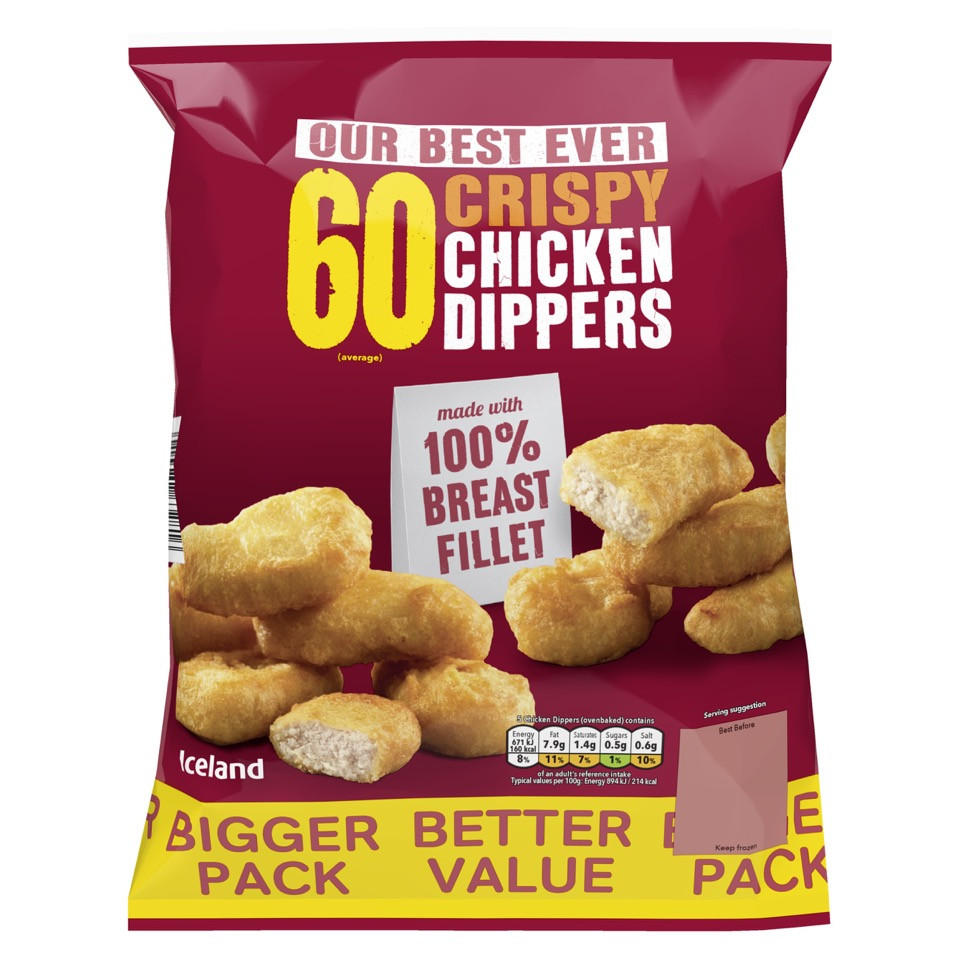 Iceland is recalling its "60 Crispy Chicken Dippers" as some packs may contain pieces of hard plastic.

Affected batches have any best before date code. 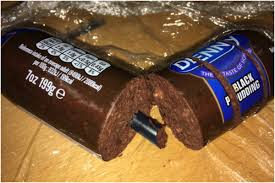 Denny is recalling a batch of its black pudding sold in Tesco stores in Northern Ireland over choking hazard fears because it may contain small pieces of blue plastic.

Robinson's fruit shoot (200ml) sold at Costco, McDonald's and Tesco is being recalled due to concerns children could choke on the lid.

The apple and blackcurrant fruit shoot were sold in multi-packs of 24 bottles at Costco and Tesco, and as single bottles at McDonald's between June 22 and 28.

PRODUCT recalls are an important means of protecting consumers from dangerous goods.

As a general rule, if a recall involves a branded product, the manufacturer would usually have lead responsibility for the recall action.

But it's often left up to supermarkets to notify customers when products could put them at risk.

If you are concerned about the safety of a product you own, always check the manufacturer’s website to see if a safety notice has been issued.

When it comes to appliances, rather than just food items, the onus is usually on you – the customer – to register the appliance with the manufacturer as if you don't there is no way of contacting you to tell you about a fault.

If you become aware that an item you own has been recalled or has any safety noticed issued against it, make sure you follow the instructions given to you by the manufacturer.

They should usually provide you with more information and a contact number on its safety notice.

In some cases, the manufacturer might ask you to return the item for a full redund or arrange for the faulty product to be collected.

You should not be charged for any recall work – such as a repair, replacement or collection of the recalled item. 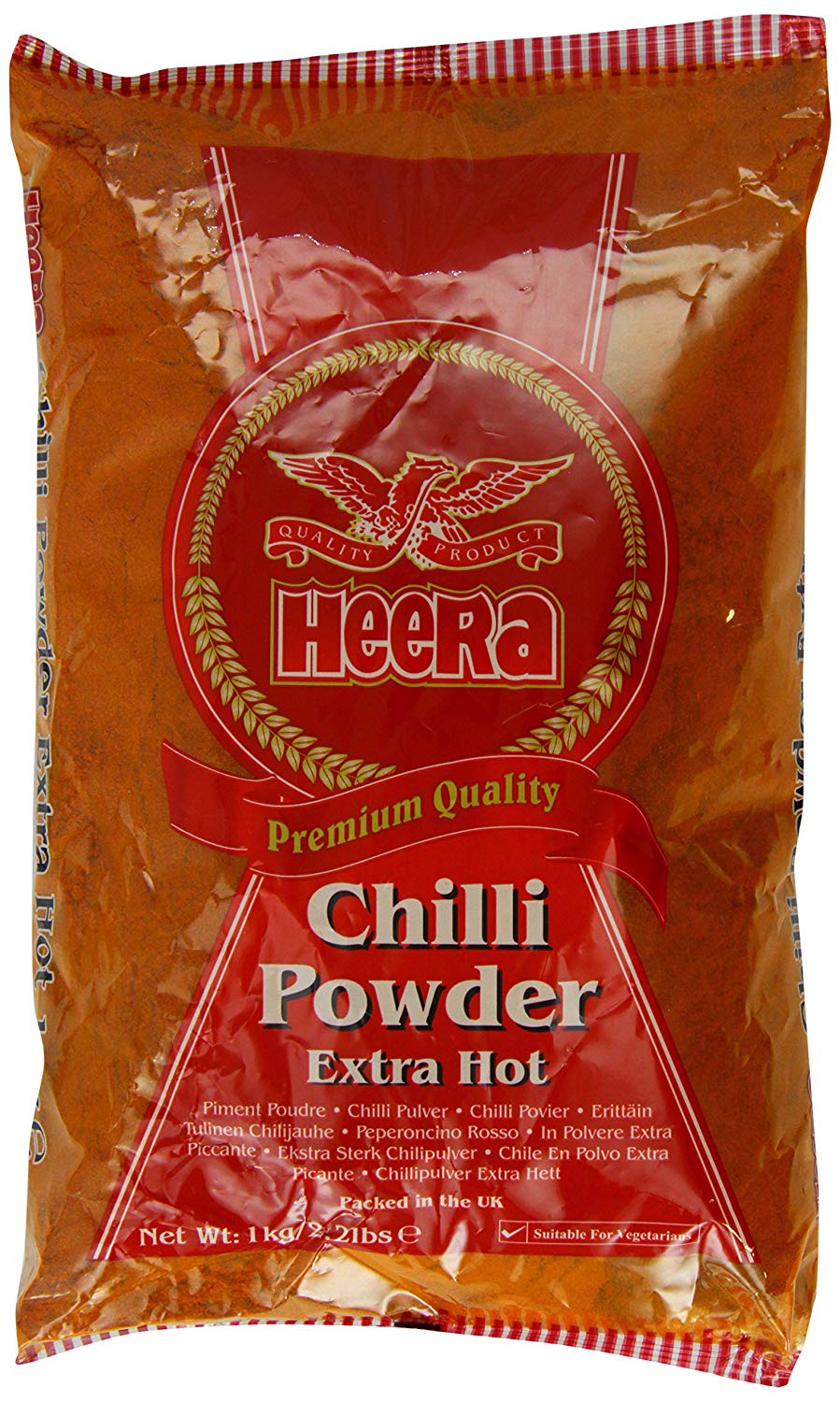 Batches of Heera chilli powder extra hot have been recalled by manufacturer P & B Foods Ltd because salmonella has been found in it.

It's unclear where the chilli was sold, but affected batches either come in six-pack of 1kg bags or 10-pack of 200g bags all with a catch code of PB9446M/4 and a best before of April 2021. 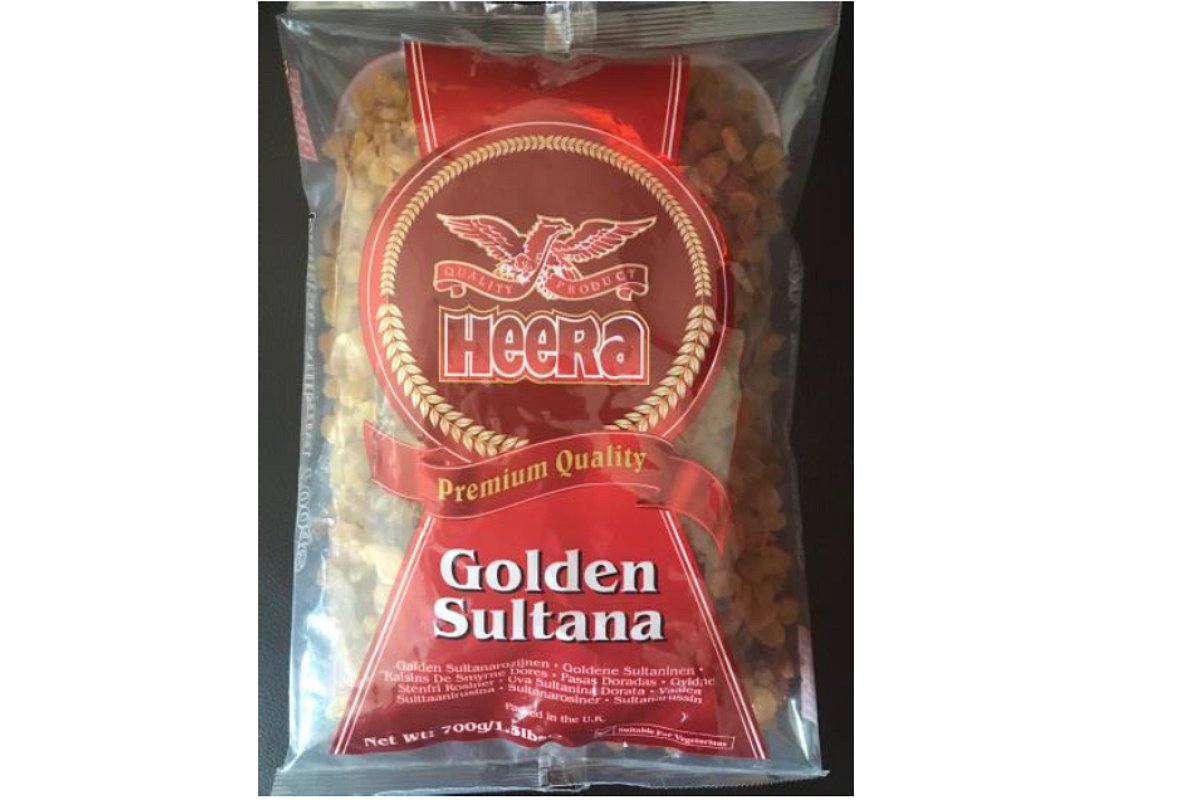 Again, it's unclear where these Heera golden sultanas were sold but they are being recalled as they contain undeclared sulphur dioxide. 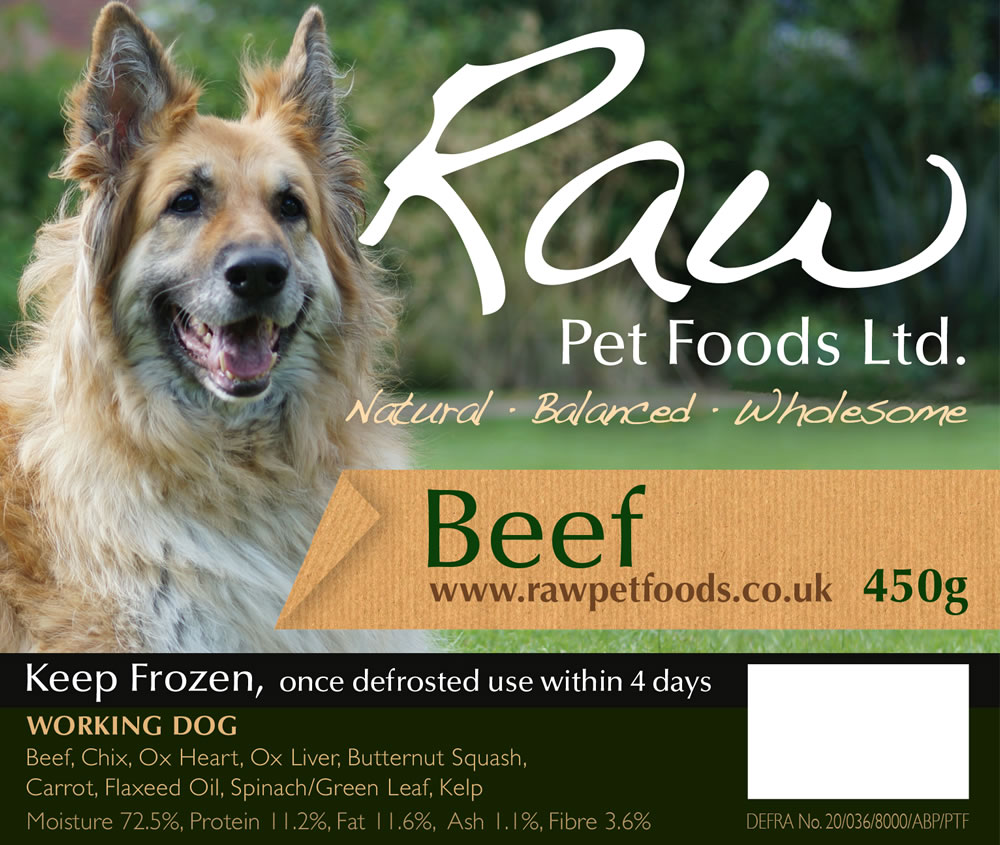 Homeland By Products Ltd has recalled three batches of frozen raw pet food because salmonella has been found – although it's not clear where these were sold.

Salmonella is a bacterium that can cause illness in humans and animals with symptoms including fever, diarrhoea and abdominal cramps. 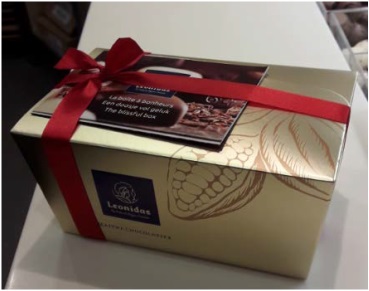 These Leonidas Belgian chocolates have been recalled as they contain sesame seeds and nuts, which are not declared on the label.

This means they're a health risk for those with an allergy to these items.

It's unclear where they were sold but affected batches come in 375g, 500g, and 1kg boxes. 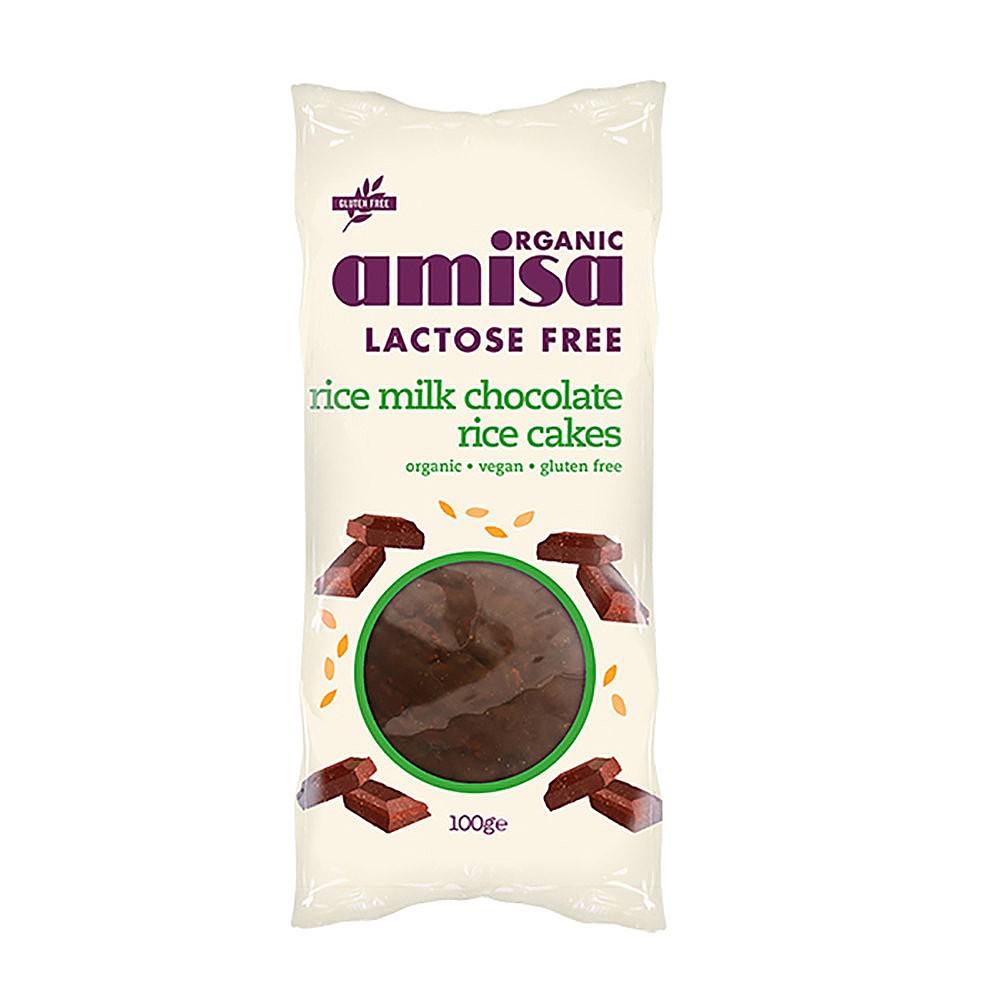 This means the item is a health risk for anyone with a milk allergy or intolerance to milk or milk constituents.

We could only find these on sale at health store Planet Organic but that doesn't mean they weren't sold at other retails before they were recalled. 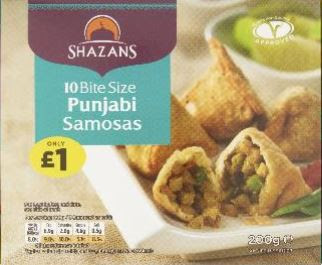 Some packets of Shazans Pubjabi samosas wrongly include paneer tikka samosas, which contain milk, which is not mentioned on the label.

This means the product is a possible health risk for anyone with an allergy or intolerance to milk or milk constituents.

Affected batches are 200g 10-packs with a batch code of LDS and a best before date of end of April 2021.

It's unclear where these were sold but Iceland currently stocks the 12-pack variety. 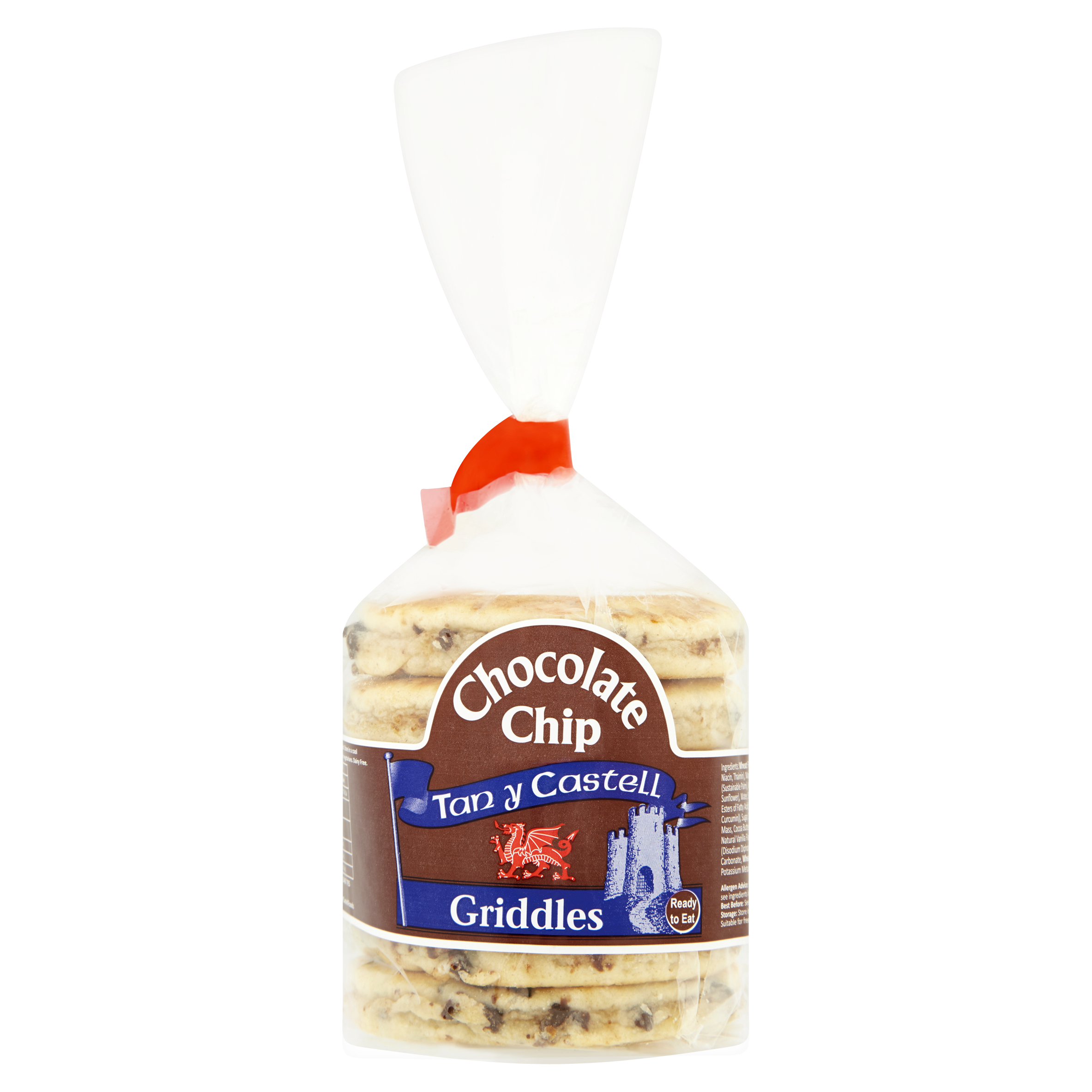 Tan Y Castell is recalling chocolate chip griddles sold at Asda because they may contain milk which is not mentioned on the label.

This means the product is a possible health risk for anyone with an allergy or intolerance to milk or milk constituents. 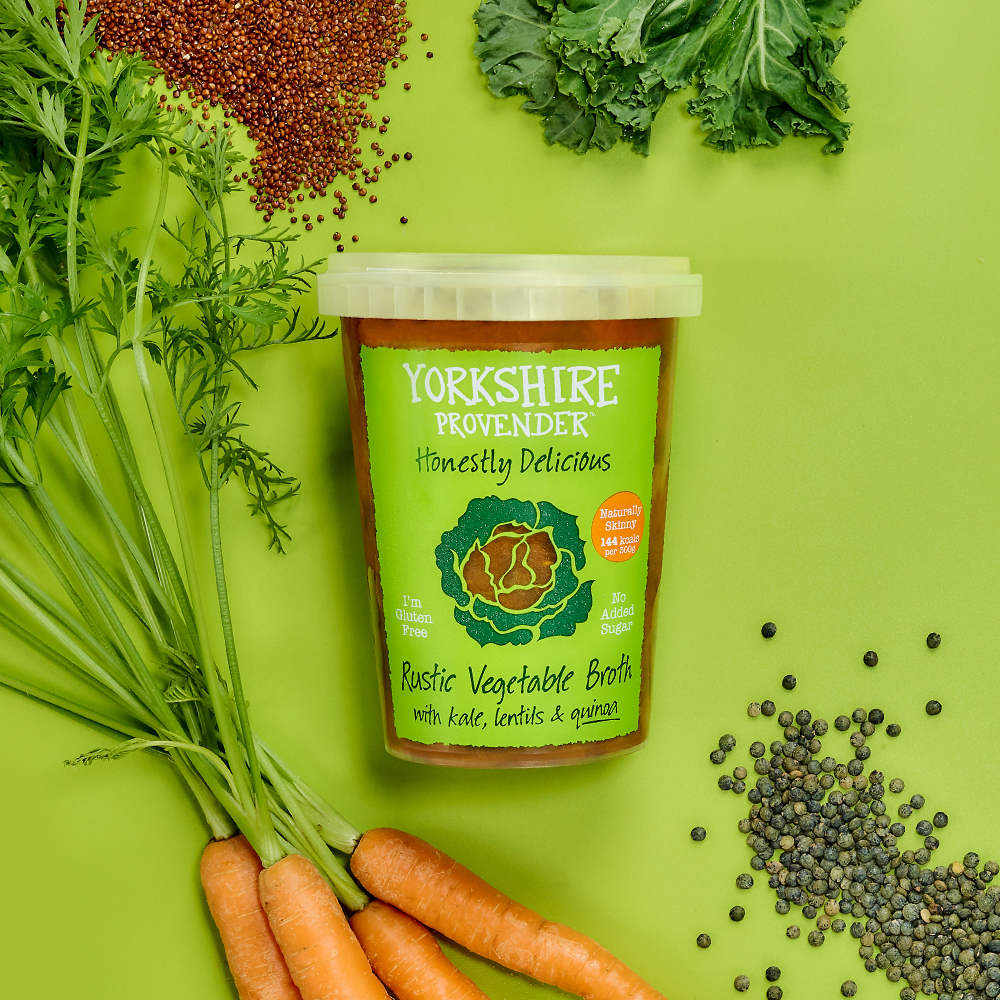 Yorkshire Provender is recalling its 600g pot of rustic vegetable broth with kale, lentils and quinoa soup with a use-by date of 08 JUL as a "small number" of pots have been packed with a different soup that contains milk, which is not declared on the packaging.

This could be a risk for anyone with a milk allergy.

The soup is sold in Ocado, Sainsbury's and Waitrose.