Vogue shot its September cover at the office

The US magazine chose eight models for the cover of the most anticipated issue of the year — including Ariel Nicholson, the glossy’s first openly transgender cover star.

Shot in Vogue’s World Trade Center office, the diverse array of models were selected to represent “Generation America” on the historic cover, ahead of September’s America-themed Met Gala.

Ariel Nicholson cheers along with the other catwalkers in the cover shot, wearing a bright green Christopher John Rogers sweater and matching polka-dot skirt by the same designer.

And for her solo shot inside the mag, Nicholson sports a white floor-length Rick Owens gown covered in sequins, posing against one of Vogue’s floor-to-ceiling windows with the Oculus visible below and real Vogue staffers working around her. 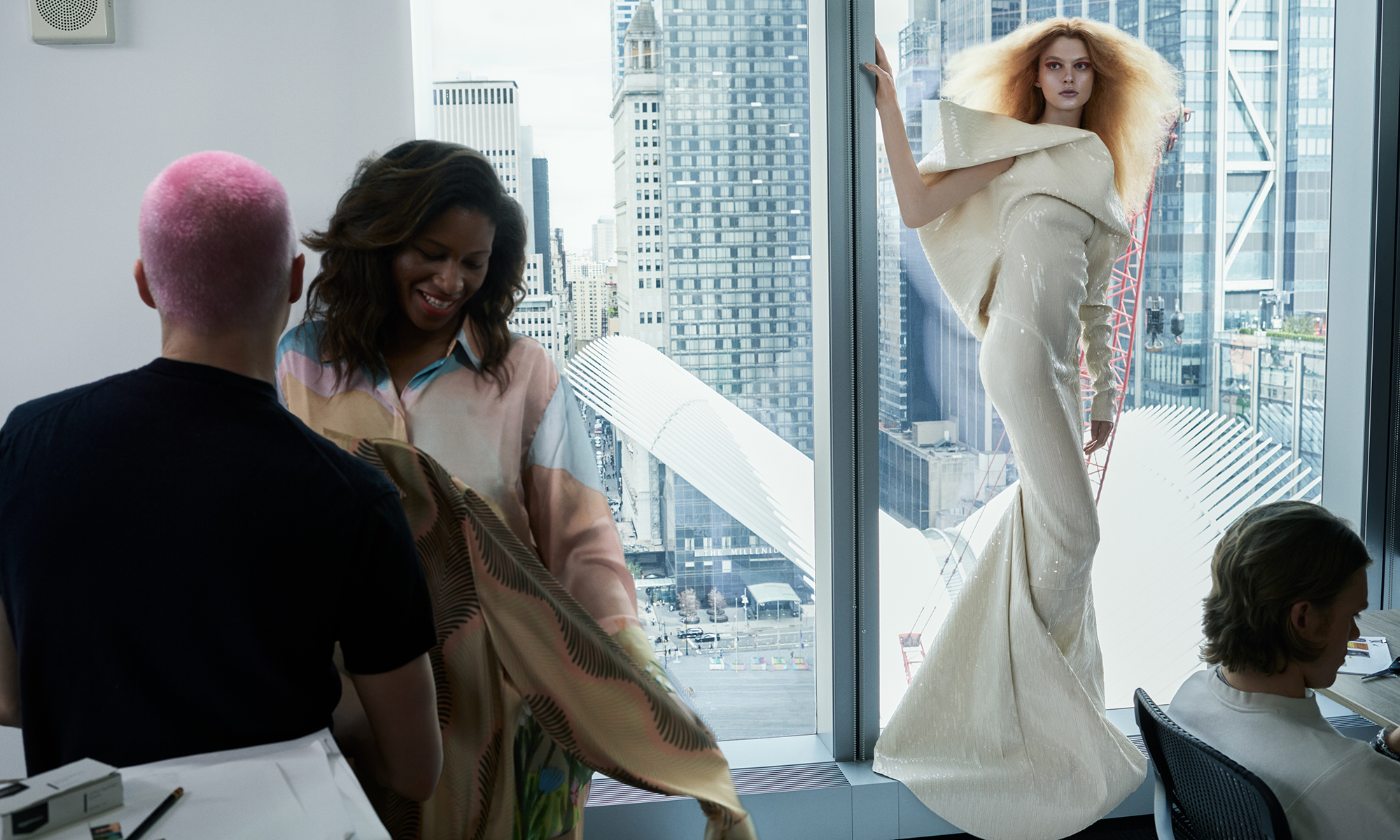 “Obviously it’s a big deal being the first trans woman on the cover of Vogue,” she continued. “But it’s also hard to say exactly what kind of big deal it is when the effects are so intangible.”

Nicholson follows in the footsteps of Valentina Sampaio and Laverne Cox — the first trans models to cover Vogue Paris and British Vogue, respectively. 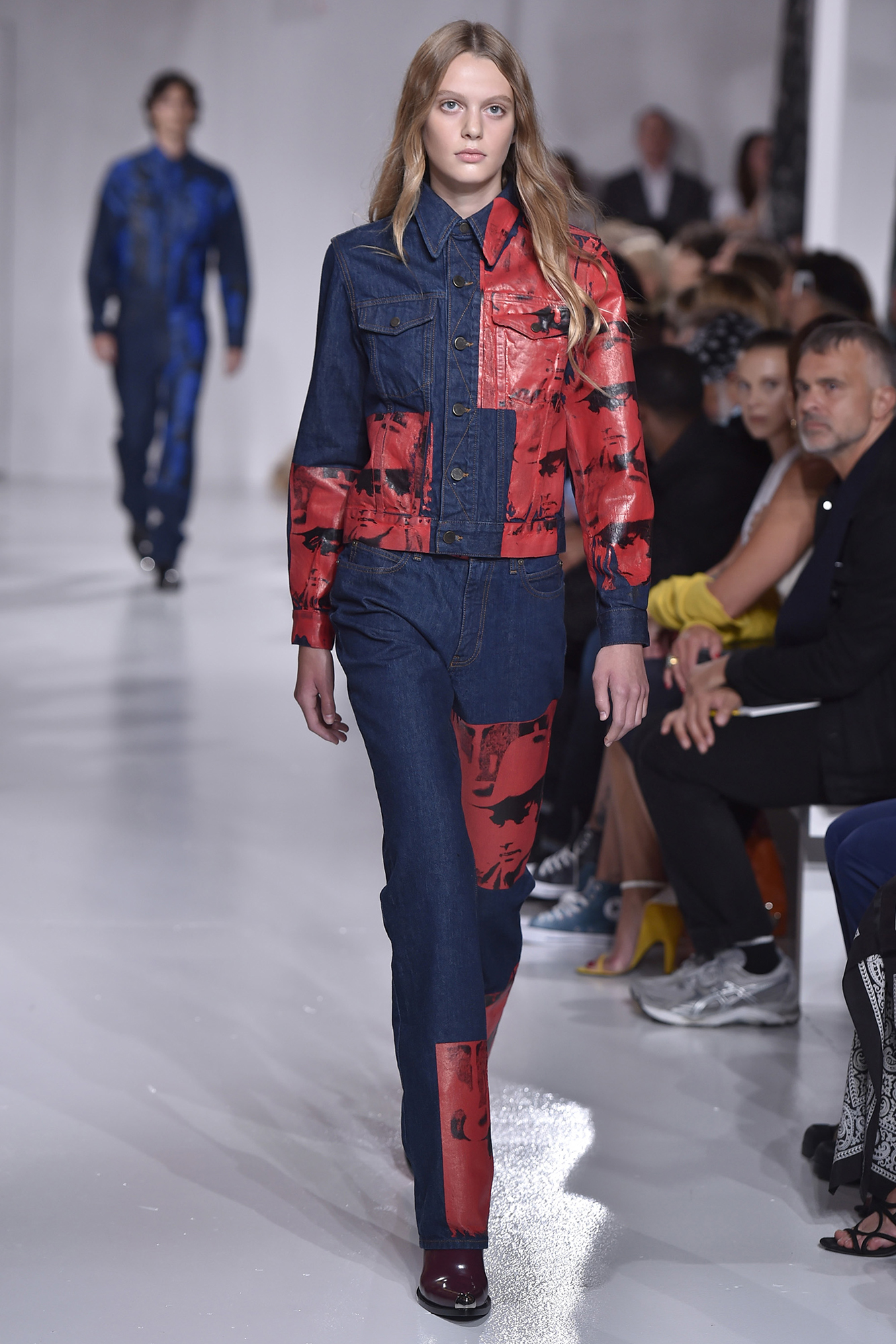 At 13 years old, Nicholson starred in the PBS documentary “Growing Up Trans,” and she signed to DNA Models while in high school.

Since then, she has posed for the covers of Italian Vogue and Love and walked for Marc Jacobs, Miu Miu and Calvin Klein — the latter after being handpicked by then-creative director Raf Simons for the honor, making Nicholson the first trans woman to walk for the American fashion house.