ARGOS has issued a safety alert over fears that its Bush tumble dryers could cause fires.

The retailer has released additional information on top of the instruction manual that comes with the dryers urging shoppers to clean the machines after every cycle. 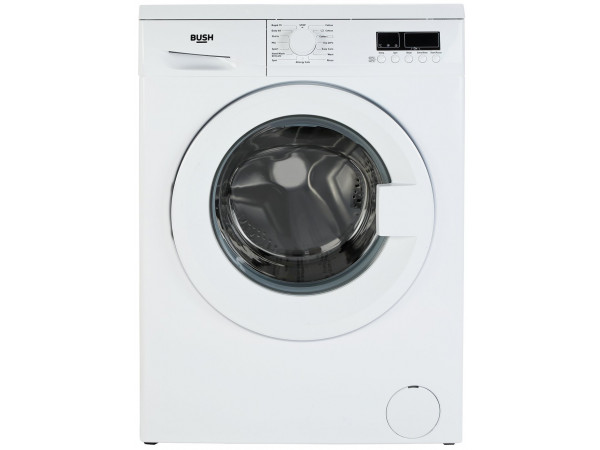 This is because "poorly maintained tumble dryers can be a fire risk", a statement on its website said.

It comes as Whirlpool is under pressure to recall up to half a million tumble dryers four years after safety concerns were first raised.

The company is in the process of replacing or repairing 3.8million appliances – but earlier this month the government stepped in to order the firm to recall any machines that could still be a risk.

Argos' safety alert applies to 13 types of Bush vented tumble dryers. You can find the full list in the box below.

HERE'S a list of all the tumble dryers that are affected by the notice:

All these machines have a lint filter, and it's important to ensure lint doesn't build up around the appliance.

This is because blocked vents could lead to the machine overheating and at worst, causing a fire.

To clean the filter, first unplug the dryer from the power socket.

Then open the loading door and remove the lint filter by pulling it up. Next, clean it by hand or with a cloth.

Once you've done this, simply put the filter back into its position again.

The affected tumble dryers are no longer on sale on Argos' website, so we've asked the retailer how many were sold and for what price.

We've also asked whether any machines have caught fire in customers' homes due to the issue, and if not, how the problem was noticed. We'll update this article as soon as we hear back.

The Sun has also contacted Argos, which owns the Bush brand, to find out if the dryers were sold elsewhere.

A spokesperson for Argos said: "We are contacting customers to make sure they follow the latest safety instructions for the Bush tumble dryers."

In February 2016, a mum and her four kids were left homeless after her Bush tumble dryer exploded and set her home on fire.

A year later, Beko also issued a safety alert for thousands of tumble dryers after a mum-of-two was killed in a house fire.

Meanwhile, here's a list of all the Whirlpool tumble dryers that could still be at risk.