Home » Lifestyle » Are parents to blame for pupils' bad behaviour? 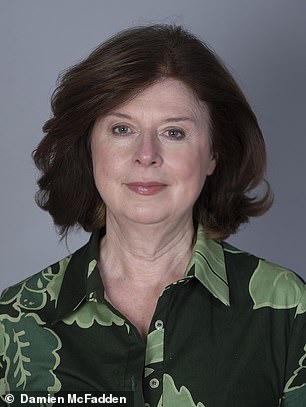 My goodness, I like the sound of the strictest headteacher in Britain, Barry Smith, who declared that ‘of course’ parents need to do more to ensure their kids behave well, and ‘I don’t think all parents are doing what they should be’.

He’s my kind of disciplinarian. He goes in for obligatory smiles from pupils and says he’s willing to supply sick buckets in class to deter those pretending to be ill so that they can skip lessons.

He’s not right, though, to blame parents for indiscipline. Most of us fail, not because we don’t want to bring up our children nicely, but because there are forces beyond our control.

But at secondary school, it’s another story. Your contact with the school is limited; you don’t drop your children off; you don’t know their friends; and their access to technology is near uncontrollable.

Well, I suppose the children of the Google and Facebook entrepreneurs get restricted screen time. It is the rest of us who are fighting a losing battle.

The upshot is there’s a limit to what parents can do to influence their children’s behaviour. My daughter is 14, and her mobile phone is practically an extension of her arm. I’ve tried to confiscate it, but she always finds a replacement; I try to limit screen time, but she insists she needs it for school, which is unfortunately true.

And on that device you get deeply worrying forces of subversion or, at least, sites with a different ethos from mine.

Adolescence is never easy, but technology makes it worse. A friend’s nice daughter turned into a monster of introversion and cheek once a well-wisher gave her a smartphone. She suddenly turned into a detached door-slammer.

As for peer pressure, it can undermine even the best of us. When my son was small, I forced him to write thank-you letters to his friends for his birthday party presents; I found them under the mattress, as the other children would have thought thank-you letters weird.

Mr Smith, I wish you well. But don’t blame parents for bad behaviour … most of us are on your side. 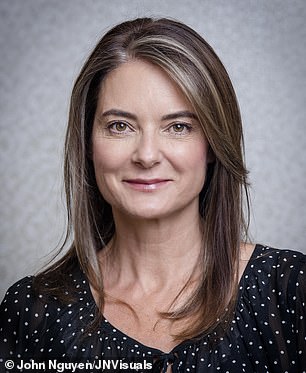 Should your child behave badly, it’s probably your fault. I write as a mother of two girls who used to dread parents’ evening — it was one protracted and painful apology.

One of the problems is the misguided notion nowadays that we should treat our children like friends; that they are our equals and have as much say in what goes on as we do, sometimes more. But we are not pals, we are their parents, and we owe it to them to act as such.

I totally agree with Barry Smith, otherwise known as Britain’s strictest headmaster, who observes that some parents seem scared of their children.

In these anti-disciplinarian times, where ‘strict’ is synonymous with ‘bad’, parents seem nervous about telling their children what to do; to use that dreaded word ‘no’; or even to teach them basic manners.

A friend of mine no longer wants to meet up with her sister and their combined three children because her nephew is appallingly behaved. Yet her sister always dismisses his feral behaviour as the little darling ‘expressing himself’.

Another friend told me her six-year-old granddaughter had decided not to come away on holiday with them as she wasn’t yet quite ready to travel without her mother.

‘She might come next year,’ my friend told me, as if the girl was leafing through travel catalogues picking her own hotel. ‘She’s going to think about it.’ Why on earth was this decision left to a child?

Children like rules and boundaries. They make them feel safe and give the impression that someone is in charge. We joke about ‘snowflakes’, but when a teacher can’t tell a child how to behave for fear of offending them or affecting their mental health, it’s gone too far. These children are unlikely to grow up into nice or robust adults. They will find the real world one hell of a shock.

Most people, if asked who is responsible for their upbringing, will name their parents. That is why I don’t understand parents who blame everyone but themselves for their children’s behaviour. In reality, the buck stops firmly with them.

In his book 12 Rules For Life, the clinical psychologist Dr Jordan Peterson includes a chapter entitled: ‘Do not let your children do anything that makes you dislike them.’

It’s excellent advice and extremely easy to follow, if you’re brave enough. My girls are now both lovely adults aged 21 and 22, but oh how I wish I’d followed such wise counsel when they were little.