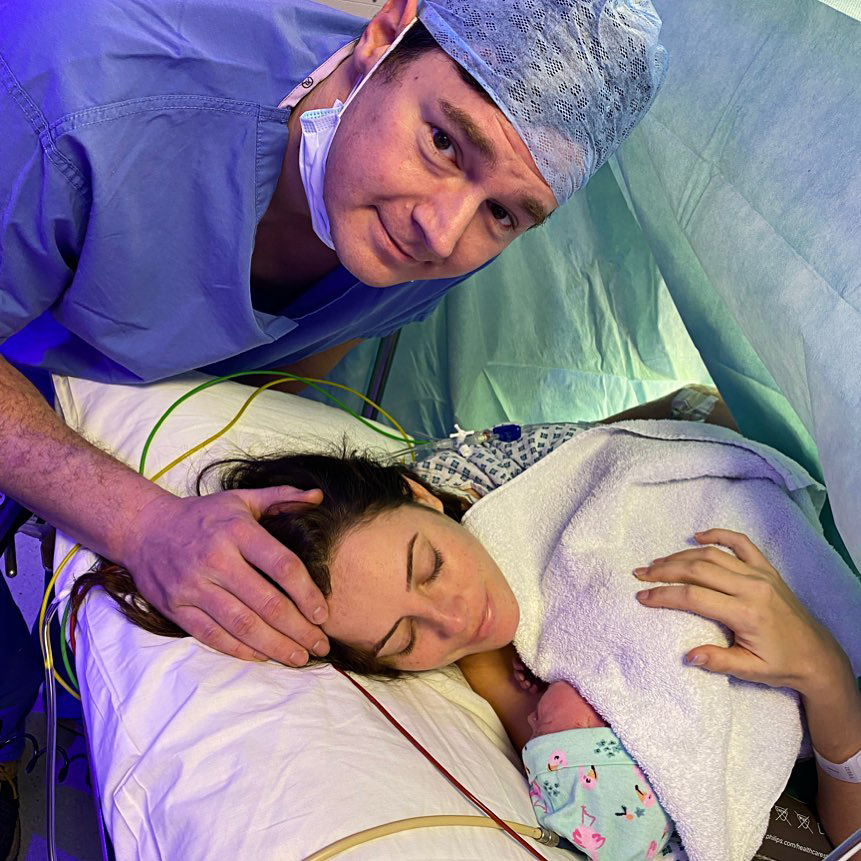 Mother of two! Kaya Scodelario announced the birth of her second child on Saturday, January 8.

“You made it here little one. ✨ Starting the new year with so much love in our hearts & in our home 💕,” the actress, 29, wrote via Instagram on Saturday, alongside a hospital photo with her husband, Benjamin Walker, and their little one. “Plus poop and puke, lots of that too.”

The Skins alum announced in September that she was pregnant and heading into her third trimester, debuting her baby bump in an Instagram mirror selfie. 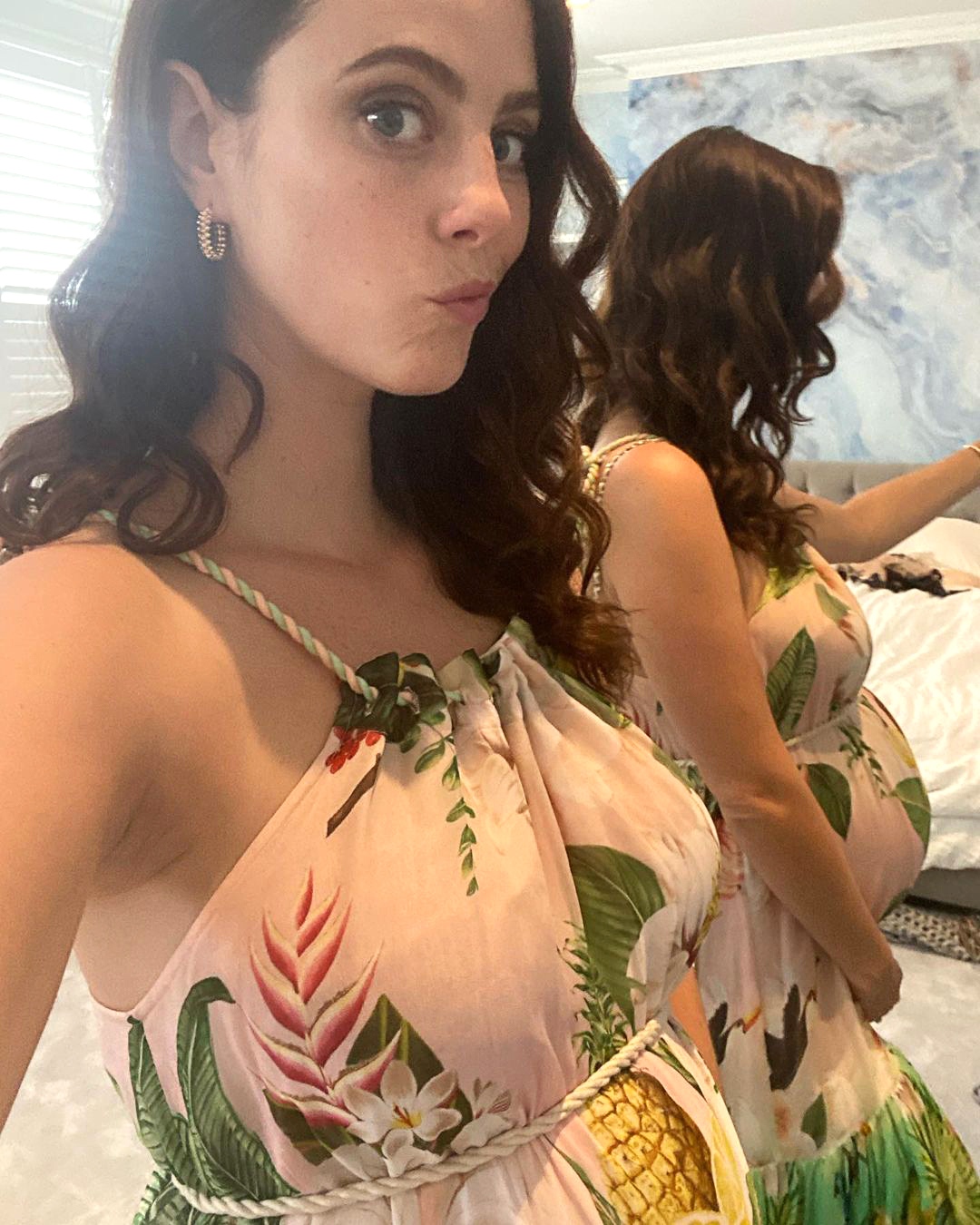 “I tried to set up one of those beautiful pregnancy reveal pictures with the meadow and the golden sunset and the hay and the puppies and the perfectly put together BoHo outfit and flowing natural hair with baby chicks nesting in it but then I realised that IM WAY TOO tired, achey and lazy right now,” the actress told her Instagram followers at the time. “So here’s me pulling an awkward face in the mirror whilst wearing makeup for the first time in six months instead.”

The Maze Runner star noted that while she was “obviously” happy, she was “mostly super tired.”

The United Kingdom native became a mom in December 2016 when her son, whose name she has yet to reveal, was born. “Welcome to the world little man,” Scodelario captioned her baby boy’s Instagram debut. “We couldn’t be happier or more in love with you and [our dog] Arnie’s loving his new cuddle buddy.”

When announcing her pregnancy news in June 2016, the Spinning Out star joked that they although she was “expanding” her family, she was “not getting another dog [because] Arnie would be way too jealous.”

Scodelario wed Walker in December 2015 in New York City, one year after their engagement. “They’re very happy,” a source exclusively told Us following the 39-year-old actor’s proposal at the time. “Everyone is thrilled for them. They fell head over heels for each other.”

Walker was previously married to Meryl Streep’s daughter Mamie Gummer from 2011 to 2013. The comedian started dating Scodelario in 2014.

While the couple keep their relationship private, as well as their parenting journey, the Crawl star shared a beach selfie with her husband in July, writing, “I’m missing you. Hurry up and come home so you can take the bins out and deal with the spider that’s been chilling in the cupboard for a week now. (I told him he could live there if he promised not to come out).”

Scodelario gushed about her “boys” five months prior, sharing a rare family photo with their child’s face covered by an emoji.