Sometimes what happens in Mexico stays in Mexico! During a game of Us Weekly’s “Bachelor Regrets,” Angela Amezcua reflected on her various stints on Bachelor in Paradise, including being dragged into drama with her ex Clay Harbor and Nicole Lopez-Alvar.

Bachelor Nation Couples Who Got Together Outside the Show

“I kept to myself; I did my own thing. I wasn’t there to interfere with anything to do with them. And I felt like it was shown [that] I didn’t. I did my own thing. He was the one who had the issue, not me,” the 32-year-old Bachelor season 21 alum recently said on Us’ “Here for the Right Reasons” podcast about season 6 of BiP. “I feel like I handled it how I would. I had my confidence; I stood my ground when I needed to. I called people out when I needed to, but I did it in a nice way and I feel like I stayed very true to my character. And I don’t regret that one bit.” 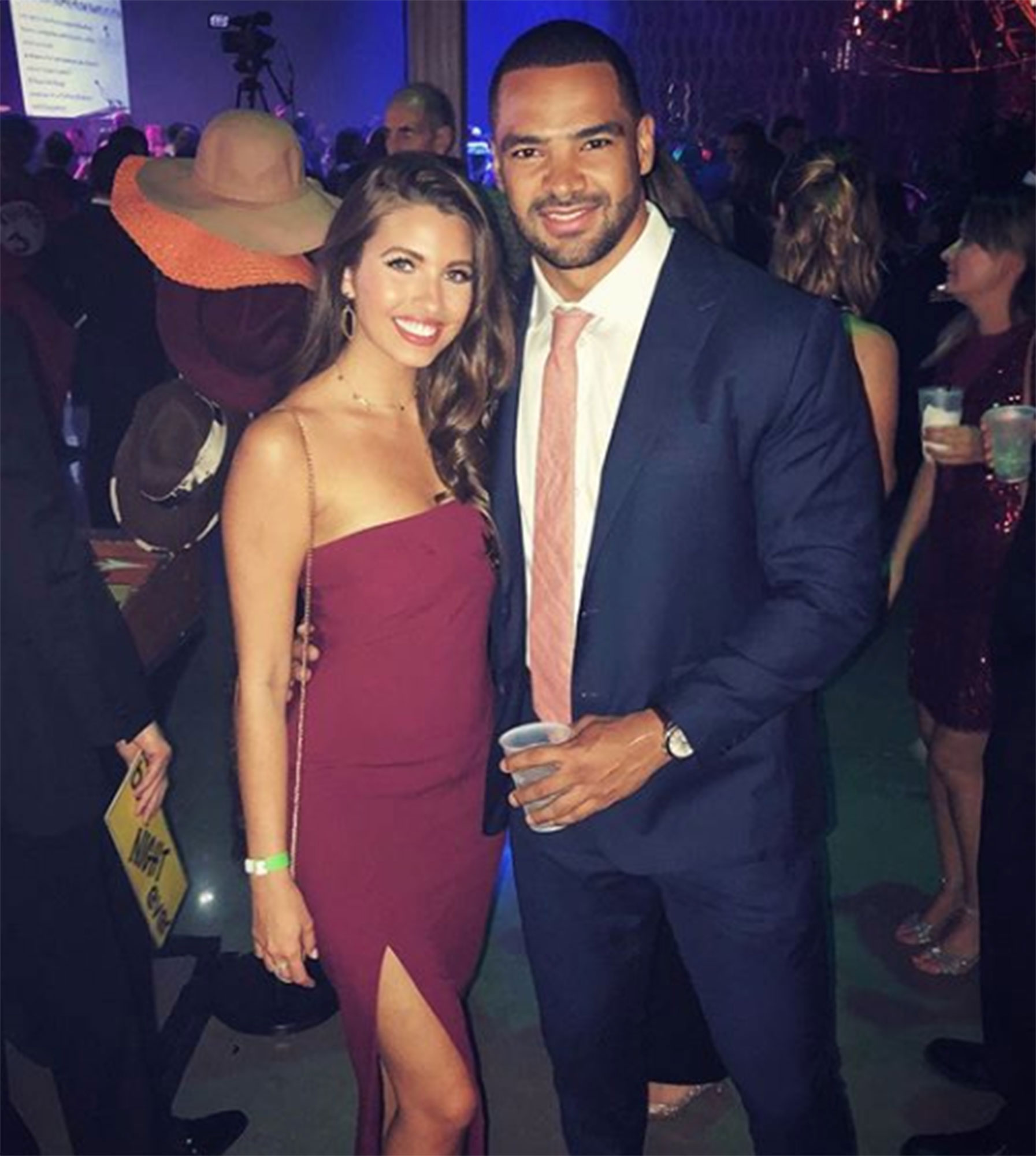 Angela and Clay, 34, dated for several months before they both appeared on the 2019 season of the Bachelor spinoff. She joined the cast after her ex struck up a romance with Nicole, 29. During the season, Angela revealed one of the issues in their relationship was how much time Clay spent in the gym.

‘Bachelor in Paradise’ Couples Who Are Still Together

“That is, like, infamous now. I literally wasn’t being dramatic, though!” she told Us with a laugh. “That was not me exaggerating. That was literal time, so, no, I don’t regret it.”

As for where they stand now, Angela told Us that they didn’t end on “bad terms,” but they haven’t spoken either. 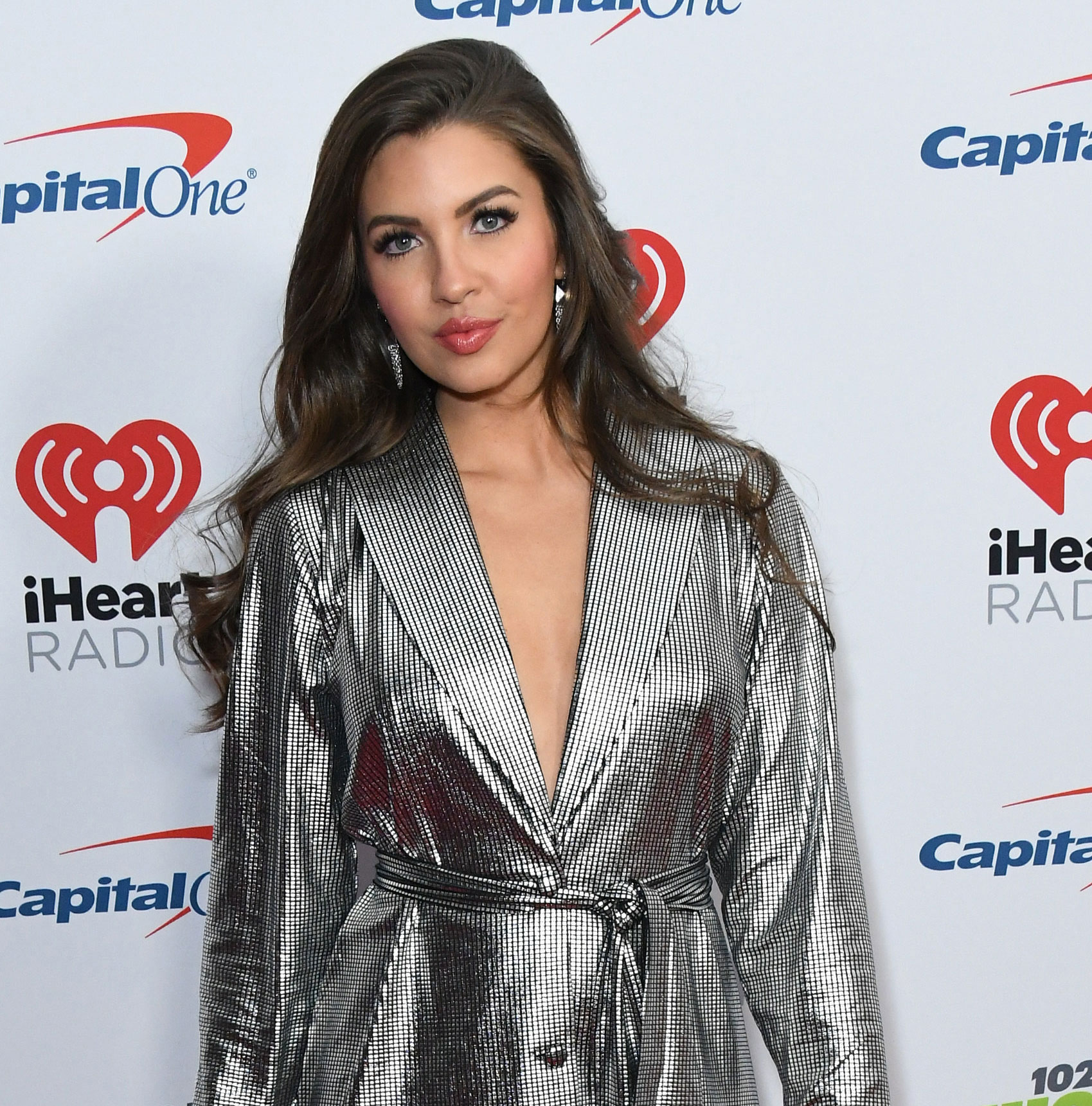 “I don’t like to have negative, like, energy with people. I don’t leave things unresolved. I don’t live my life like that,” she explained. “I think he texted me, he reached out to me, like, a couple of days before [BiP season 6] actually premiered and sent me, like, this big, long thing. And honestly, it just sounded like a load of BS to me and I didn’t feel the need to respond.”

Angela added that she doesn’t have “ill will” toward the Bachelorette season 14 alum.

“I wish him the best. I’m honestly so thankful that that whole thing ended when it did because that was just not the relationship for me,” she said. “I don’t have any regrets about that. I don’t wanna say we’re on bad terms [and] I feel like he would probably say he wishes me the best as well.”

“BiP Canada is my absolute favorite,” she told Us when asked to rank her four experiences in the franchise. “And then season 5 BiP is very close. Well, not very close, but a good, second, solid second. I honestly would say season 6 and my Bachelor season are tied. I feel like one of the really good things though about season 6 is I got one of my best friends — I’m so close for life … [with] Katie Morton. We literally talk every day. We’re so close. … I also got really great friend Astrid [Loch] from my Bachelor season, so I can look at everything as a positive.”