Chris Noth, the actor who plays Mr. Big in Sex and the City and And Just Like That…, has been accused of sexual assault by two women. The incidents occurred more than a decade apart and the alleged victims do not know each other, yet their stories have some striking similarities. Peloton, an exercise equipment company, has removed an ad featuring Chris Noth in response to the allegations. 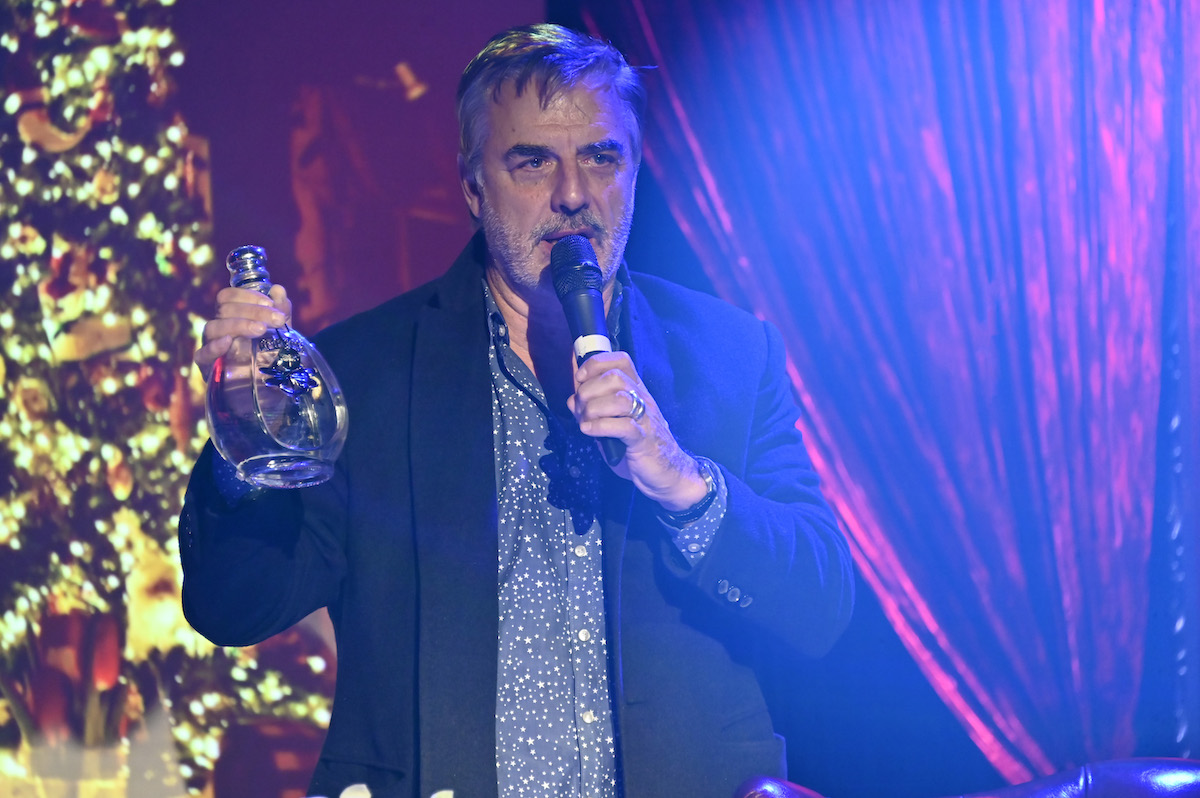 Two women, who are now aged 31 and 40, reached out to The Hollywood Reporter separately, months apart, to share their stories about the Mr. Big actor.

The alleged incidents happened in Los Angeles in 2004 and New York in 2015. Both women said ads and headlines about the Sex and the City revival, And Just Like That…, brought up painful memories of their assaults.

Both women described strikingly similar scenarios in which Noth persuaded them to come to his apartment, plied them with alcohol, and then assaulted them from behind while in front of a mirror, despite the women saying no.

One of the assaults was so violent that the alleged victim had to get stitches afterward. And at the time of the second alleged assault, Noth was married and had his first child with his wife, Tara Wilson. 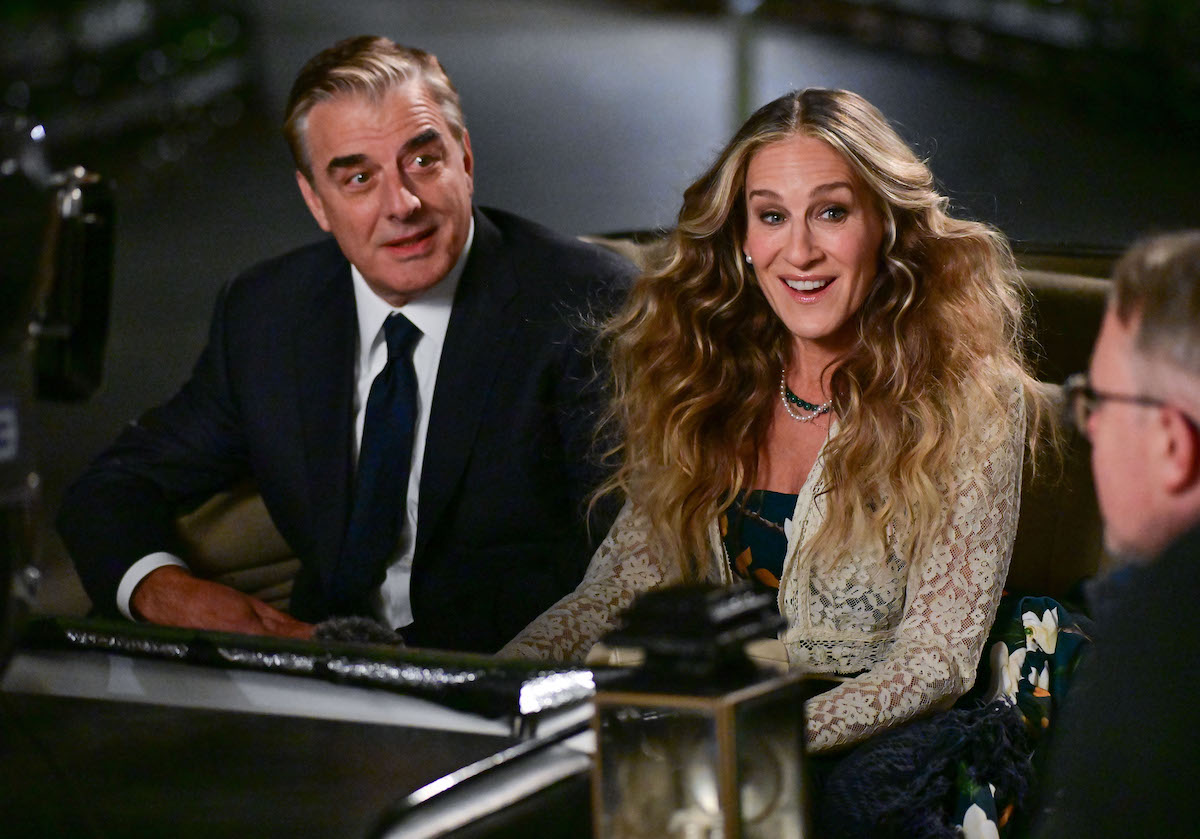 When asked for a statement in response to the allegations, Noth replied: “The accusations against me made by individuals I met years, even decades, ago are categorically false.”

He added that the timing of the allegations was suspicious. “It’s difficult not to question the timing of these stories coming out. I don’t know for certain why they are surfacing now, but I do know this: I did not assault these women.” 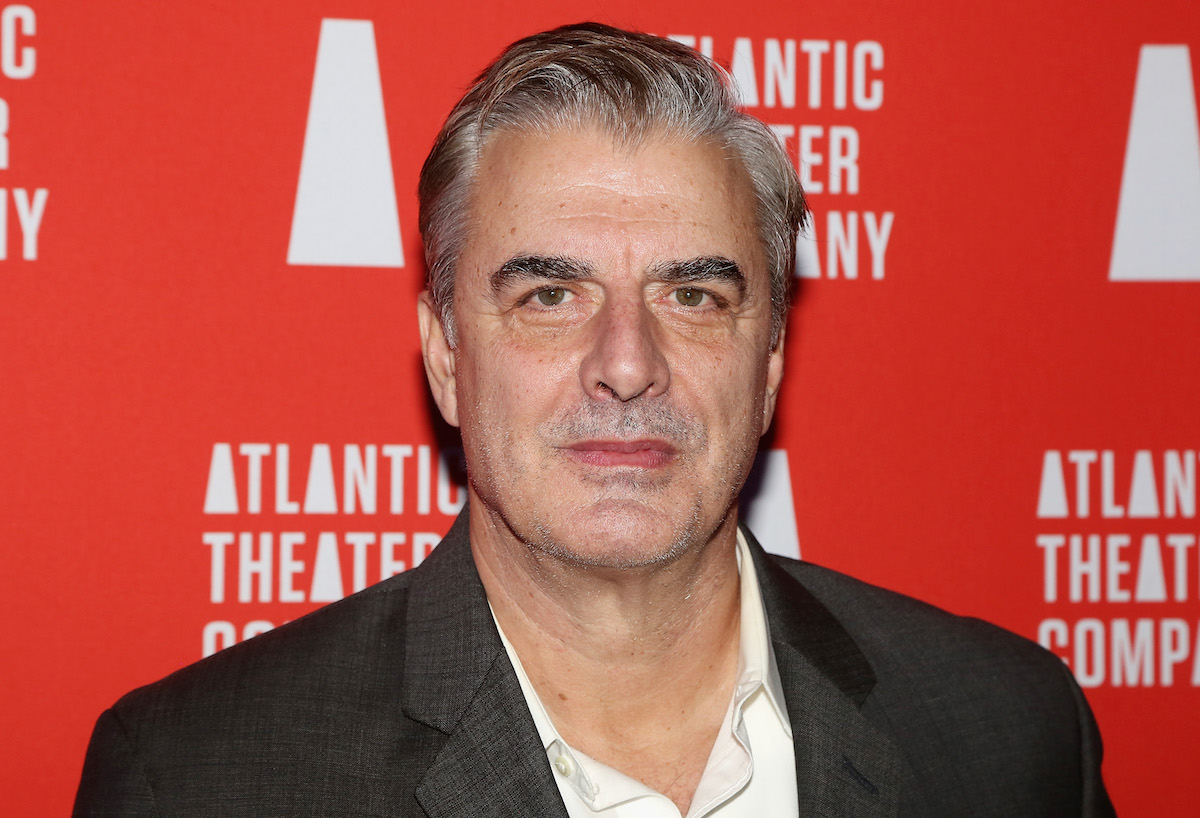 In the first episode of And Just Like That…, Chris Noth’s character Mr. Big dies of a heart attack after working out on a Peloton Bike. The company created an ad featuring the actor, but they have removed it since the accusations of sexual assault came to light. Peloton deleted all social media posts about Noth and the YouTube video of his ad.

The exercise equipment company also released the following statement to Variety: “Every single sexual assault accusation must be taken seriously. We were unaware of these allegations when we featured Chris Noth in our response to HBO’s reboot. As we seek to learn more, we have stopped promoting this video and archived related social posts.”

How to get help: In the U.S., call the RAINN National Sexual Assault Telephone Hotline at 1-800-656-4673 to connect with a trained staff member from a sexual assault service provider in your area.