NEW YEAR'S Eve is tomorrow, and traditionally the night's sky will light up with spectacular fireworks and the odd sparkler or two as well.

If you're not planning on heading to a larger organised display then you might be inclined to buy some bangers for your own back garden. 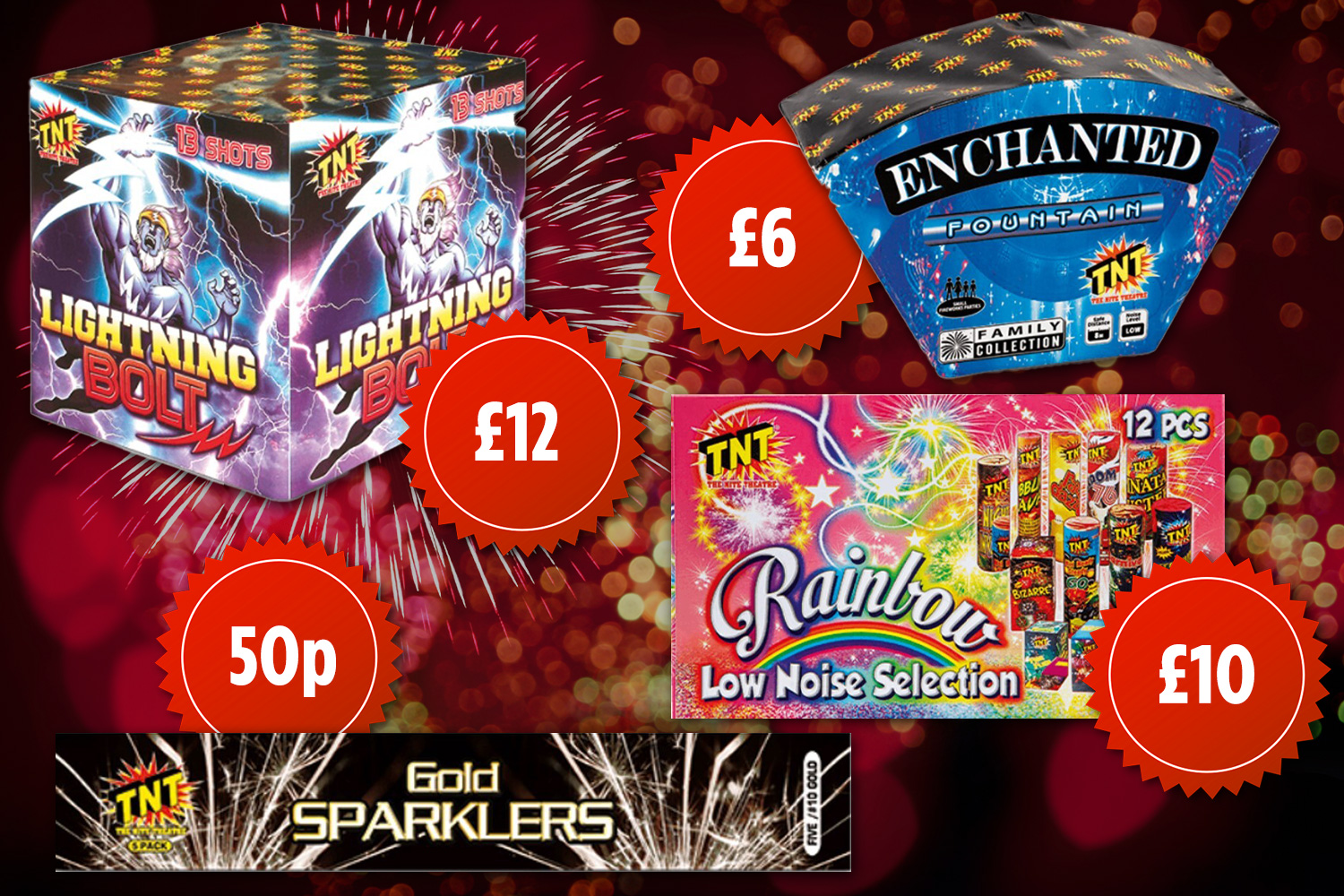 Those after a quiet night in will be stocking up the fridge with bubbles, but for the more danger prone, it's not New Year's Eve unless a few sparks fly.

Some shoppers might be unaware though that there are restrictions on when you can pick fireworks up from the supermarkets, and that's if they're selling them at all.

You can only buy fireworks (including sparklers) from registered sellers for private use between October 15 and November 10 for any bonfire night celebrations, or December 26 to December 31 for New Year displays.

So if you have spotted any in your local shop this festive season, they won't have been there for long, and you won't be able to pick them up beyond New Year's Eve either.

You can also pick up fireworks usually three days before Diwali and Chinese New Year too for those celebrating the holidays a little later in the year.

Some supermarkets have scrapped sales altogether as they try to look out for animal welfare on a night where the sky can be particularly noisy.

Santander accidentally pays out £130MILLION to thousands on Xmas Day 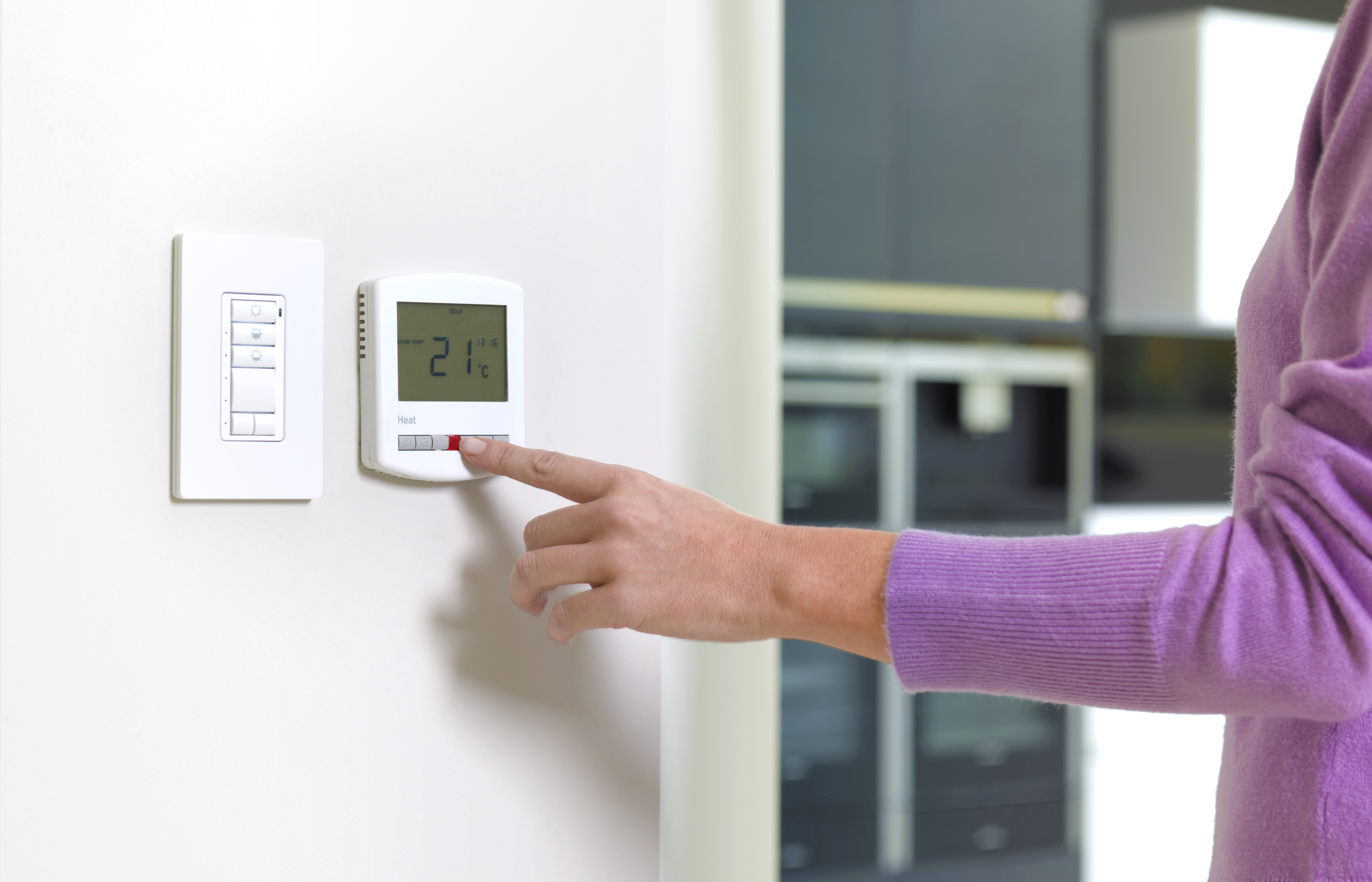 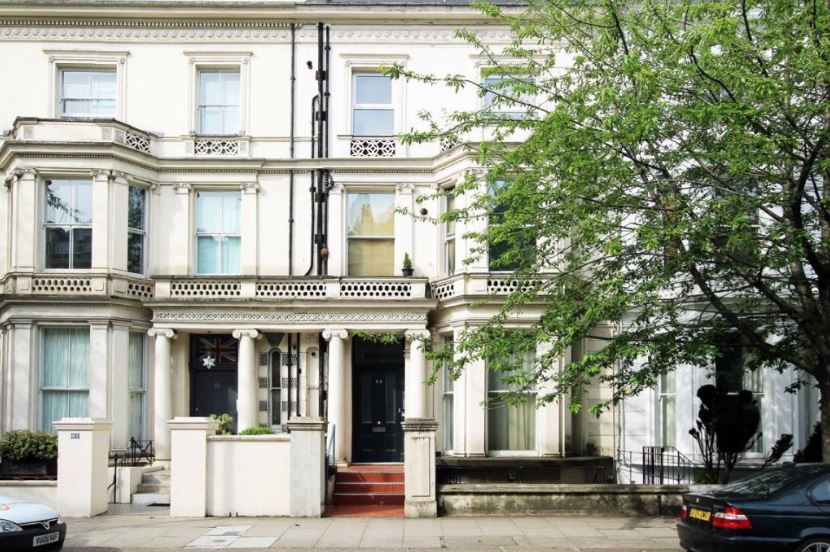 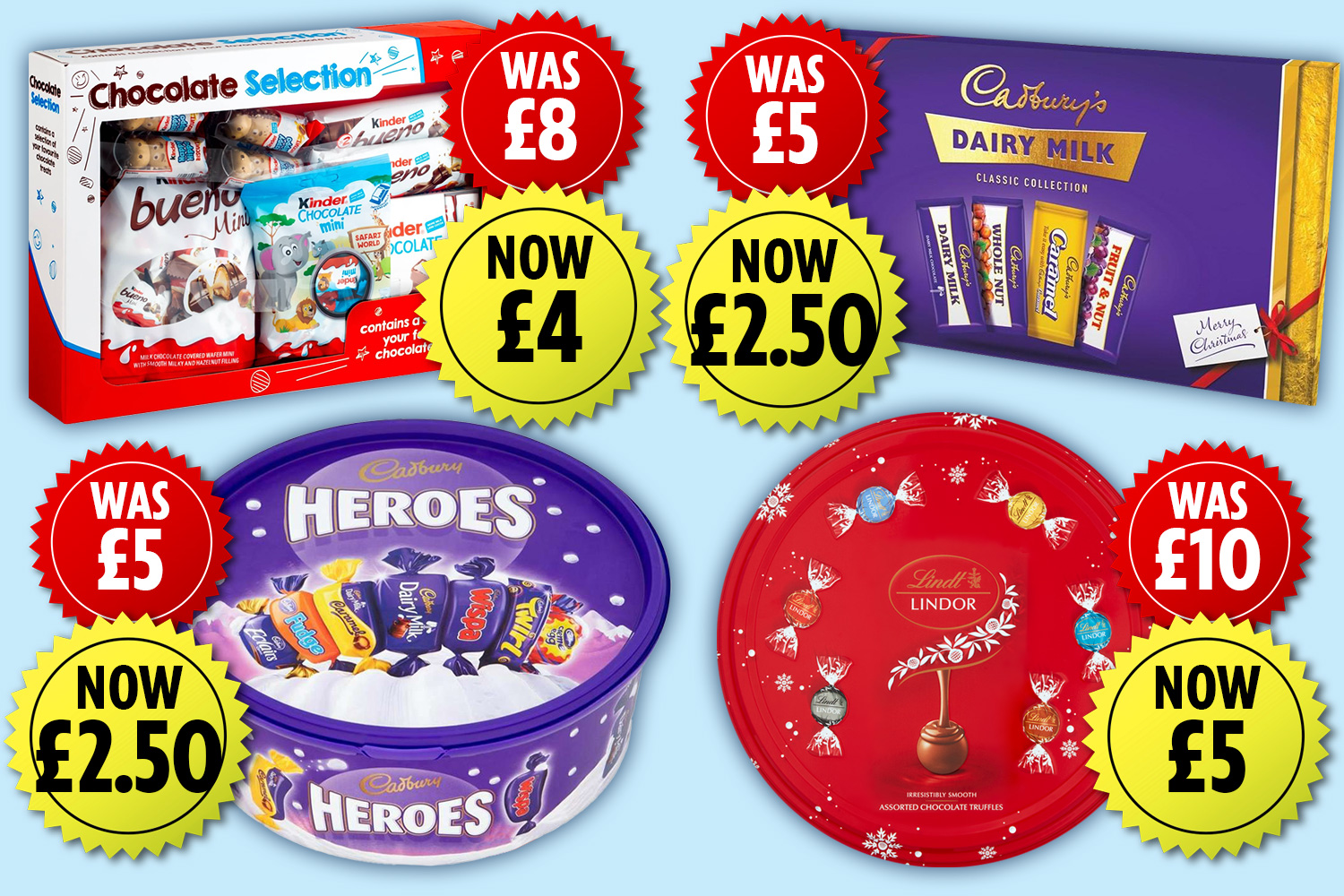 But at the same time, a number of other stores that are raking in the sales have launched bigger and better collections that cater for low noise preferences and more too.

From sparklers that the kids can twirl around, to mega fountains and ariel bursts, there's something for everyone.

Here's what the supermarkets are selling this New Year's Eve, and what you can buy to launch your household into 2022 in style.

Asda has the biggest and best collection of fireworks for New Years that we could find.

The fiery products start as low as 50p and there are over 20 different versions available.

They also include low noise options like a UFO fountain for £22 or a 12 piece Rainbow collection for just a tenner.

If you are after one with all the bells and whistles though, the store is selling awhopping £50 box called the Spectacular Party and it includes a large selection of fountains, rockets, shot tubes and an impressive multi-shot finale firework.

You have to head into Asda to pick them up as you can't buy them online, and be aware you might get asked for ID when you go to make a purchase.

The products will only be available until December 31 too – use Asda's store locator to find your closest.

Tesco has a range of fireworks on offer too this New Years.

You can't buy them online so it's difficult to see how much each of the items in the range are, and prices can vary from store to store.

Back in November when shoppers were eager to celebrate Guy Fawkes night though, you could get sparklers with five in a pack for £1, all the way up to its own Grand Finale box, which cost £50.

If you're heading to Tesco to pick up a New Year's box, use the store's locator tool to find your closest.

The store hasn't sold fireworks for five years, and 2021 is no different, so shoppers will have to look to competitors for their fix.

Sadly, Sainsbury’s shoppers won't be able to buy fireworks this year either.

But they haven't been able to since the supermarket announced all 2,300 UK stores would stop selling fireworks all together back in 2019 too.

The supermarket decided this over “concerns for pet safety”.

While Aldi was a go-to for firework fans over the bonfire weekend this year, according to Lovemoney, it's not selling any for those looking to celebrate New Years.

It's the same for the discount supermarket's close rival, Lidl, as well, as the store won't be selling any fireworks for New Year's Eve 2021 celebrations in the UK either.

Do you have a story for The Sun Money team?