Airlines are demanding to know if passengers flying through Hong Kong or transiting through mainland China will need to take a COVID test before they arrive in Australia.

The government said it was still finalising the details before the new restrictions are in place on Thursday, sparking concerns in the airline industry that people boarding flights from Europe, the United States or elsewhere in Asia might be required to show negative tests before departing for Australia. 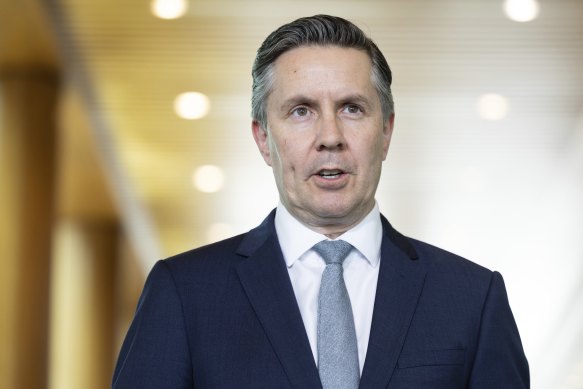 “There needs to be urgent clarification on transiting passengers given Hong Kong has been included in the announcement,” he told The Herald and The Age.

“Many people could pass through Hong Kong on the way to Australia and our view is those requiring testing should be based on country of point of origin as long as the passenger doesn’t leave the airport.

“The Australian government authorities need to ensure passengers and airlines are aware of the rules and protocols because we don’t want to see problems with arriving travellers at Australian airports.”

The government announced on January 1 that it would demand proof of negative tests for flights from China, Hong Kong and Macau beginning 12.01 on January 5. Tests would be required to be taken at least 48 hours before departure.

President Xi Jinping’s decision at the end of 2022 to suddenly relax his three-year pursuit of COVID zero has brought on a huge wave of cases with millions of infections a day, prompting the US to block travellers from China unless they provide proof of a negative test.

Prime Minister Anthony Albanese last week said Australia was not yet planning to impose the tests but on Sunday his government belatedly joined the Biden administration and 10 other nations, including the UK, India and Japan, in demanding passengers on flights from the three destinations provide a negative COVID-19 test taken at least 48 hours before departure.

Butler told the ABC’s Radio National that there was no evidence so far of any new variants emerging from China.

“And the evidence does suggest that the main driver of this very large wave in China is a variant of Omicron.

“It’s a variant that we’re familiar with, it’s been in Australia for several months.”

The minister pointed to the World Health Organisation’s call for China to release more data on its COVID outbreak as justification for the move, but acknowledged that Australia’s chief medical officers have not advised of any imminent public health threat posed by the resumption of Chinese tourism.

“What the WHO pointed to is the lack of information that would allow us to identify very quickly the emergence of that new variant, that’s really there reason why we’ve taken this measure,” he said.

Testing will come into effect at 12.01 on January 5 but the government has still to confirm if it will seek a PCR test or accept the results of rapid antigen tests. It has floated the prospect of randomly testing passengers on arriving flights but hasn’t said how or if anyone who tests positive for the virus will be treated.