According to Brides, the story first popped up in the popular Facebook group, "That’s It, I’m Wedding Shaming," and was later posted to Reddit because it was just so unbelievable. The woman who wrote the post was a bridesmaid in a wedding, and explained that the scheme occurred when the maid of honor offered to pay for the bridesmaids’ dresses on her credit card and allow everyone to pay her back on their own time. The move seemed kind and generous at first, but the bridesmaid eventually learned that it was all part of a scheme thought up by the MOH and bride herself in order to help the bride pay for her own wedding dress.

At first, the bridesmaid didn’t notice anything off about the situation. "The dress itself was lovely but a bit expensive at $400 each," she wrote. But with the MOH offering to help out, she wasn’t too concerned. "She was going to let us pay her back in installments if needed. I definitely needed," she wrote. Because the bridesmaid was in college, she wasn’t able to pick up her dress with everyone else and had to go later, but the MOH assured her it was fine and that she would pay for it ahead of time.

So, when she was able to make it to the dress shop, she was pleased when the dress fit her like a glove and she owner of the store told her she was all set. She wrote that she changed back into her clothes, and was leaving with the dress (since she was told it was paid for), when another employee yelled after her, thinking she was trying to steal the dress. "[She] yells out, ‘Hey, that will be $200!’" the bridesmaid wrote. Obviously, that felt strange to her, because the MOH had told her the dress was $400. That means there was $200 unaccounted for. 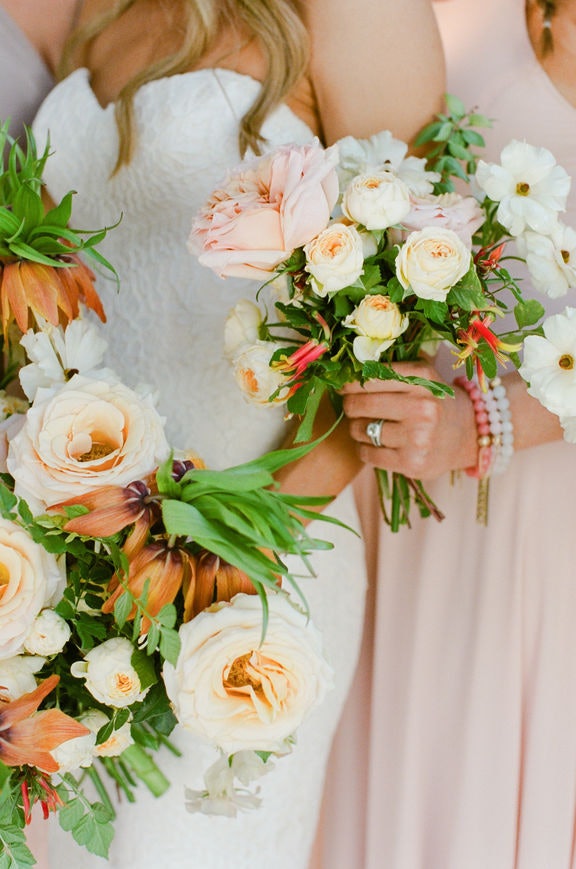 So, naturally, the bridesmaid asked the MOH what was going on, and was shocked at her answer. "Long story short, the dress was only $200," the bridesmaid wrote. "When I confronted the MOH about it, she spilled the beans. Apparently, the bride and MOH plotted together to charge us double to help pay for the bride’s dress." Umm, how is that OK? Answer: it’s not.

Fortunately, the bridesmaid took a stand and she wasn’t the only one who had an issue with the shady situation. "I let the rest of the bridesmaids know and four of us dropped out of the wedding immediately," she concluded her post. Being a bridesmaid is already stressful and expensive enough. No one needs the added drama of being ripped off by the bride.