That’s one way to freelance! 90 Day Fiancé alum Stephanie Matto has been supplementing her income — and her method is certainly unique.

The reality star, 31, went viral after she claimed in a Tuesday, December 14, YouTube video that she’s made nearly $100,000 selling her farts in jars. “I think the moment that I knew, like, ‘Wow, I’ve really made it,’ was when Lance Bass from ‘NSync commented on my jarred farts TikTok,” the Before the 90 Days alum said the video. “P.S., Lance — if you’d like a jar for free, I’d love to send you one, so just let me know. Slide in the DMs.” 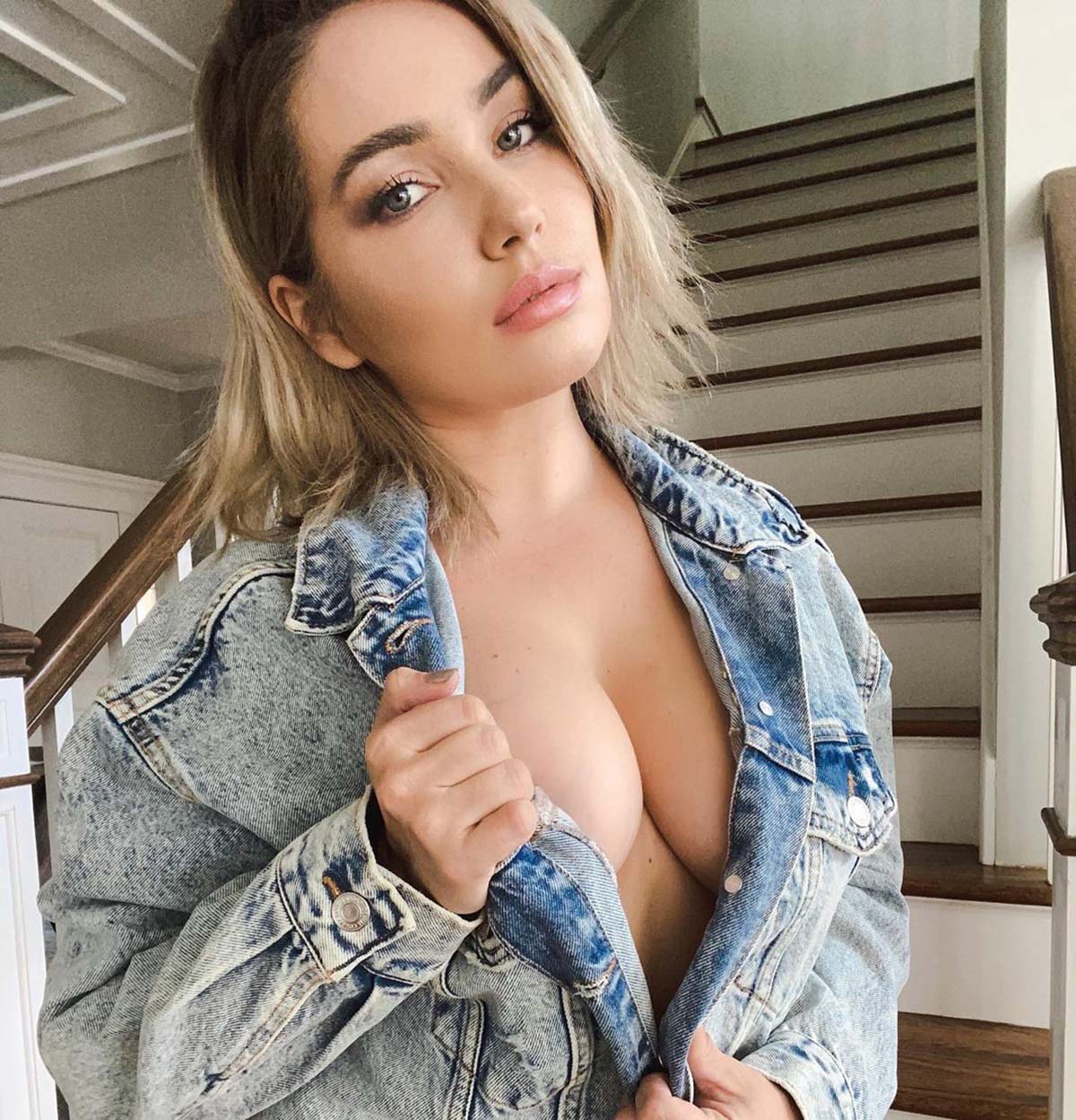 Last month, the TLC personality posted a TikTok video about “the day in the life of a girl who sells her farts in a jar.” In the post, which currently has more than 6.7 million views, Matto detailed the diet she uses to encourage flatulence, including protein shakes, hard-boiled eggs, yogurt and beans. She also explained that she adds flower petals to each jar because she believes they hold the scent well.

“I have perfected my craft,” Matto said on Tuesday. “I kind of feel like I am the Einstein of fart jars at this point, because I’ve figured out the perfect formula for making the most in the least amount of time but also causing me the least amount of pain.”

The content creator went on to note that she’s sold around 175 jars for a total of nearly $100,000 in profits, adding that she has “the monopoly on farts” in jars.

“It is pretty crazy,” Matto told In Touch on Tuesday. “The thing is — what I find really awesome about this whole entire new, like, fart jar venture is that I think it’s inspired a lot of people to think outside of the box, as far as ways that they can make money.”

The YouTuber made her 90 Day Fiancé debut during season 4 of Before the 90 Days, which aired in 2020. At the time, Matto was in a relationship with Erika Owens, who lived in Australia. The duo, who called it quits during the May 2020 finale, were the first same-sex couple to ever appear on the show.

During the season, the influencer also came out to her family as bisexual. “I felt like this was, like, ripping the Band-Aid off, like, the ultimate coming out,” she exclusively told Us Weekly in March 2020, explaining why she decided to disclose her identity on TV. “You can’t back out now, you just got to do it. You got to jump right in.”

Last month, Matto rejoined the 90 Day universe in season 2 of The Single Life, which is currently streaming on Discovery+.