90 Day Fiance‘s Big Ed, 56, made headlines on Nov. 10 when it was announced that he and his longtime girlfriend, Liz Woods, 29, got engaged. And while the reality star has a lot of celebrating to do, he spoke EXCLUSIVELY with HollywoodLife and revealed the secret to his weight loss transformation following the couple’s split during season 1 of 90 Day Fiancé: The Single Life.

“The best way to lose weight is to get your heart broken,” Big Ed said. “I’m kidding. That’s actually a joke, but not a joke. When I went through my first divorce, which was really hard for me, I lost about 35 pounds. I couldn’t eat, I couldn’t sleep. And I don’t recommend being hard on yourself when things don’t work out. It’s just, it wasn’t meant to be.” 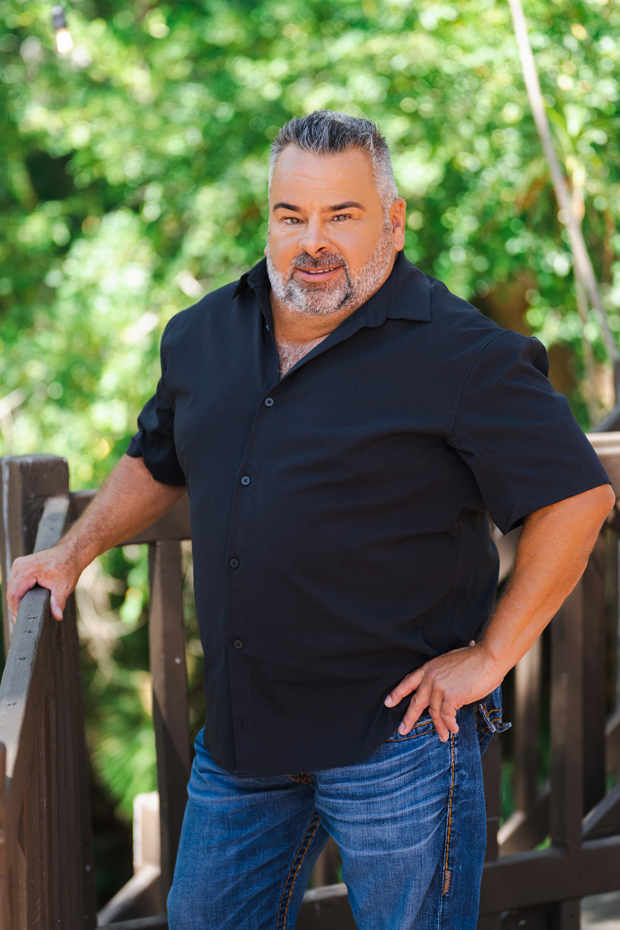 “The breakup with Liz really kind of knocked me on my feet,” the professional photographer admitted. “I realized that I wasn’t ready for any relationship. And I didn’t like how I looked. I just wasn’t happy with my appearance and I wasn’t happy with how I felt. When you’re 40 pounds overweight, it doesn’t feel good. So, from a health standpoint, as well as when you work out, you increase your amount of endorphins in your body, which really increases your positive outlook on life.” 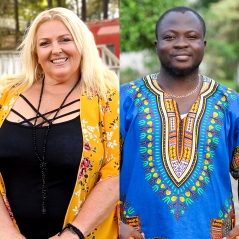 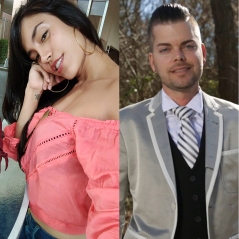 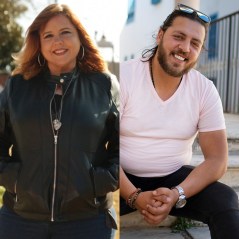 When asked what he’s looking forward to fans seeing during season 2 of The Single Life, he said, “The biggest thing I want my fans to notice is that I took about six months and really worked on the ‘inner Ed.’ Not only the exterior, I cut my hair, I worked on my appearance, I’ve lost about 25 pounds. But I realized that if I’m going to be in a committed relationship, based on all the struggles that I had with Liz, I have to work on myself. And I’ve learned so much. I’ve grown so much through therapy that it helped me to be a better version of who I am. So hopefully you’ll see that. I want my fans to see that Big Ed kind of grew up, you know?” 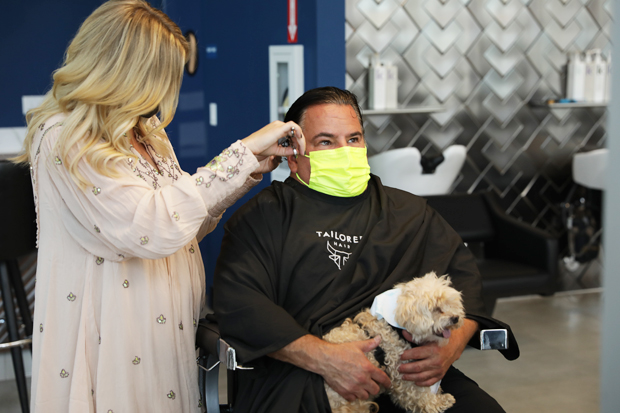 Although Ed revealed what led to his initial weight loss, he plans on losing 15 pounds more, and maintaining through diet and exercise. “I kind of plateaued, but I definitely want to continue to go to the gym and lose weight,” he said. “I would be happy to drop another 15 pounds but you know, you have to be real careful because when you drop a lot of weight right away it has a tendency of coming back sooner. So I’m just really focusing on my diet and my intake.”

“I think the most important thing is that any transformation that you want to go through, that you take on, it really has to be for yourself,” Ed continued. “It can’t be for somebody else and if you’re doing it for somebody else, it’s not going to work. So the reason why I know that this is going to work for me for the rest of my life is that I am doing it for myself.” 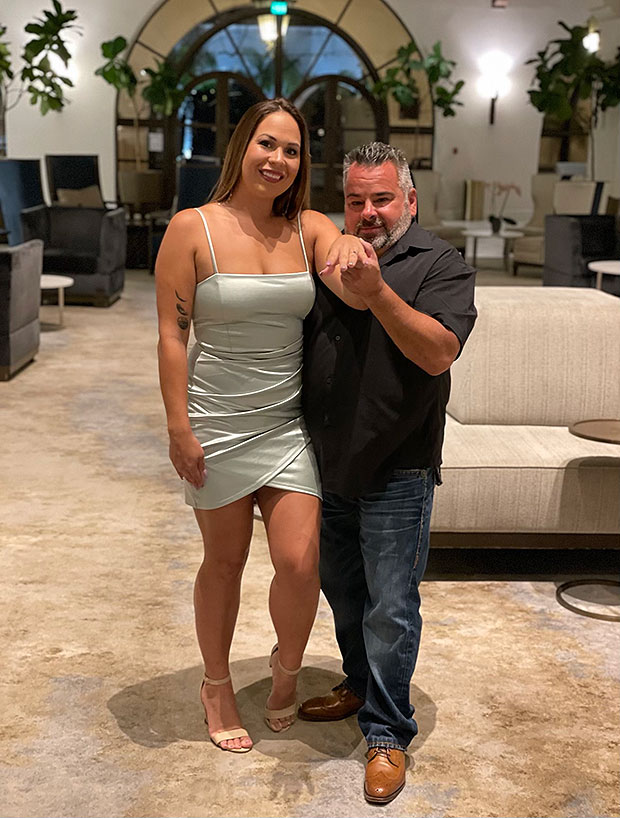 Big Ed and Liz initially connected during season one of discovery+ spin-off 90 Day: The Single Life but after breaking up they reunited again during filming of season two. Now they’re ready to walk down the aisle and make things official. HollywoodLife spoke with the pair who confirmed the exciting news. “We are each other’s forever, and, yes, we are engaged!”

Make sure to catch Season 2 of The Single Life on discovery+.