MCDONALD'S is axing six items from the menu today including garlic cheese bites and Twix McFlurries.

As part of the shake-up, the fast food giant will also be ditching BBQ quarter pounders with cheese (both single and double sizes), Mars McFlurries and the McSpicy too. 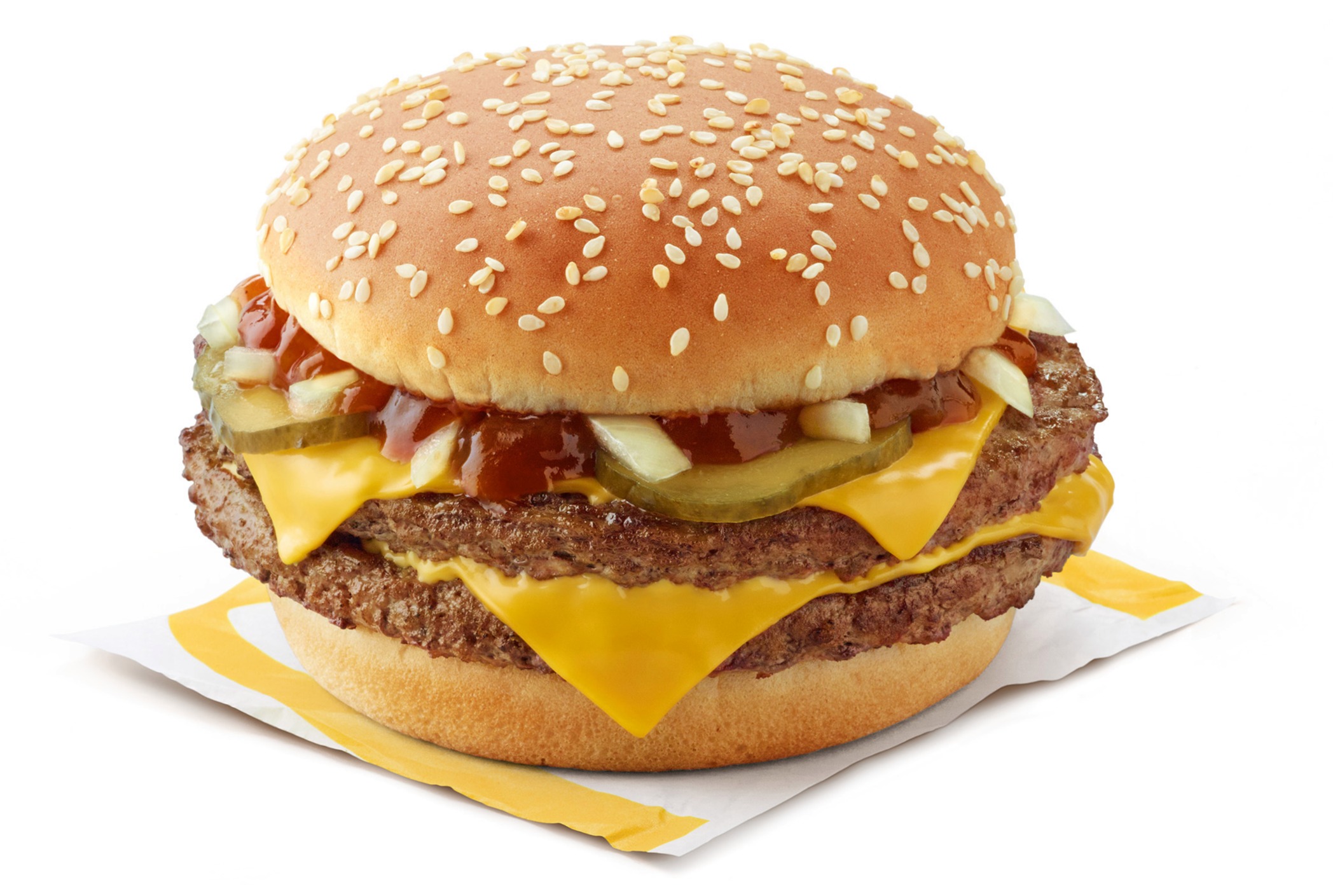 The six items were on Maccies' limited edition menu, and today is the last chance to bag them.

They will be replaced by six new items, including:

The meal deals come with your choice of burger with a side of fries and a drink.

Limited edition menu items are usually available only for six weeks, and are then replaced by other meals and treats.

The first two of six items which being scrapped today to make way for the new grub are the BBQ quarter pounders with cheese in single and double sizes.

It's the familiar Maccies quarter pounder with cheese, but with BBQ sauce added – and it's been the first time that the burger has been available to buy in the UK.

The double-sized version contains not one but two beef burgers.

The burgers are priced at £5.09 for the single as a meal with fries and a drink, and £6.09 for the double, though prices can vary depending on where you are.

Garlic Cheese Bites will also be taken off the menu.

Twix McFlurries and Mars McFlurries will also be unavailable after today.

Finally, fans won't be able to buy the McSpicy after today – but it was given mixed reviews by customers.

The new burger launched last month containing a spicy chicken fillet, lettuce and mayo – and Maccies claimed it was its hottest burger ever.

But some diners branded it "underwhelming" and "mild" on social media after trying the snack for themselves.

It's not the only news today that could disappoint Maccies fans.

The chain has run out of milkshakes in all of its UK restaurants amid a nationwide shortage.

It is also unable to sell any bottled drinks at its 1,250 outlets in England, Scotland and Wales.

A shortage of lorry drivers due to new EU immigration rules and Covid restrictions is thought to be behind the supply problem.

McDonald's said it was "working hard to return these items to the menu as soon as possible".

The Sun also revealed that Nando's  had to close 50 branches after running out of chicken due to supply issues.

The chain confirmed to The Sun that the closures were due to staffing problems at its suppliers' factories.