When lockdown ended, Melburnians started to relax — including in their choice of radio listening.

The final ratings survey of 2021, released on Tuesday morning, suggests we were a city waiting to exhale, and perhaps listen to some tunes and pandemic-free FM banter. After two years of relentlessly grim news, a sizeable number of listeners left news-and-talkback giants 3AW and ABC Melbourne, which both recorded audience falls across the schedule.

The winners? Several stations on the FM dial, which ticked upwards as the year drew to a close with people enjoying long-awaited freedom to think about something other than lockdown rules and pandemic predictions. 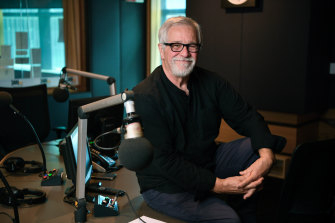 3AW radio host Neil Mitchell has wrapped 31 years in the Mornings slot with a 17.9 per cent share.Credit:Joe Armao

In the overall AM battle, the top two remained the same as they have all year but the audience drop-off was significant.

For 3AW, which has had a huge year, that meant an audience share of 16.6 per cent, down 2.3 per cent from the last survey. The ABC was on 10.1 per cent, down nearly two percentage points on its lockdown peak.

In the flagship time slots, the results were the same: the winners unchanged, but a decline all round. 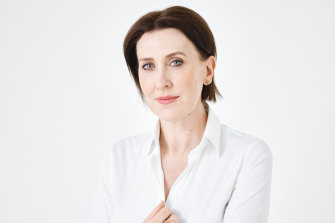 In Breakfast, where 3AW’s ratings powerhouse Ross Stevenson and Russel Howcroft have been nudging a stunning quarter of the radio audience in recent surveys, the final ladder of the year has them on 22.8 per cent, down from 24.3 last time.

In the FM race, it was once again Gold 104.3 out front, and then the rest — but for the runners-up there were signs of a pre-summer uptick.