IT kills 22,000 people a year in the UK and affects four million more – costing the NHS £8.8billion.

But type 2 diabetes — which raises the risk of deadly strokes and heart attacks — can be avoided and even reversed. 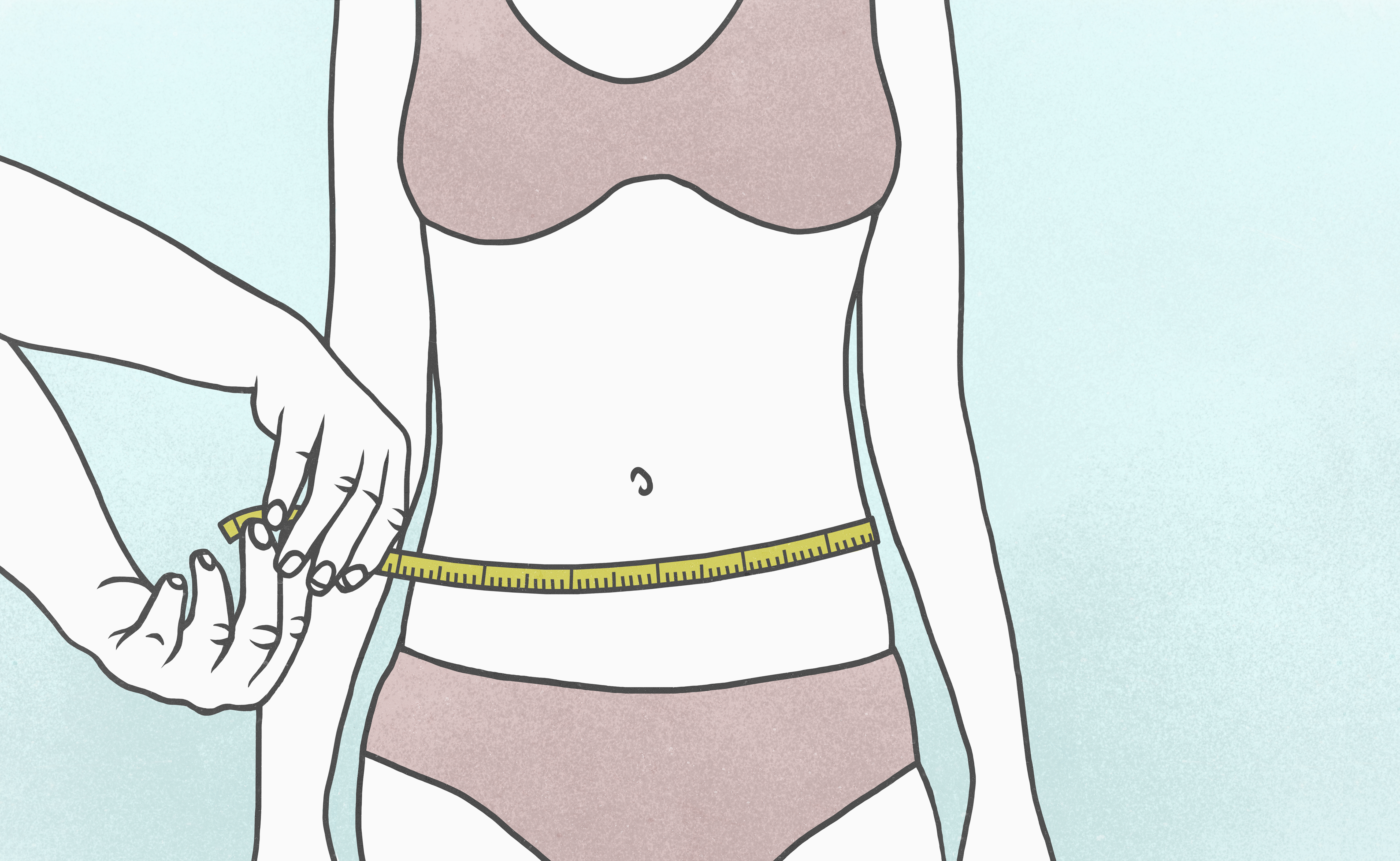 New research published in medical journal The Lancet found that losing 15 per cent of your body weight can slow down or even cure the condition.

The drop would mean someone who weighs 15st getting down to 12st 11lb or a person weighing 18st slimming to 15st 4lb.

Doctors warn that obesity is the “driver of the disease” for most of the 200,000 patients diagnosed with type 2 diabetes each year.

Dr Priya Sumithran, who took part in the study at the University of Melbourne, said: “Sustained loss of 15 per cent of body weight has been shown to have a major impact on type 2 diabetes, and even result in remission in some patients.”

Abdominal fat — the type that gathers around the organs in your body — is specifically linked to type 2 diabetes, as well as heart disease and cancer.

But is it possible to target that troublesome spot specifically? The good news is, yes it is.

Ahead of World Diabetes Day on Sunday, we asked the experts for 15 ways to lose 15 per cent of your body weight — and it might just save your life . . .

NOT having enough iron in your diet can mess with your thyroid gland, leading to fatigue and weight gain.

A study in Turkey found 21 women treated for iron deficiencies lost weight and reduced their waist size, too.

Now the good news: Dark chocolate is a great source of iron as are white beans, spinach, broccoli, dark-green vegetables and lentils. 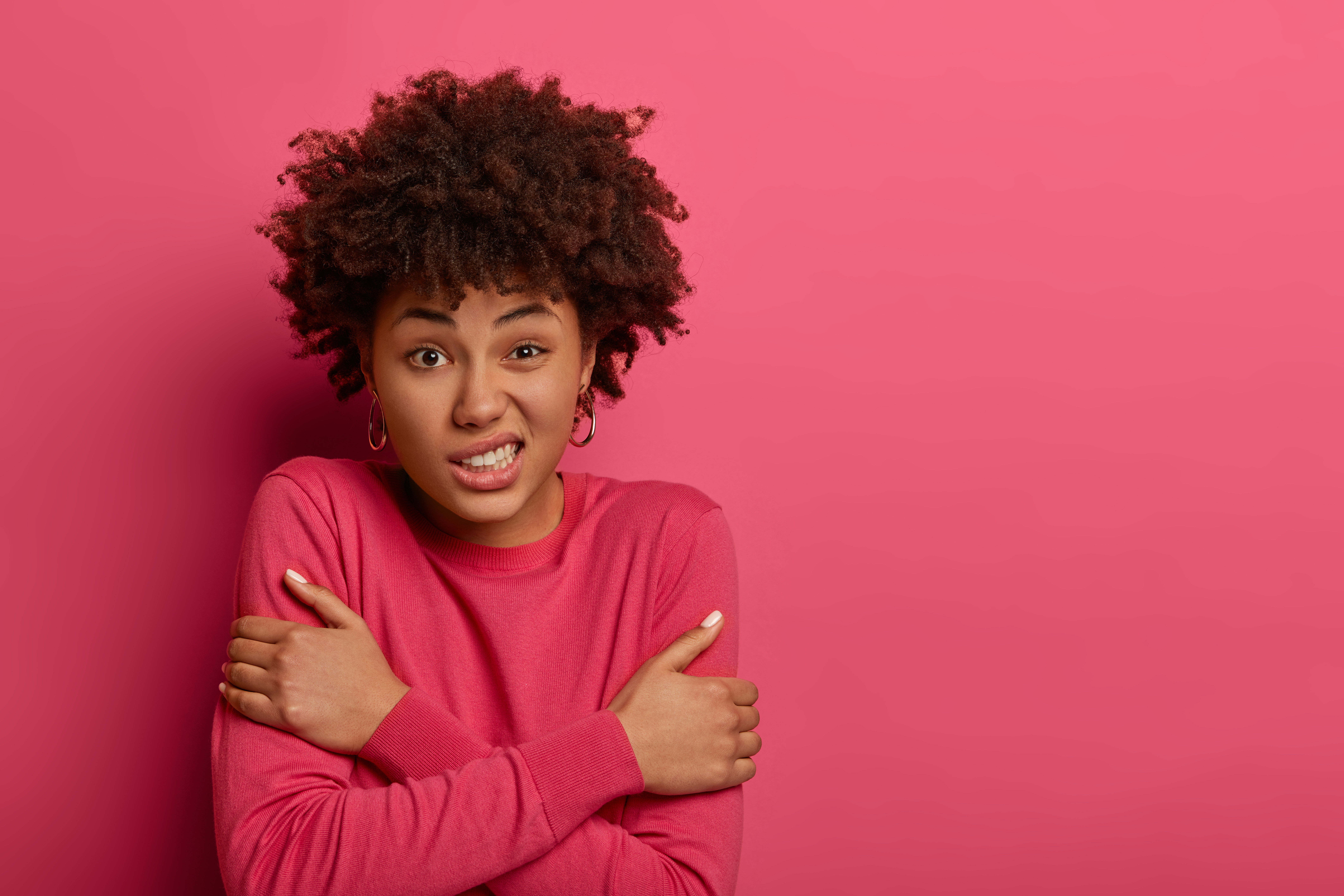 YOU might be down in the dumps about the sudden drop in temperature, but shivering could help ward off type 2 diabetes.

It is because the body’s brown fat, or adipose tissue, typically found in the upper body responds to dips in body temperature, says metabolic health nutritionist Antonia Osborne.

She explains: “Brown adipose tissue has a lot more mitochondria — the part of the cell that generates energy — so it’s effectively a furnace burning calories.

Research shows the production of a substance called succinate, which happens when you shiver, acts to increase its fat-burning potential.

“Providing this is safe for you — check with your GP — find a temperature that will induce shivering, expose yourself to it for one to three minutes and repeat three times a week.

“The key is to not adapt to the cold and to not take it to extremes.”

IT is not just our body temperature that is important, how hot your food is could also play a part.

That refers to how quickly food is broken down — and ultimately how fast it affects your blood sugar levels.

High-GI foods include white bread, pasta, rice and potatoes, while wholegrains, fruit and veg tend to have a lower GI.

Lower-GI foods can help you to lose weight because they make you feel full for longer and can stop the sharp rise and fall of blood sugar levels that can leaves you hungry again faster.

Emily also advises: “One simple way to reduce the glycaemic load of carbo-hydrates is to eat them cold.

“If you cook a potato, you start to break down its molecular structure so that you can digest its content more effectively.

“But if you leave it to cool, the molecular structure becomes more tightly packed together.

“As a result, cooked carbohydrates served cold technically have a lower glycaemic load.”

THE Keto diet, which is a low-carb, high-fat plan, that forces the body to burn body fats rather than carbohydrates.

The diet has been found to be beneficial for pre-diabetics as well as people with type 2 diabetes.

In one study, people with type 2 diabetes who followed the Keto diet for a year lost weight over the 12 months. They also needed less medication.

Get your move on

THE link between exercise and weight-loss is hardly rocket science.

Antonia Osborne says: “Non-exercise thermogenesis (Neat) is the posh term for fidgeting — and whether it’s tapping your legs or constantly changing your posture, fidgeting when you’re sitting or standing — and generally moving as much as possible — can increase your calorie burn by anywhere between 100 to 800 calories per day.”

THIS one is an oldie but always a goodie.

Countless studies have found sleep deprivation, from getting too little kip, or poor-quality zeds, can derail even the most dedicated of weight-loss efforts.

Metabolic nutritionist Steve Grant says: “Sleep deprivation contributes to poor blood glucose regulation, and it increases levels of the hunger hormone ghrelin and makes it more likely that you will choose to eat high-sugar, high-fat foods.

“Aim for a consistent bed and sleep time, try to get a minimum of seven to nine hours each night and try to stop using technology one to two hours before you head off to bed.”

ADDING probiotics to a regular diet can help you lose weight, an analysis of 15 global studies found.

It reduces the calorie count absorbed from food digested in the gut, and can affect levels of hunger hormones, too.

A specific strain of probiotic called Lactobacillus was found to have a direct link to reducing body fat and weight, with volunteers in one study losing 8.5 per cent of abdominal fat.

Probiotics can come as supplements but yoghurt, kefir, sauerkraut or kombucha are rich sources.

A US study found that ten weeks’ resistance training boosted the number of calories burned while resting by seven per cent, and reduced body fat by around 4lb.

Squats, push-ups, lunges and step-ups with knee raises are all types of resistance exercise that can be done at home without the need for special equipment.

EATING on and off throughout the day is a surefire way to pile on weight.

Changing your habits to eat in shorter time windows can reduce abdominal fat, as can intermittent fasting. Steve Grant says: “Experiment with what works best for you, but prolonged feeding windows are associated with fat gain and higher liver fat.

"Most data examines an eight-hour feeding window but no ideal is yet known. Intermittent fasting is beneficial for getting into fat-burning mode."

HIGH-fibre foods are not the only food you should try to eat more of. More protein is a good idea, too.

Emily Servante advises: “If you think of a furnace, its temperature increases when you add fuel. When we eat, we are quite similar to that.

The chemical breakdown of our food will release energy and raise our internal body temperature — which in turn requires more energy. Around 20 per cent of the calories from protein are burned through digestion.”

So try to regularly increase your protein intake, which you can do by eating more fish, seafood, eggs and skinless white meat such as chicken and turkey.

UNABLE to kick your caffeine habit? You might not need to.

It is thought that caffeine can help increase metabolism, which in turn makes it easier to burn fat. 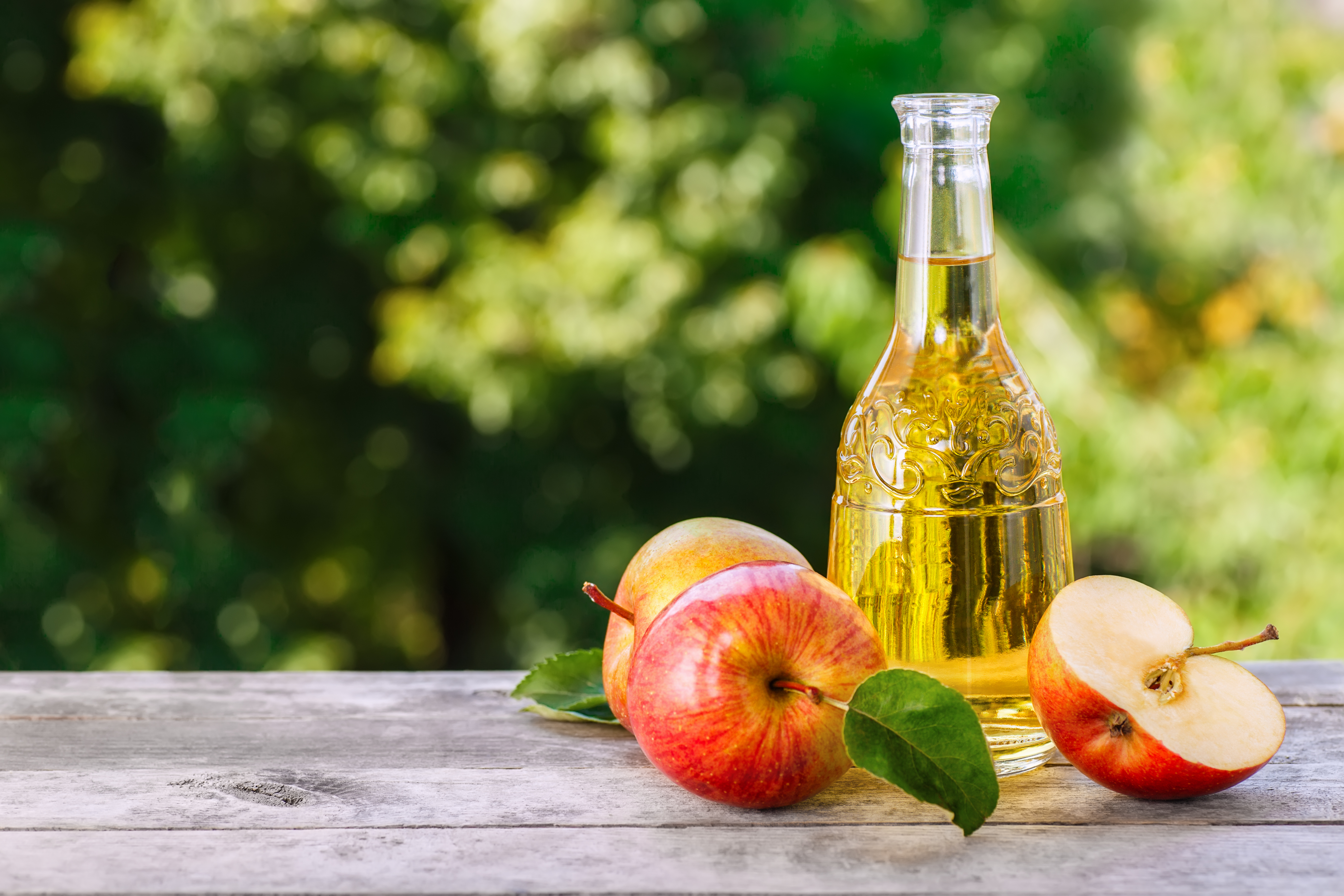 IF you follow any health trends you will have heard people raving about apple cider vinegar.

Just one or two teaspoons a day has been found to improve heart health, control blood sugar levels and also burn fat.

Meanwhile, studies have found combining the vinegar with a high-carb meal can help reduce blood sugar after eating.

SHOW some fibre — and pack more of it into your diet to help you shed the pounds.

A 2012 study in America, at the University of Carolina, found this is particularly helpful for losing abdominal fat.

The 1,114 adults taking part increased their fibre intake by 10g a day. For every 10g of fibre, abdominal fat levels fell by 3.7 per cent — with no other changes to diet or exercise.

Beans and lentils are great high-fibre foods that are tinned and cheap to add to meals like bolognese and chilli. Broccoli, avocado, pears, apples and most berries are all high in fibre, too.

OBESOGENS — yep, that is a real word — are artificial chemicals, first discovered in 2006, that can contribute to obesity.

“These have been demonstrated to alter the programming of fat cell development, increase energy storage in fat tissue and interfere with your appetite — increasing it and reducing the feeling of fullness.

“So to reduce your exposure to these chemicals, try to limit your use of and exposure to plastics, choose organic food where possible, and use more natural cosmetic products.”