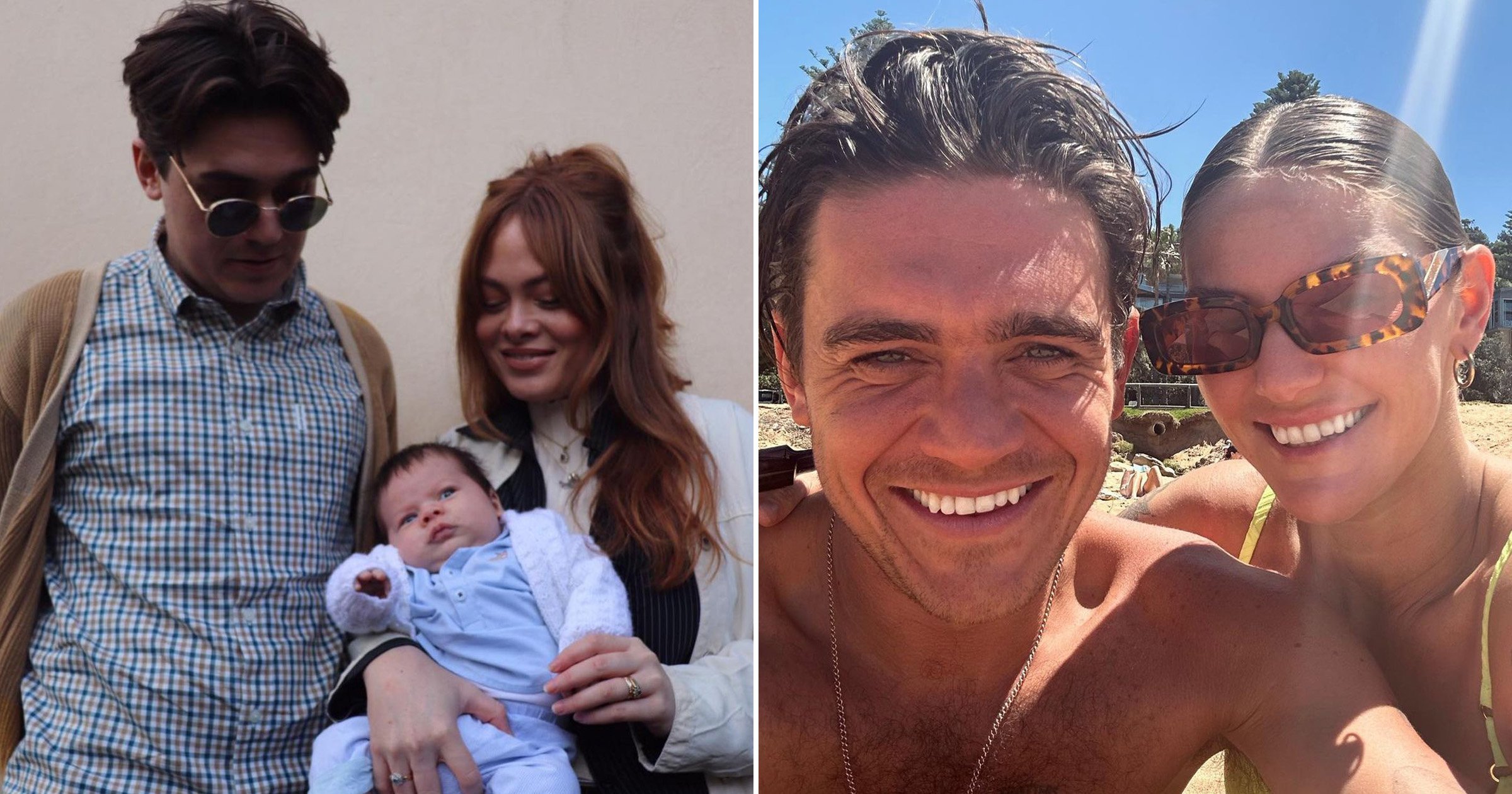 Former X Factor star Frankie Cocozza appears to have split from his wife after four years of marriage and welcoming a child together.

Frankie, now 29, was making headlines up and down the country back in 2011, when he appeared on the popular ITV show alongside Little Mix and Marcus Collins.

He was branded a bad boy from the moment he walked on stage, getting his bum out to reveal the names of six girls tattooed.

Despite impressing with his first audition, the then teenager began to rebel, and was eventually axed from the programme during the live shows, after ‘breaking a golden rule,’ but it later came to light that he boasted about using cocaine in front of production staff.

Aged 18 at the time, Frankie issued an apology for his actions, admitting at the time that his life had ‘gone out of control.’

Following his wild younger years, the former reality star – who was mentored by Gary Barlow – settled down with Bianca Murphy, meeting shortly after he moved to Australia, and they went Instagram-official in 2017.

Then, in 2018, they married in Brighton and welcomed a baby boy, Frankie Jr., the following year.

Now, however, Frankie seems to have moved on, with Bianca changing her surname back from Cocozza and deleting all traces of him from social media.

A source told The Sun: ‘Frankie and Bianca were madly in love but things just fizzled out over time.

‘They have remained on good terms for the sake of their son, Frankie Jr, but have both moved on.’

‘Bianca has ditched Cocozza as her surname and he has removed all trace of her from his Instagram,’ they added.

As for Frankie’s rumoured new girlfriend, he’s already shared snaps with his supposed lover on Insta, whose name is Emma Stubbs.

Emma is yet to go Instagram-official with Frankie on her own profile, but her bio states that she’s a senior lingerie designer for Honey Birdette.

Not much else is known about the designer but, in 2015, at the age of 23, she made headlines when living in Hong Kong after causing ‘major offence’ to Chinese locals when she was filmed topless, covered in paint, standing in the middle of the street.

For an update on Frankie’s life post-X Factor, the singer went on to release his own music in 2012.

That same year, he appeared on Celebrity Big Brother and placed second to Denise Welch, reportedly earning £30,000 for his appearance on the Channel 5 show.

But in 2017, Frankie revealed he had ditched his life of fame and started working on a building site.

With regards to relationships, he became famous for his hook-ups on The X Factor, and went on to date Ex On The Beach star Charlotte Dawson after they met while filming Celebs Go Dating, but the romance fizzled out.