Home » Entertainment » Wondering If Baby Yoda Will Be in The Mandalorian Season 3? It's Not Looking Good 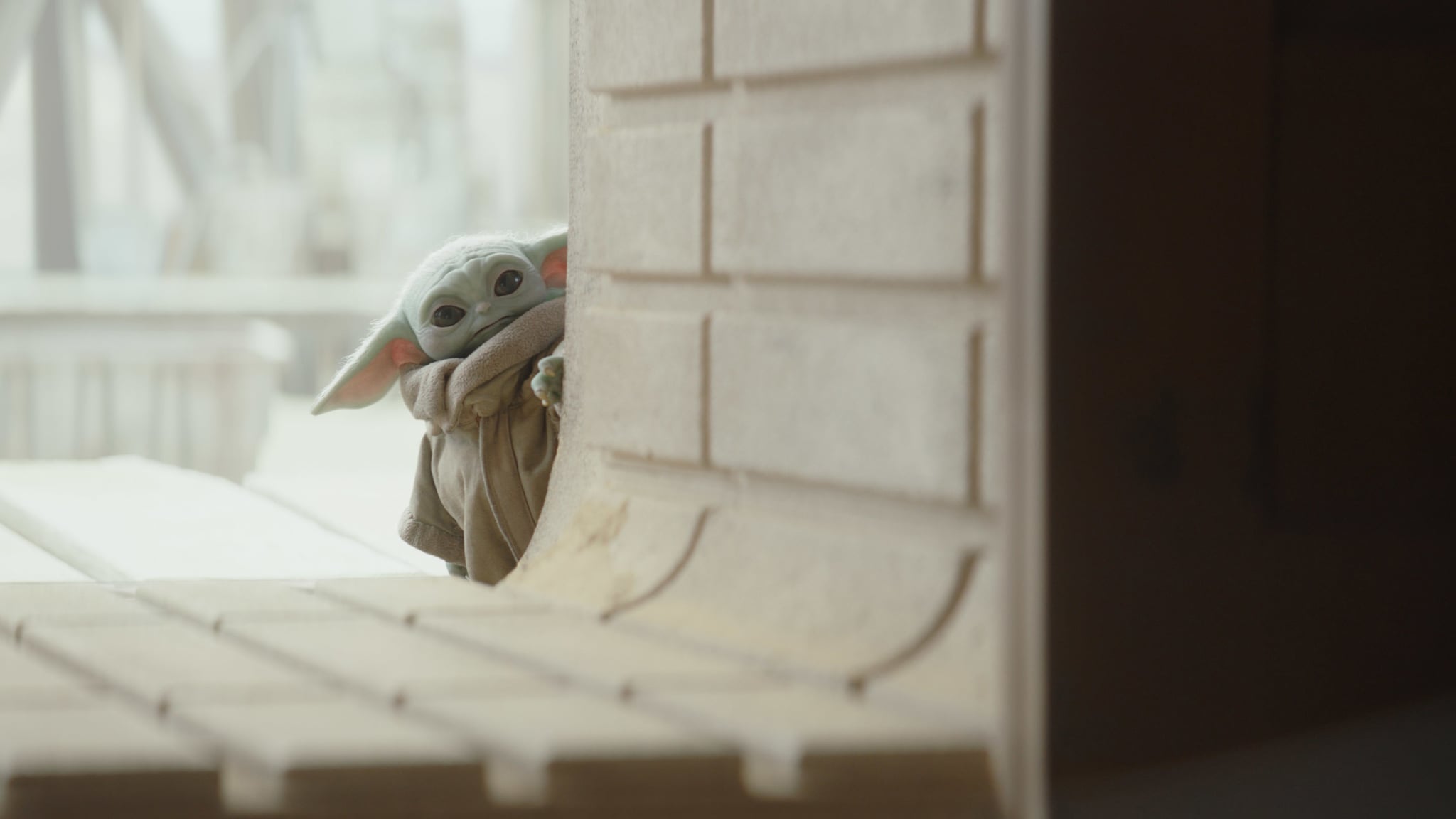 The Mandalorian served fans with a lot of surprises in the final episode of its second episode, but the biggest question we have after watching “Chapter 16: The Rescue” is possibly the most important one: will Baby Yoda come back in season three?

Baby Yoda has been by Mando’s side since the first episode of season one, and although we knew they would eventually part when Mando completed his mission of getting the 50-year-old tyke to his people, we didn’t think it would be so soon! In the Nov. 27 episode of the series, Ahsoka Tano (Rosario Dawson) revealed that Baby Yoda, aka the Child, aka Grogu, needed to reach out with the Force to find another Jedi master who will train him to use his considerable abilities. The reveal sped up the clock for the separation of the pseudo father-son duo, and in the season two finale, that clock runs out.