In the 1975 novel, as Jonathan Dee writes, the gaps between disparate American lives are closed and the veils that keep some invisible to others are dropped. 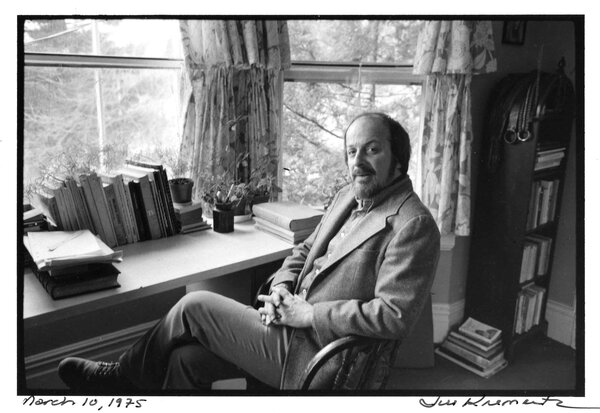 FOR ALL ITS grounding in history and its exhaustive research, “Ragtime” (1975) immediately announces itself as a fantasy. Its first few pages consist mostly of patient scene setting, reminding us puckishly of all that was different about American life in 1906 (“There was a lot of sexual fainting,” e.g.) while establishing the particulars of a three-story suburban house in New Rochelle, N.Y., and the family that lives there. Though they will all play important roles in the novel, these characters are so conventionally positioned that they are never even given proper names; they are Mother, Father, Mother’s Younger Brother, Grandfather and a child known only as “the little boy.” The little boy, we are told, has lately developed a fascination with Harry Houdini, although, being too young to frequent vaudeville houses and the like, he has only read obsessively about the world-famous escape artist, never seen him in the flesh. And in the next paragraph, a car — nay, “a black 45-horsepower Pope-Toledo Runabout” — crashes into a telephone pole in front of the little boy’s house, on that sleepy street in out-of-the-way New Rochelle; the unharmed passenger, who then comes to the front door to apologize, is Houdini himself.