Home » Entertainment » Why Doesn't Nicole Kidman Have Contact with Her Kids?

Ever since Isabella Cruise started publicly promoting Scientology, people who knew her as a child seem eager to speak out about her relationship to the church — or rather, the relationship she was allegedly told to have. Ex-Scientologist Sam Domingo now claims Tom Cruise made his kids “disconnect” from Nicole Kidman after his divorce in 2001, when Kidman was ex-communicated from the Church of Scientology. Domingo explicitly alleges that Cruise made the decision to cut off contact, as well as claimed that the church then manipulated their children, Isabella and Connor Cruise, into holding “the Scientology viewpoint” of who Kidman was and the role she could play in their lives.

Domingo was a member of Scientology for 22 years, leaving the organization in 2004. Her ex-husband, Plácido Domingo, previously gave an interview to Daily Mail claiming Isabella and Connor Cruise had been “indoctrinated” by the Church of Scientology into cutting Kidman out of their lives. The stories of these two ex-spouses share many similarities, but Sam Domingo went a step further in a new interview with RadarOnline.com. “Tom made the decision to disconnect from Nicole and have his children disconnect,” she claimed. “I put my kids in scientology school in Los Angeles because I wanted them to get a better education. Tom Cruise’s kids, on the other hand, weren’t given a choice about school or about disconnecting from their mother. That’s wrong.” 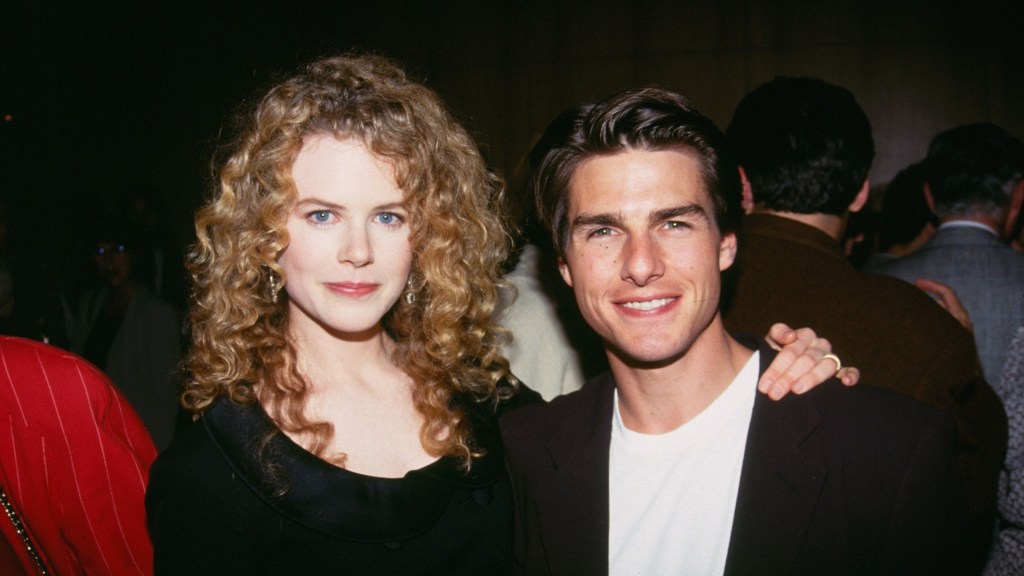 According to Domingo, the Church of Scientology held a harsh view of Kidman — and expected the rest of the Cruise family to fall in line. Domingo described the church’s view like this: “Sadly, they won’t be able to salvage [Nicole] in this lifetime. But happily, one day Nicole will die and we can save her in the next lifetime – that is 100 percent the Scientology viewpoint.” Because of Cruise’s high-ranking status, Domingo claims, adopted kids Isabella and Connor have been routinely “brainwashed” and are currently “being used as leverage for the church.” Much of this alarm stems from Isabella’s recent appearance in a promotional video for Scientology, in which she passionately praised the church’s teachings and her own experience.

Clearly, Domingo doesn’t believe Isabella came by her message organically. “Those kids have grown up without choices,” she claimed to RadarOnline. “It’s not right.”